Here’s proof that times are really changing – Maserati has launched a new version of its GranTurismo coupe and the fastest version is 100% electric.

The company’s new model is available with three powertrain options – the Modena, with a 488-bhp 3.0-litre V6 Twin Turbo; the high-performance Trofeo version is based on the same engine, upgraded to a maximum power of 548bhp, or the Folgore electric with 745bhp.

The Folgore uses 800-volt technology and has three motors to give four wheel drive and a 0-62mph time of just 2.7seconds, making one of the fastest accelerating cars in the world.

The battery has a usable capacity of 83kWh and can charge at a whopping 270kW on a big enough charger.

The shape of the battery pack, known as ‘T-bone’, avoids placing the battery modules under the seats, placing them around the central transmission tunnel to lower the car’s centre of gravity and overall height.

As you might expect, the Folgore is not going to be cheap – prices have yet to be announced formally, but it’s expected to cost around £200,000. 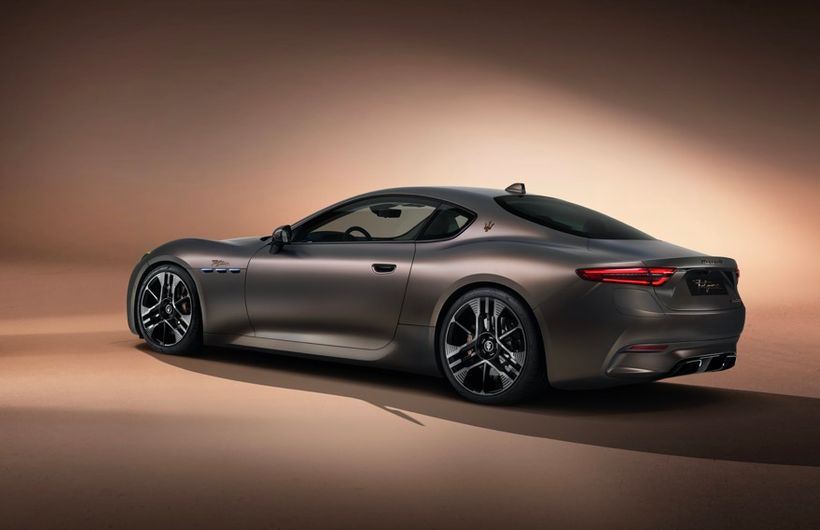 Folgore will cost around £200,000
Continue the conversation in the Electrifying forum