Lotus has announced the prices and specifications for the most controversial model in its history – the Eletre.

The all-new, all electric model which the company describes as a ‘Hyper-SUV’, is set to be one of the fastest and most powerful cars in the world, with two options for either 603bhp or 905bhp – that’s more than six Nissan Leafs.

As part of the Tech story, Lotus announced more details of its advanced ‘digital cockpit’ cabin on the Eletre, which uses ‘Unreal Engine’ technology from the gaming industry to create next-generation real-time 3D content and experiences.

Inside, the Eletre comes with 12-way electrically adjustable front seats, four-zone automatic climate control and a 1,380-watt, 15-speaker KEF Premium Audio. All versions of the Eletre feature five seats as standard, with a four-seat version available as part of the Executive Seat Pack.

Also standard is LIDAR technology, a world-first in a production car which supports autonomous driving, ready for when regulations allow for the more advanced levels of self-driving tech. 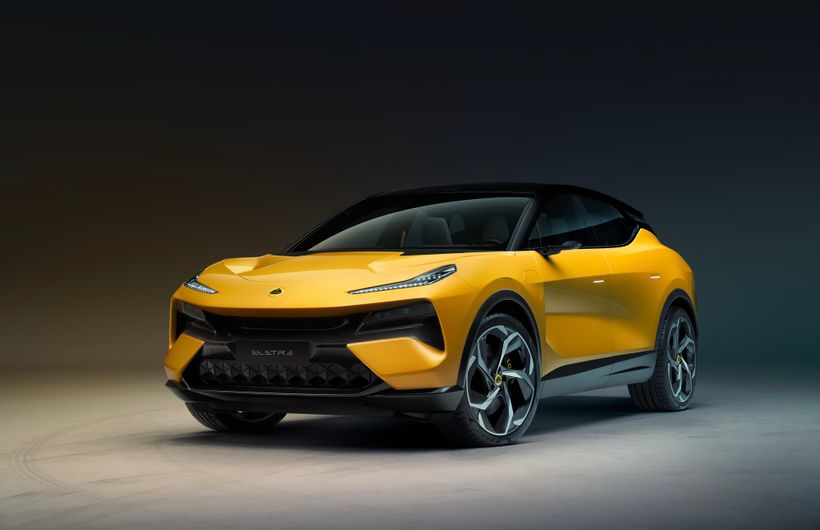 Matt Windle, Group Vice-President and Managing Director, Lotus Cars, said: “The launch of the Eletre is the natural next step for Lotus. Two-seater sports cars are not for everyone, and we want to offer a Lotus for every stage of your life. The Eletre is the start of that.”

Customer deliveries will start during the first half of 2023.