The all-new Renault 5 may not be the only retro-styled classic to be developed as part of the brand’s shake-up of its electrified line-up. An all-new version of the Renault 4 is tipped to be added to the range to sit alongside the reborn 5.

The new models are understood to be the brainchild of new Renault boss Luca de Meo, who has a strong track record of reviving the designs of older models. The Italian was instrumental in the creation of the Fiat 500 and was responsible for the return of the Abarth brand. Speaking after the unveiling of the reborn Renault 5 last month, de Meo confirmed that there is “at least one more” revival of an old name in the pipeline.

The original Renault 4 was one of the French brand’s most successful models and enjoyed a 33 year production run. The project is likely to be a perfect fit for Renault’s new electric CMF-B EV car platform, which will also be the basis of the new Renault 5. Like the original, it will be larger than the 5 and, thanks to the flexibility of the platform’s layout, could have the option of four-wheel drive. A commercial version is also possible given the relatively low cost of developing a version without rear windows. 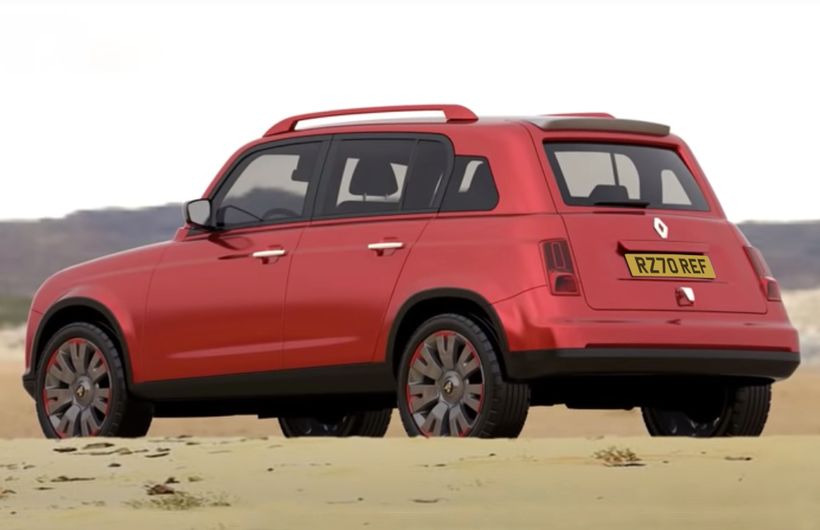 The Renault Four everyone?

Although no official designs have been released by Renault, it is likely to take a similar form to the concept developed by Italian industrial designer David Obendorfer in 2011. Obendorfer’s design received global acclaim but arrived at a time when electric car platforms were in their infancy. Remarkably, given that the designs are 10 years old, the interior layout looks remarkably contemporary with two large infotainment displays. ​

Renault has yet to confirm the fate of the Zoe - which could be offered alongside the new 5 and 4, or dropped from the line-up altogether. The brand is looking to capitalise on the design and production simplicity of using the new platform, which will also form the basis of a new all-electric Megane. As the Zoe is built on a one-off platform (which was a development of the original 2012 car), is may be hard for Renault to find a home for the Zoe in any new small car range.

​In terms of specification, battery size and performance would depend on the layout of the platform, which can adapted to accommodate different battery packs. Given that the Megane eVision is expected to feature a 60kWh pack with a WLTP range of 280 miles, we’d expect the 5 and 4 models to come with a slightly smaller pack.

​Although Renault bosses were quick to confirm its plans to build the 5, the new 4 is expected to be kept under wraps for the time being. Any further announcements are unlikely before the launch of the Megane eVision later this year.Images courtesy of David Obendorfer http://www.davidobendorfer.com/​ 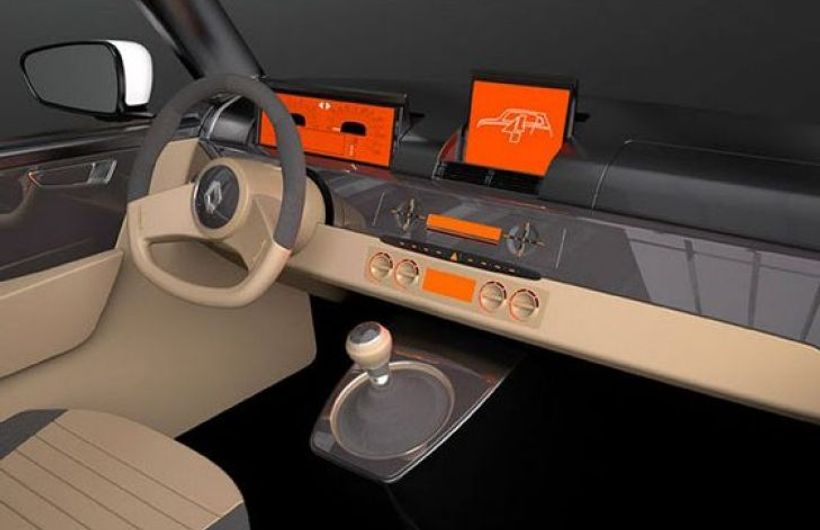 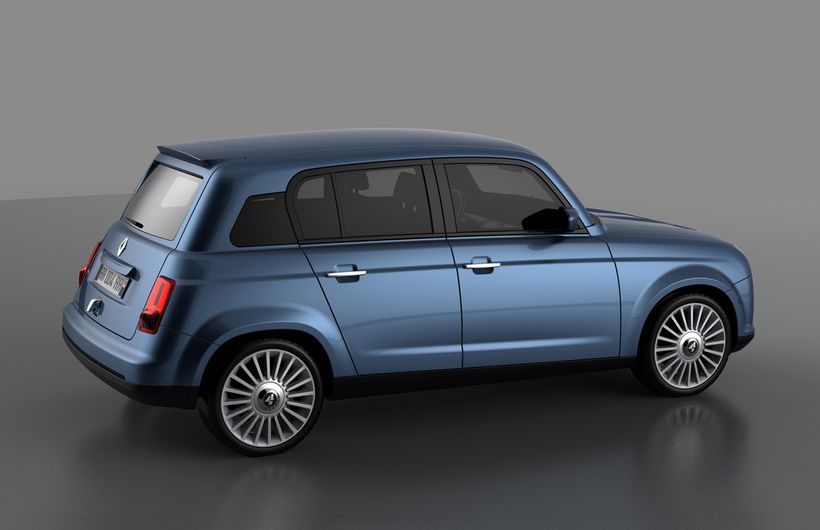 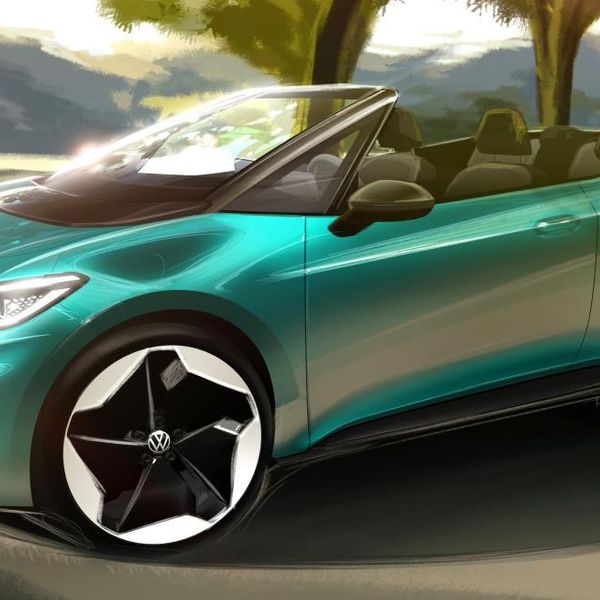 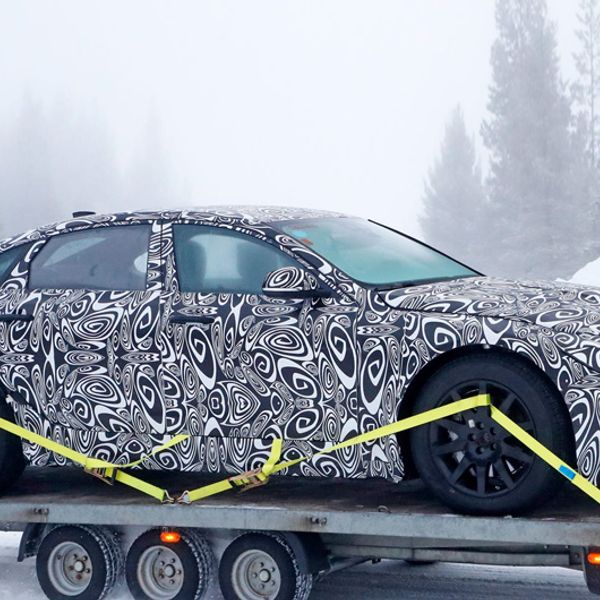 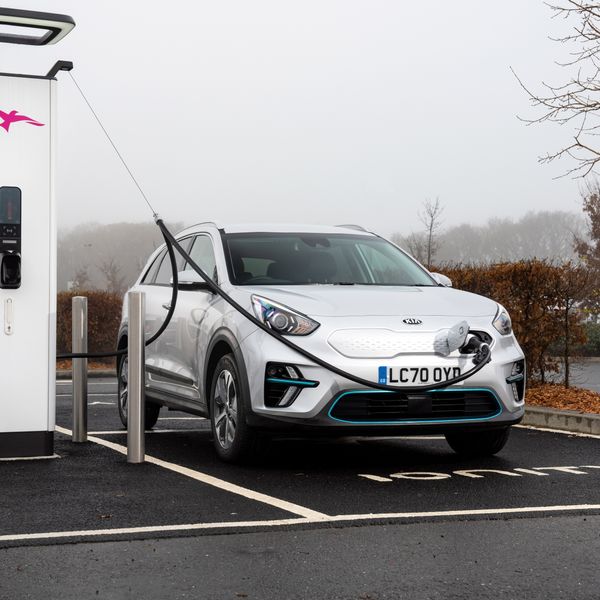