Renault is to unveil a brand-new show car that is a modern tribute to the Renault 4 On 17th October at the Paris Motor Show.

Thirty years after production ended, the company’s team of designers have given a modern twist to an iconic economy car which was a huge success in the 1960s, ‘70s, and ‘80s.

The new 4 will be labelled as a concept car, but is expected to make production as early as 2024.

The original Renault 4 was one of the French brand’s most successful models and enjoyed a 33 year production run. The project is likely to be a perfect fit for Renault’s new electric CMF-B EV car platform, which will also be the basis of the new Renault 5.

Like the original, it will be larger than the 5 and, thanks to the flexibility of the platform’s layout, could have the option of four-wheel drive. A commercial version is also possible given the relatively low cost of developing a version without rear windows. 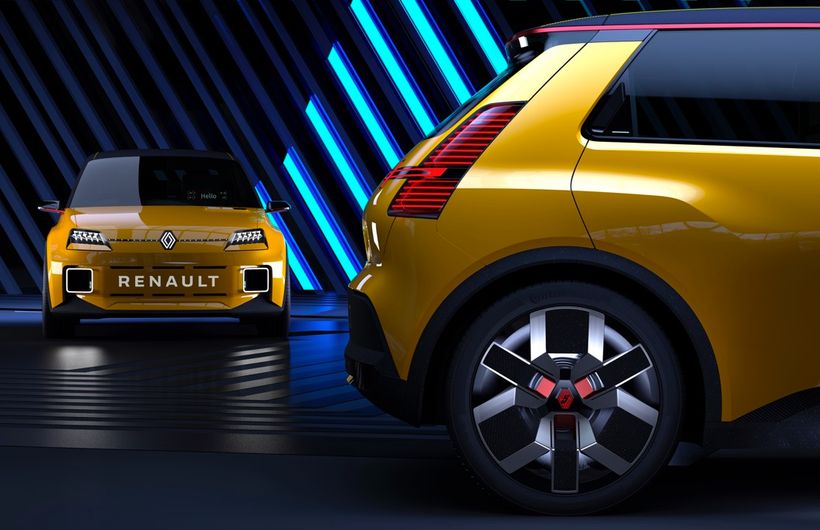