SKODA has started battery production at its main factory in the Czech Republic – a move that will streamline production of its in-demand Enyaq model. The Mlada Boleslav production facility, which is located just outside Prague, will be able to produce more than a quarter of a million battery packs a year.

The SKODA plant is the only Volkswagen Group facility outside Germany to build battery packs on-site, and brings with it a much simpler logistics workflow for the brand. According to SKODA, around 250 new employees will be working in the new facility, which has been incorporated into the brand’s existing site. Packs made by SKODA will also be used for Volkswagen, Audi and SEAT electric cars as the Group attempts to manage exceptional demand for its vehicles.

The plant will make all three currently available packs (45kWh, 58kWh and 77kW). The components of an MEB battery system include a battery housing with integrated cooling system, a battery management system and electrical connections. The ‘fully dressed’ packs are then installed in the MEB chassis of the Enyaq or shipped to another location.

Like many brands, SKODA is struggling to meet customer demand for its new Enyaq. Supply chain issues continue to affect production capacities, with SKODA having to temporarily suspend orders for the 58kWh model last month. By 2030, SKODA plans to introduce at least three more full electric cars, all of which will be below the ENYAQ iV in terms of price and size. 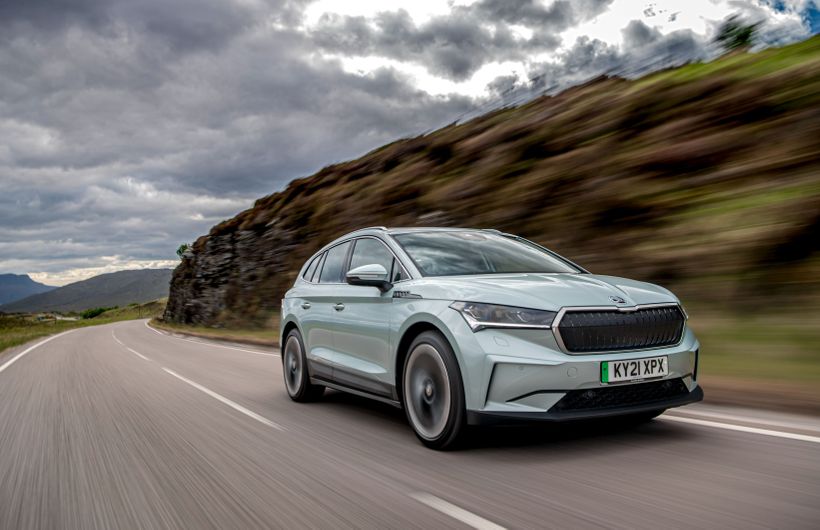 Enyaq SUV has been in high demand, leading to significant delivery delays
Continue the conversation in the Electrifying forum