Drivers are spending more than three hours per year clearing their windscreen of ice before driving in winter, according to research from Škoda UK.

More than half (51%) of UK motorists are unaware that they could face fines of up to £80 for leaving their engine idling when defrosting their windscreen in cold weather on a public road.

Defrosting a car’s windscreen is a common chore in winter, with Škoda's research finding that a third (35%) of motorists spend between five and seven minutes on average doing it, while a further tenth of drivers (13%) spend a total of eight to 10 minutes. A quarter (25%) of drivers spend at least two to four minutes clearing their screen when it is iced over.

Applied to the UK’s car park of 40.8 million licensed vehicles, the nation wastes the equivalent of 337 years defrosting their windscreen.

When asked what methods they commonly use to combat the frost, the most popular answer was using the car’s heating system (63%), followed by an ice scraper (57%), de-icer (44%), windscreen wipers (27%), boiled water (15%), while more than one in ten (13%) admitted to using their bank card or plastic card. The same research found more than three quarters (76%) turn their engine on and keep it running while defrosting their car to ‘aid’ the process, wasting fuel and increasing pollution.

Nearly three quarters (74%) of UK drivers are also unaware that electric vehicles can be ‘preconditioned’ via an app to defrost the screen before they even get into their car on a frosty morning.

Drivers who keep the charging cable connected when preconditioning the car, avoid drawing energy from the battery and ensure the maximum possible driving range when they set off – although this won’t work if the charger (rather than the car) is set to only supply power in off-peak periods. 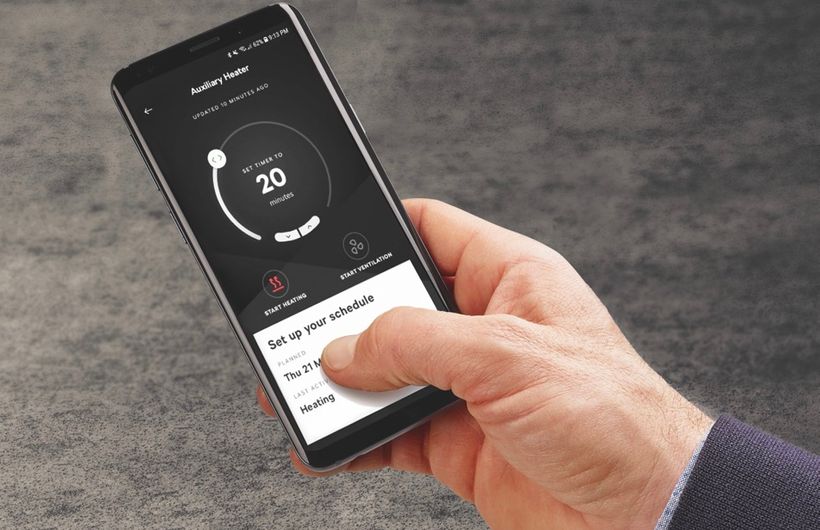