Volkswagen is set to launch its first plug-in hybrid commercial vehicle with the arrival of the new Multivan. The newcomer is a replacement for the Caravelle, a sort of minibus / campervan hybrid that has been part of the brand’s range for more than three decades and beloved by ‘executive’ airport terminal transport firms and competitors on TV's The Apprentice.

Unlike its predecessor, which was based on the Transporter van platform, the new Multivan is underpinned with the same framework that sits beneath Volkswagen’s passenger car range. Known as MQB, this architecture underpins the Passat and Golf GTE plug-in hybrids and has made it possible for the Multivan to adopt the same system. 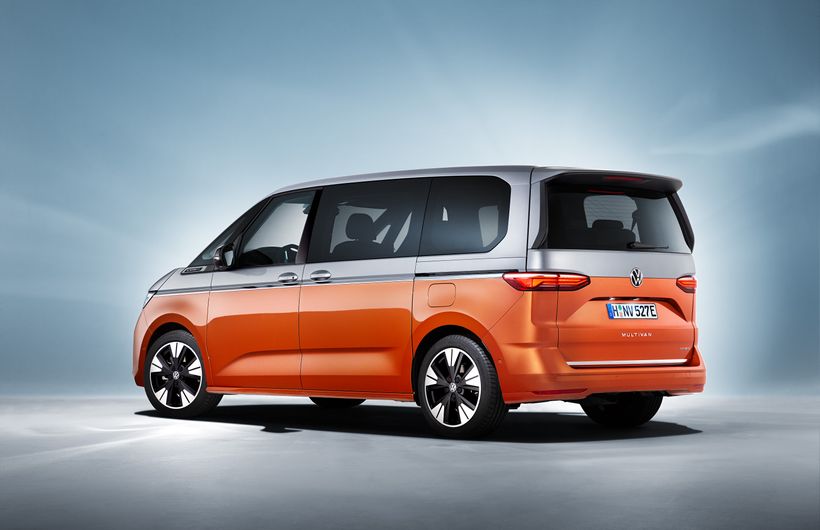 No word on electric (o)range yet...

The new Multivan eHybrid combines a 1.4 TSI 148bhp engine with an 85kW electric motor to produce a combined power output of 160kW / 215 bhp. This, according to Volkswagen, provides silent, zero-emission driving when in electric only mode. The 13kWh lithium-ion battery is housed under the Multivan’s flat floor, saving interior space and lowering the vehicle’s centre of gravity to improve handling. The charging point is located on the right-hand side of the front wing and features a standard Type 2 connector.

In terms of design, the new Multivan has an all-new look that pays homage to the DNA of its predecessors, dating back to the 1985 Transporter T3. The A-pillars have been remodelled to improve visibility, while unique front and rear light signatures give it a fresh look. The front air intakes, painted in the same colour as the vehicle, have been reduced, paying tribute to the heritage of the rear air-cooled engines of the first three generations while showcasing the future of the hybrid powertrain.

Inside, the new Multivan is more flexible than previously, with a new modular, lightweight seating system and table. With space for up to seven seats, the rear five seats, which are up to 25 per cent lighter, can be moved and removed, while the second row can be moved 180-degrees to create a conference style seating configuration. The full-width bench seat for the third row has been replaced by individual seats to allow single seats to be removed for complete flexibility. 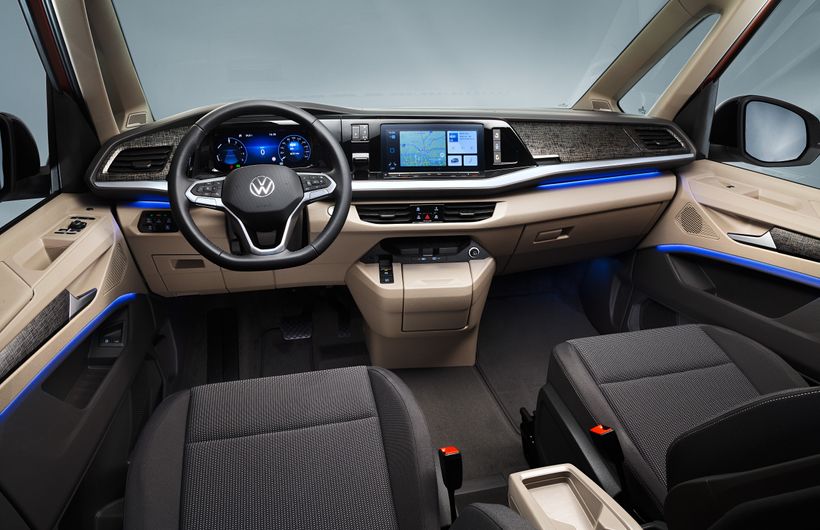 Volkswagen claims that the shift to a new platform has made the Multivan an even safer and more comfortable package thanks to the availability of a range of safety assistance systems. These include IQ.DRIVE Travel Assist, which allows semi-autonomous driving by combining the predictive Adaptive Cruise Control and Lane Assist to make long-distance journeys safer and easier. Customers can also specify Area View, a real-time 360-degree representation of the vehicle using four cameras, visible on the 10-inch infotainment display, to making parking and manoeuvring as safe and easy as possible.

Prices, range data and UK delivery information have yet to be revealed. 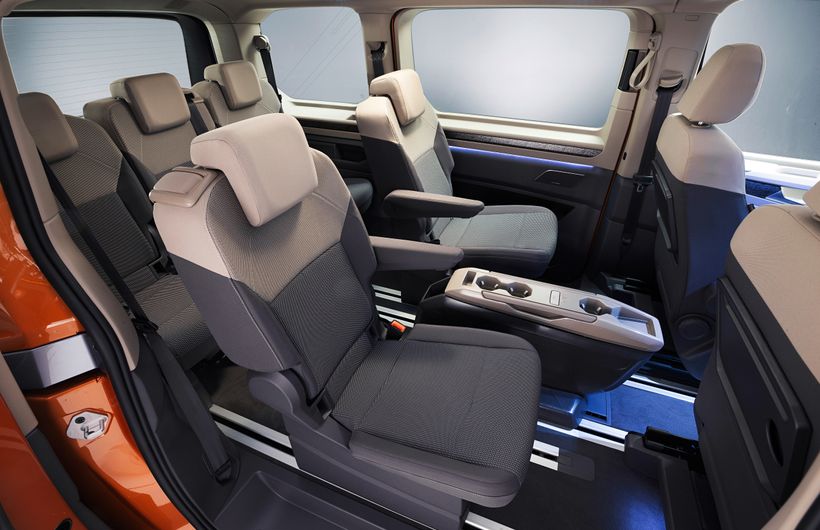 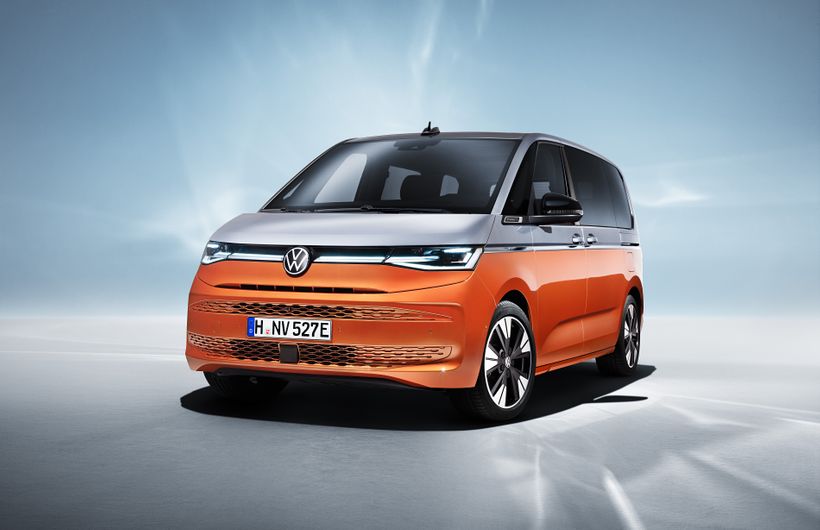 Electric without the compromises - the BMW iX3 Premier ...