The Portuguese driver secured his title in round 9 of the series, the third of six races held at Templehof airport in Berlin.

The race was won by Da Costa’s DS Techeetah team mate Jean-Éric Vergne, but second place was enough to give Da Costa an unassailable 76 point lead in the championship.

In a thrilling race, Frenchman Vergne secured his first victory of the 2019/20 season, the pair having fended off the advances of Nissan e.dams’ Sebastien Buemi, who came home third, to ensure DS Techeetah takes the Teams’ Championship.

Da Costa, who is known as one of the most popular figures in the Formula E paddock, credited his team for its work ethic - something which took him aback when he arrived mid-way through last year - as well as its unwavering support as he settled in for season six.

“I have to take my hat off to the team.” said Da Costa after his title-winning drive.

“The hard work they have put in has been unbelievable. They will do whatever it takes at all hours to win and I am so grateful for it.”

“I have raced with these guys since season one. They knew what I could do even back then, when I was finishing nowhere, and they brought me back into the fold. The Portuguese driver was quick to pay tribute to the team’s reigning champion, Jean-Éric Vergne, who pushed him hard all season.

"JEV (Vergne) is an amazing champion and he is a hard bone to chew," said da Costa. “He gave me a tough time this season on-track but always raced fairly and he’s a big part of this for me - I owe him a massive thanks.

Thanks to Da Costa’s title win, DS Automobiles now holds the record for most consecutive titles (Two Teams and Two Drivers), most pole positions (13) and most first row positions for a single team (two with DS TECHEETAH). DS Automobiles is also the only manufacturer to win ePrix races every year since 2016. 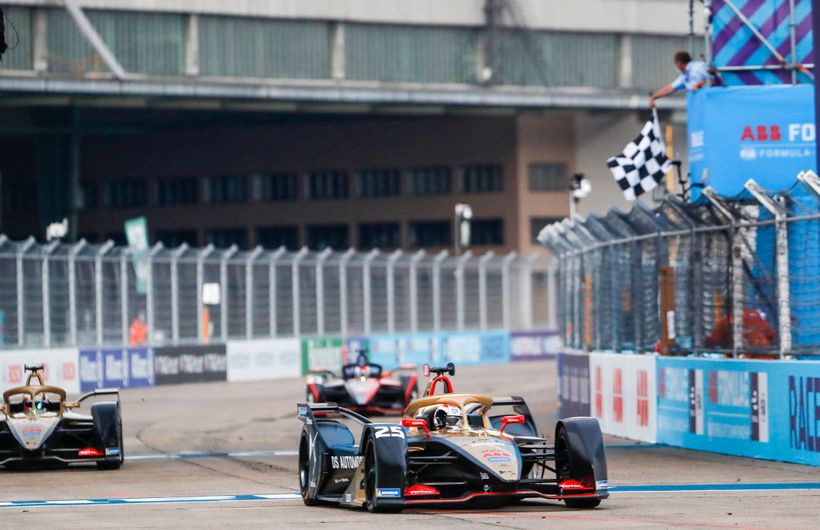 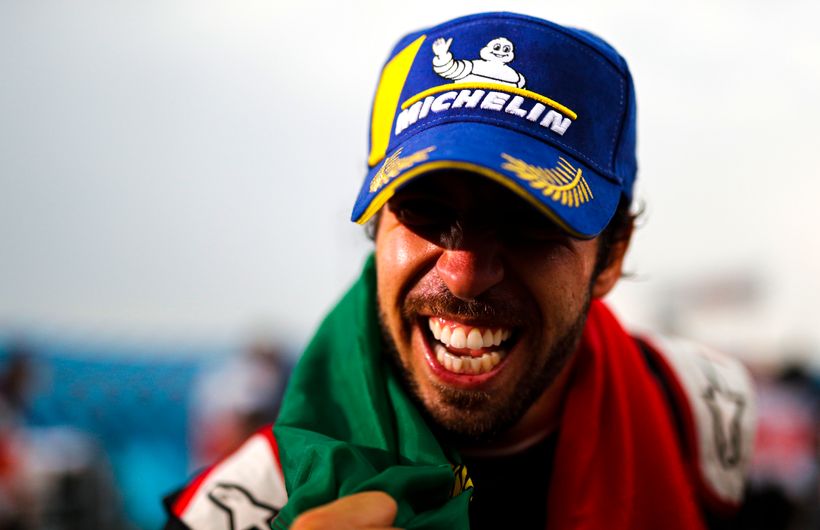 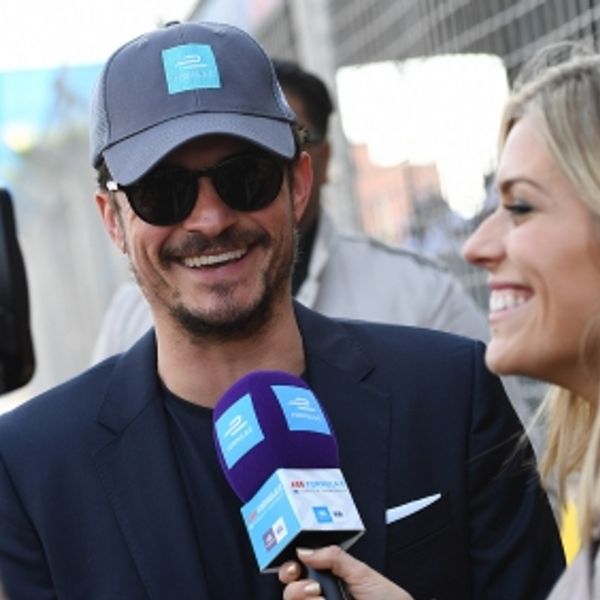