Look beneath the relentless politics coverage in the media and you will spot another story stealing the headlines. The Ford Fiesta is being killed off.

It is a mark of this car’s importance that this announcement is national news. It has been a bestseller in the UK for 45 years and looking down any street, the Fiesta is as common as lampposts and kerbstones.

Thousands of us have owned one, and millions more will have fond memories of being taken to school in one, or learning to drive, bringing a newborn home or some other life-defining event.

Coming from a family of Volkswagen fanatics, I don’t have my own Fiesta memory, but it was a car that enabled many of my friends to enjoy the freedoms of being a first time driver.

As a result of the news that the Fiesta is heading for the scrapheap, social media is full of drivers reminiscing about their Fiesta frolics. And the overwhelming opinion is that Ford is making a mistake.

But they’re wrong. Ford has made the right decision.

I won’t be shedding a tear for the Fiesta today because it's a car that belongs in the history books. The Fiesta (and its outdated technology) has had its day. 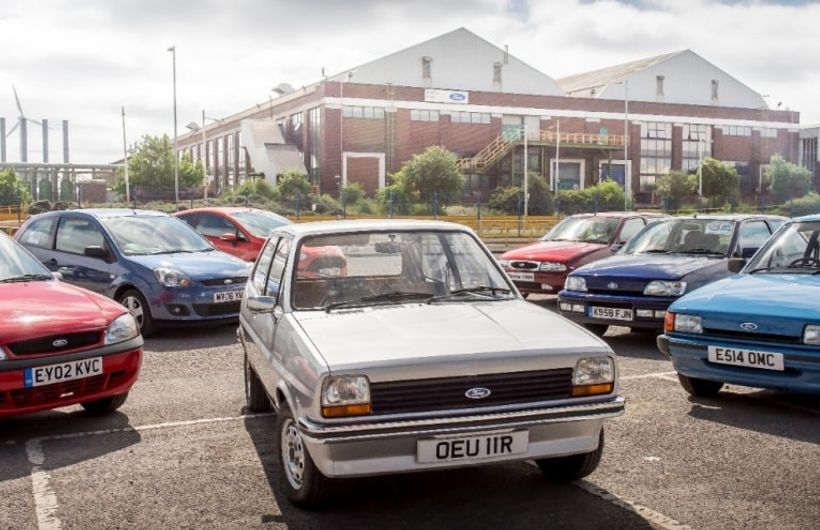 The Fiesta has been a top seller for 45 years, but its time is up

I was in Paris yesterday to drive a car that points the way forward and is everything the Fiesta isn’t.

The Citroen Oli is basically a laboratory on wheels. This testbed for new technology is the result of Citroens designers ripping up the rule book and experimenting - Blue Peter style - with corrugated cardboard, recycled plastics and reusable components.

The Oli is lightweight, efficient and affordable - at around £20,000 - three qualities we need more of our modern cars to share. It’s also designed to last decades rather than be disposable and there isn’t one idea on this groundbreaking car that Citroen isn't doing its damnedest to get into production.

Of course the Oli has a long way to go before it will receive the kind of instant recognition that the Fiesta enjoys, but despite its standing as a household name the things the Fiesta stood for are becoming less relevant to British buyers.

Its top-selling status has been gradually eroded by small SUVs such as Ford’s own Puma which look more expensive on price lists but actually costs only a few pounds more per month on a lease or PCP deal.

For example, the cheapest Fiesta is currently £18,655. The cheapest Puma is £24,145. But a quick look at a leasing deals page shows that the extra cost on equivalent terms and trim levels is between £1 and £7 per month. Most people I know would pay the extra for the Puma, unless they have a tight parking space. 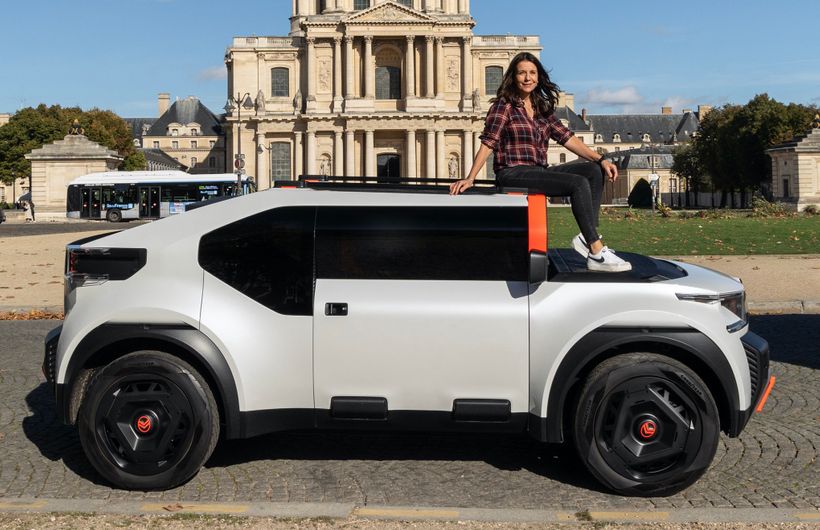 Ginny thinks the Oli is the future

The increasing popularity of SUV-shaped cars is controversial, but there is no doubt that a lot of people – including me – like the way they fit into family life. Taller cars are simply more spacious, and on a car like the Puma it is not any less efficient.

But the biggest change isn’t around the swap to SUVs – it’s about Ford’s conversion to embrace the electric car. While rivals such as Vauxhall and VW have been keen to make the switch, Ford have been slow off the mark and I simply can’t imagine a groundbreaking car like the Citroen Oli breaking cover from its design studio. The Mustang Mach-e is a fine car, but it’s expensive and supplies have been restricted – hardly a car for the people.

But, at last, it seems Ford is set to launch all-electric cars for the mass market. A battery-powered version of the Puma is set to appear in 2024 and will share its setup with Ford’s all-electric Transit Courier.

There will be bigger electric cars too, based on bits shared with the Volkswagen ID range to save costs. But sadly there’s no news yet on when we’ll see a small affordable, all electric Ford that would imprint itself in the memories of a new generation of first time drivers.

Thank you for your service Fiesta. Enjoy your retirement, but your day is done. The Ford Fiesta is part of our automotive history and the Citroen Oli points the way to its future. 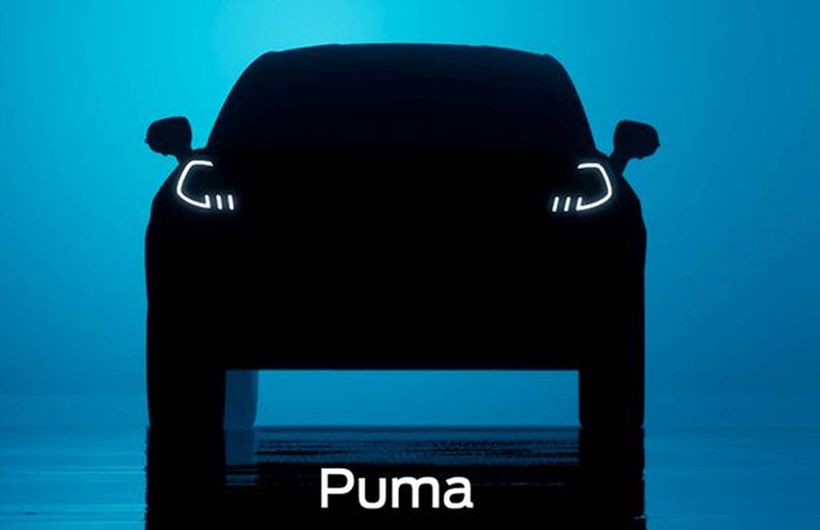