Charging an electric car is costing drivers without access to off-street charging nearly £80 per month - or nearly £1,000 per year - more than those with a driveway, research by  Electrifying.com has found.

Despite rising energy costs, drivers with access to their own private charge point who use a cheap night tariff are still saving thousands over the lifetime of their cars compared to those who are reliant on the public charging network.

This is in part due to the higher VAT rate of 20% on public charge points, as well as the cost of installing and maintaining the infrastructure.

The research figures are based on a person driving a Volkswagen ID.3 for 10k miles per year, which would cost £13.75/month when charging at home on a cheap night rate, compared to £91.75 per month on a public charge point at 50p per kWh, which is the typical rate for a DC rapid charger found at a service station or supermarket. 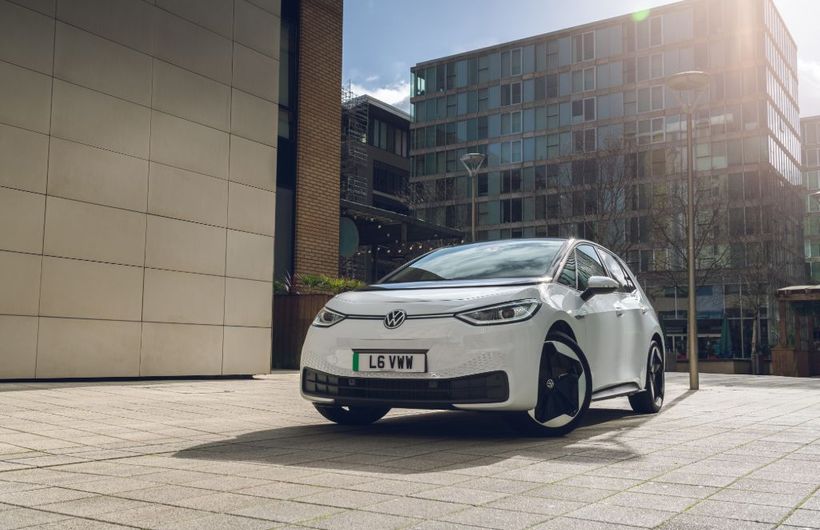 This stark difference in cost is driving a two-tier nation when it comes to electric car ownership, favouring homeowners with a driveway who typically live in more affluent and suburban areas and discriminating against those on lower incomes without access to off-street parking.

It also makes electric car ownership less attractive to drivers living in smaller properties within cities, which is the very place zero emission vehicles can make the biggest difference to air quality.

As electric cars increase in popularity, Founder and CEO of Electrifying.com Ginny Buckley is calling for VAT on public charge points to be reduced from 20% to 5% to bring it in line with the cost of charging at home and for energy providers to introduce cheaper night tariffs at public charge points to help balance the supply grid.

Ginny said: “As a country, we need to do better when it comes to the levelling up of electric car ownership. Car buyers have embraced the electric revolution - last month was the best yet for registrations with nearly an 80% growth, and we expect figures this month to be similar.

“But electric car ownership should not be a privilege for the more affluent, and if we want to bring everyone along on the electric journey, we need to ensure that the right infrastructure is in place - and at the right price - so that everyone can make the switch with confidence.

“While promises to support drivers by providing ten times as many public chargers by 2030 across the UK are welcome, it's unfair that those without a private driveway pay more to run their car. Without taking steps now, we risk leaving people behind and creating a two-tiered nation when it comes to making the switch, which is why I’m urging the Treasury to look again at VAT on public charging."

Ginny is calling for fairer charges at chargers

The research is based on driving a Volkswagen ID.3 58kW for 10k miles/year. This would cost: 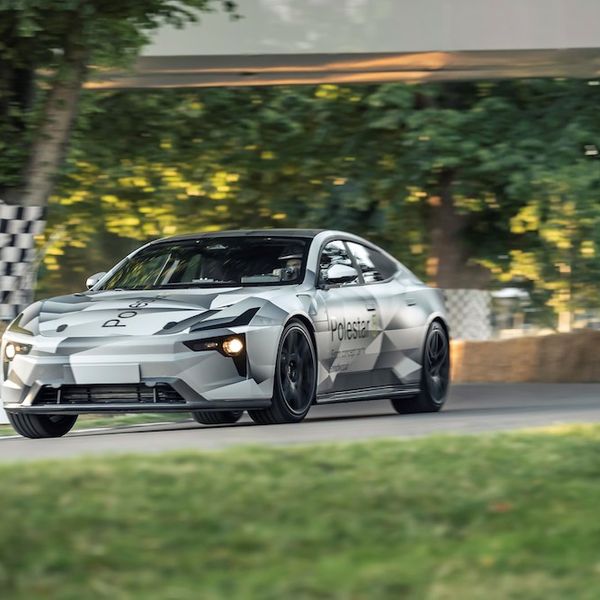