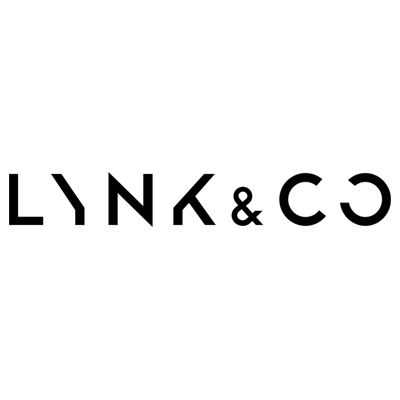 Lynk & Co is a brand owned by the Chinese car company Geely. It’s a large firm which also holds the keys to Lotus, Volvo and the London Electric Vehicle Company (LEVC) as well as others, and is at the forefront of electric car motoring in China. Lynk & Co was founded in Gothenburg in 2016 and has been mostly a Chinese concern until 2021 when the brand launched in Europe. Lynk & Co is designed to appeal to younger customers who don’t want to traditionally own a car, but use one perhaps through leasing, car share and subscription methods. It has a range of petrol and hybrid electric models with the 01 SUV being the first model destined for Europe and the UK. 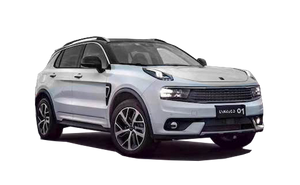