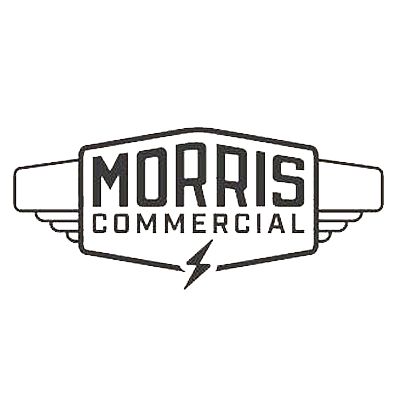 Before the Ford Transit arrived in the 60s, the Morris J-Type was one of the most popular vans in Britain. Morris, then part of the British Motor Corporation, ended production in 1961 but the van is set to hit the road again in 2021. A new company called Morris Commercial is building a new van called the JE that heavily relies on the original for inspiration. When it launches, it will be an electric van to rival the Nissan e-NV200, Ford Transit PHEV and the LEVC VN5 range-extender van. It’s expected to have a 200-mile range and have the ability to be rapid-charged.