The new Honda Jazz is essentially an electric car without a plug. It uses a petrol engine to generate power and make it more efficient than a conventional car.

“The new Jazz is a clever car. Using the engine as a generator for the electric motor is an idea which will be copied by many car makers soon. I wish it had a bigger battery and a plug in option though, which would mean it could drive into zero emission zones in future.”

“The clever interior is what keeps owners coming back to the Jazz year after year - especially those amazing double-fold back seats. But the little Honda is also taller than average, which makes getting in and out much easier for anyone who's not quite as mobile as they used to be.” 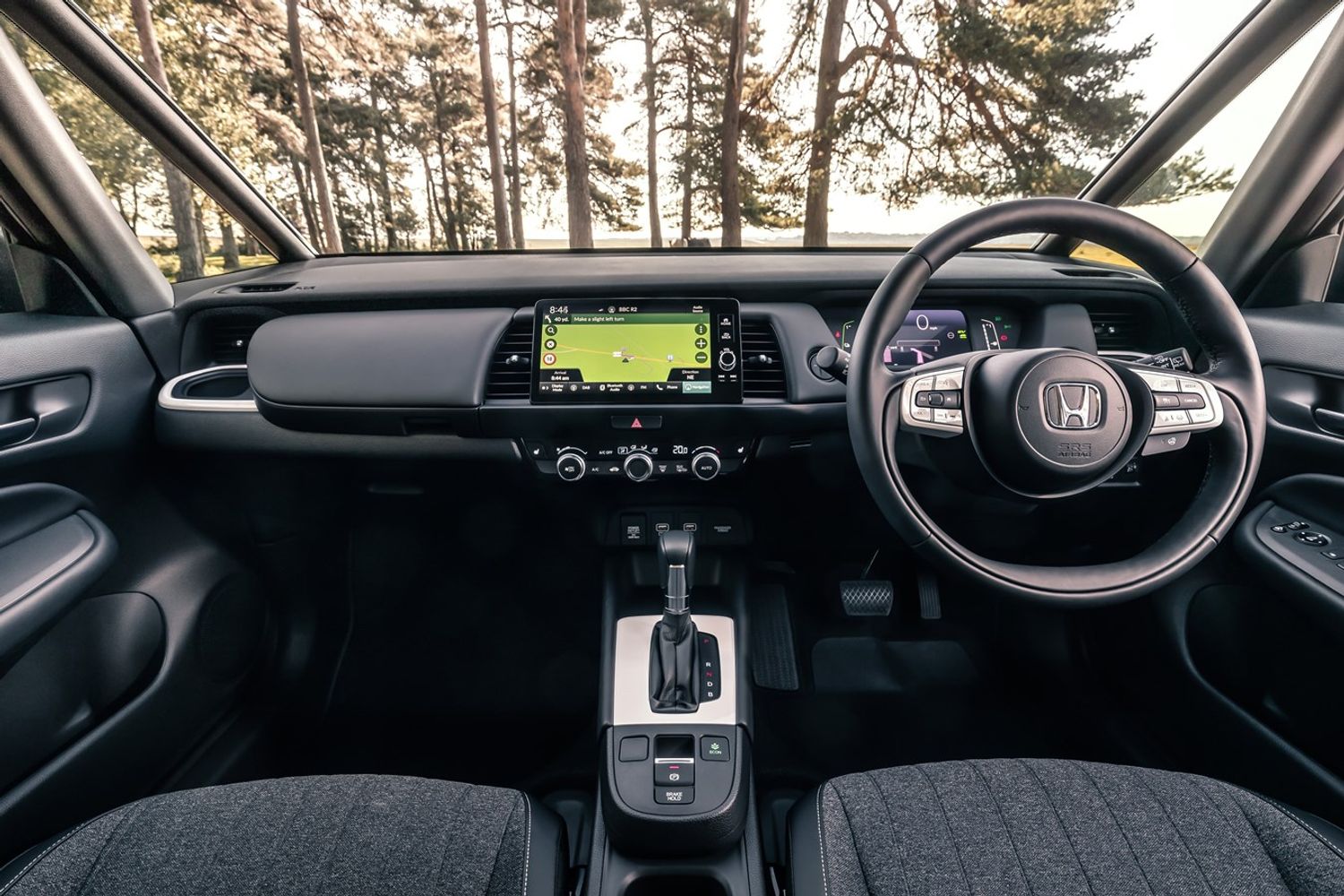 Don’t expect to go further than a few feet on electric power alone, but the fuel economy means it’ll go further on a tank of fuel.

The distance a Jazz can cover on battery electric power alone could be measured in feet rather than miles. As the battery is tiny, it is only really designed to help the car creep along in traffic and give a power boost when moving away from a standstill. Fill up the 40-litre tank with petrol and it should – in theory – take you more than 550 miles. Those sort of figures are the stuff of dreams for electric car owners, but bear in mind that tank will cost about £45.

The Jazz’s tiny battery is just 0.86kWh is size, compared to 52kWh in a pure-electric Renault Zoe. It’s fit for purpose though, which is just to push the Jazz along in traffic and give a boost when moving off from a standstill.

It’s safely tucked under the rear seats and doesn’t eat into the boot or passenger room.

The good news is that you don’t have to worry about charging the Jazz, except for perhaps changing you driving style to maximise the amount of energy you can harness when braking. Otherwise the car will do it all automatically, working out the best times for the engine to squirrel away some excess power into the battery for use later. Just remember you are burning petrol to create that power though.

« ReviewPracticality »
Own a Honda Jazz or looking to buy? Tell us about your experience 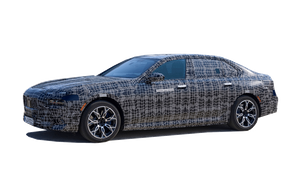