If you don't need a huge range or fast charging, a used Kangoo is a useful and affordable small van with tiny running costs.

“Some of the tech on earlier Kangoos looks outdated now and a few have had a hard life. But if you can live with the range and slow charging speeds, the Kangoo could save you a fortune.”

“The Kangoo borrows the motor and battery from the Renault Zoe so it is all pretty well proven. Watch out for complicated lease arrangements on the battery though.” 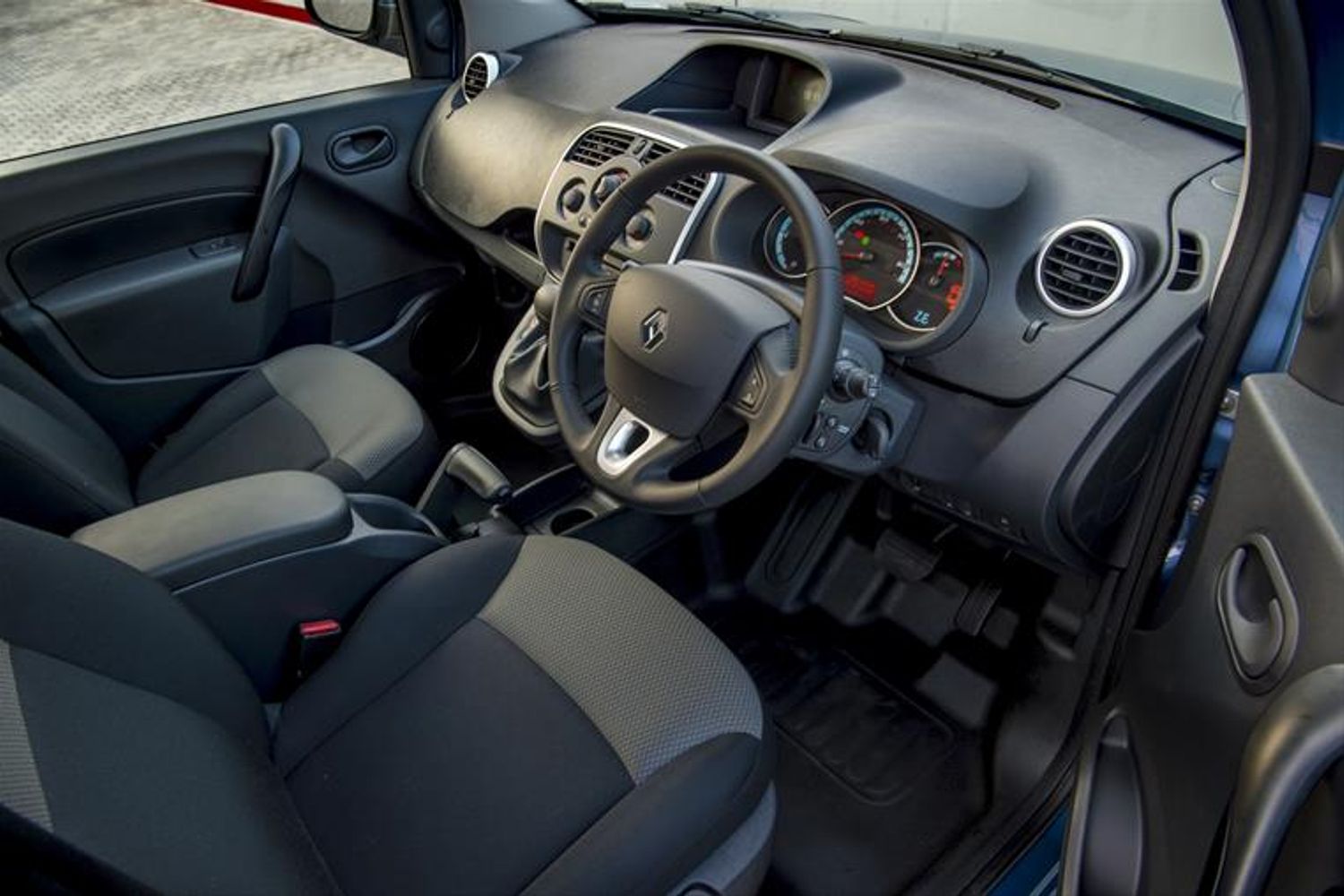 Used Kangoo EVs are a bit of a bargain, just be wary of the battery lease contracts and the small battery on early models.

Glance through the classified adverts looking for used Kangoo EVs and they look like a bit of a bargain, In fact there are few cheaper ways to get into a decent electric vehicle, as prices start at around £3,500 for an early 2012 version.

There are two main reasons for this – the restrictive range from the early 22kWh batteries and the financial strait jacket of battery leasing, which has been scaring off buyers of Renault EVs for years.

Firstly, the range. When it was new, the official figures said the Kangoo was capable of doing 106 miles between charges. In reality that proved to be nearer 60 miles, and even less if you wanted the heater on in winter.

Now that the battery will have aged, that range could be as low as 40 miles. That will be frightening for many buyers, but for others it might be perfectly adequate for the journeys they know they’ll need to cover and bring really cheap motoring. It’s longer than the average commute for example, and if you can charge at your workplace or even on the street, you could get away without having to charge at home.

The stickier point is the battery lease. All Kangoo EVs were originally sold with a contract which meant that Renault still owned the battery and leased it to you. The cost depended on the mileage you covered, and guaranteed the battery against faults and degradation. It also gave you breakdown cover, but cost between £50-90 per month.

This was fine when new, but becomes a bit of a millstone as the vans get older. Renault does offer the option to buy out of the contract, but it’s rarely clear in adverts for used Kangoos if this has happened and as a result prices are all over the place. It’s the first question you’ll need to be asking.

If you are not looking at the older end of the scale, then there are some whopper savings to be had on nearly new and ex-demo Kangoos too. We spotted some ex-demo models which were just a few months old with mileages barely into four figures with savings of £8,000 over a brand-new van.