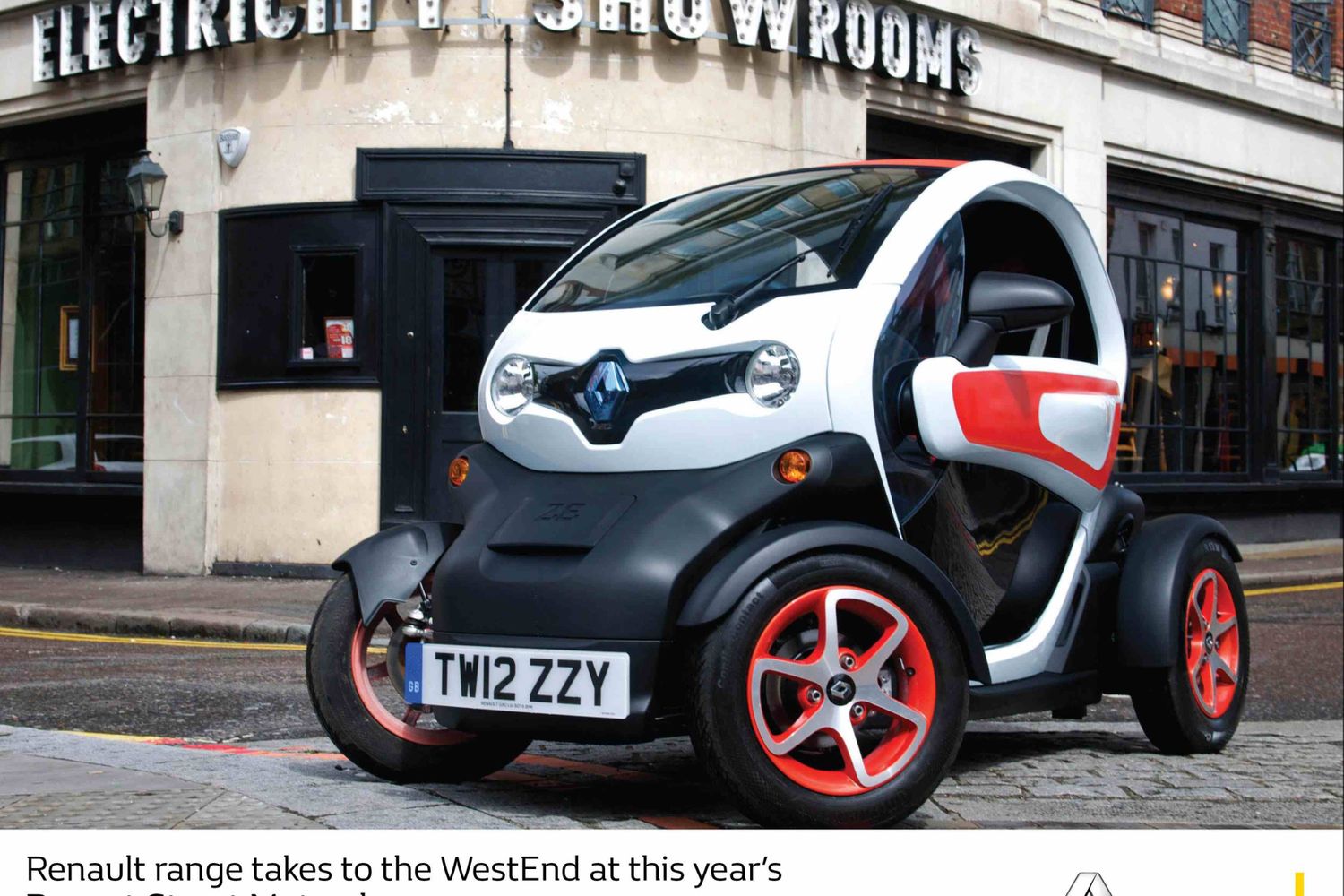 Used Twizys are still a rare find. Make sure the paperwork is in order and pay attention to the compulsory battery lease.

Though some manufacturers have tried to make their electric cars look as normal and as unassuming as possible, Renault decided that with its Twizy - the car we’re checking out here - should look as off-the-wall as it possibly could. In fact, there’s still nothing which comes close to the way the Twizy looks on the road today - which is why it has proved an oddly appealing option for many.

It sits closer towards an ‘urban mobility solution’ rather than a regular car. With scissor doors and a cabin which is largely open to the elements, this isn’t an electric vehicle destined for long-distance trips and cross-continent adventures. No, the Twizy is far better suited to life in the city where its compact proportions and nippy performance are far better put to work. So while for many the Twizy might be a little too compromised, for others it could be the perfect option for shorter journeys. Let’s see what else it has to offer.

The Twizy has been around for a little while now, having been on the market since 2012. As such, the Twizy’s price has come down dramatically, meaning that there are now many examples available for under £12,000. Of course, you’re not getting an awful lot of physical ‘car’ for the money, but as we’ve already mentioned this is the type of vehicle which could work as a great alternative to a scooter or motorcycle for the city.

The Twizy only has two doors and seats just two people as well, while a lack of air conditioning means that you’ll want to make the most of the open-air design during the summer.

When purchasing a used Twizy, remember that the battery was leased separately from the vehicle itself. It means that on top of the regular cost of the car, you’ll have to pay a separate monthly cost on top. Bear this in mind when checking out a used Twizy. Later on, Renault removed this option - so newer Twizy models are unlikely to incorporate any type of battery lease scheme.

Believe us, you won’t struggle to spot the Renault Twizy. Part car, part quad bike, it’s got a design which never fails to turn heads - even if it’s parked next to the most over-the-top of supercars. The doors swing out and up, too, adding an even more exciting appearance when parked up.

It’s also incredibly small, so it’s a doddle to park. In fact, you’ll be able to take advantage of a lot of spaces which normal-sized cars wouldn’t even come close to. Again, this is another real

advantage when driving the Twizy around the city. These compact proportions also mean that it’s easy to get near to a charger.

The Twizy offers up more than enough performance for urban areas, with nippy acceleration ensuring that it can keep up with inner-city traffic. It’s also straightforward to pilot; all you need to do is press ‘drive’ and you’re off. The brakes, too, offer up more than enough stopping performance for most occasions. There’s no power steering, mind you, so the Twizy does feel quite old-school in terms of its handling.

Given its compact size, it’ll come as little surprise that the Twizy doesn’t offer up the greatest of electric ranges. With a tiny 6.1kWh battery, it’s capable of delivering up to 56 miles in between charges - but that should be more than enough for trips around the city. It’s only got a top speed of 50mph, too, while driving at this will cause the battery to deplete rather quickly, so it’s actually in the Twizy’s favour to be driven more slowly.

On the plus side of that battery lease scheme, you’ll be able to swap it out for a new one should you notice a drop off in performance. It’s one of the advantages to owning an electric car battery in this way.

Running the Twizy is unlikely to put a real dent in your finances, given its compact battery won’t cost that much to replenish. You’ll also pay no road tax on the Twizy, helping to bring down those monthly costs even further. Despite its relatively compact range, the Twizy could be a great option for those who don’t fancy taking public transport through the town, while servicing is unlikely to extortionate either - just double check with the garage you’re looking to use that they’re able to work up Twizy models, as some don’t.

Because the Twizy is quite simple in its design, there aren’t too many areas where it could go wrong. However, owners have reported that the car’s range falls dramatically during colder weather, which could prove an issue considering the car’s already rather compact range. Other potential issues mainly reside around the Twizy’s bodywork, with the protruding sections proving prone to damage. Those wheels - which stick out at all four corners - can also be prone to damage, so make sure you given them a thorough going over on any car you’re looking at.

Putting charge into the Twizy is both incredibly simple and somewhat restrictive. It can only be charged via three-pin plug, which leaves you free to plug it in pretty much anywhere - providing it is safe to do so, of course. It means that the Twizy can be changed outside homes, in garages

or via outside plugs all via a charging cable that connects via a port on the vehicle’s nose. This placement also means that you can get nice and close to whatever it is you’re plugging into.

However, only being able to connect using a three-pin plug means that you won’t be able to take advantage of public chargers. Not only does this diminish your options when out and about, but also means that you can’t have a conventional charger fitted to your home. Mind you, the Twizy can still be charged in a respectable time even without the option to fast charge. Hook it up to a plug and you’re looking at around three and a half hours for a full charge.

The Renault Twizy might seem a little restricted in terms of range, but it more than makes up for this with character and charm. For those in the city, the Twizy could prove to be a real asset, bringing nippy performance and a compact bodystyle that’ll really help out with urban life. Its standout looks will also mean it’s a hit with those who like to turn heads, too.

Though its compact nature means that those who want to carry more items or take more people along for the ride might not see the funny side, for those who want a clean and wallet-friendly mode of transportation the Twizy could prove to be very attractive indeed.