It might be one of the least expensive electric cars, but the Renault Zoe is a solid little hatchback with a long driving range and some decent tech. The crash test rating is a bit of an issue though, especially for cars with the downgraded tech form 2020 onwards.

“The second generation Zoe has fixed the bits that needed fixing like the interior, which is far slicker. It's one to consider if you need a practical EV for a small family. But it's annoying that you need to pay extra for the tech you need to fast charge, and it's not the most spacious or refined. Those safety scores are a worry though.”

“One of the original players in the game, and with an upgraded battery, still one of the most appealing. It’s still not a motorway basher, but that longer-range means urban dwellers probably only need to charge once a week - and therefore don’t necessarily need home charging. Just don't crash it.” 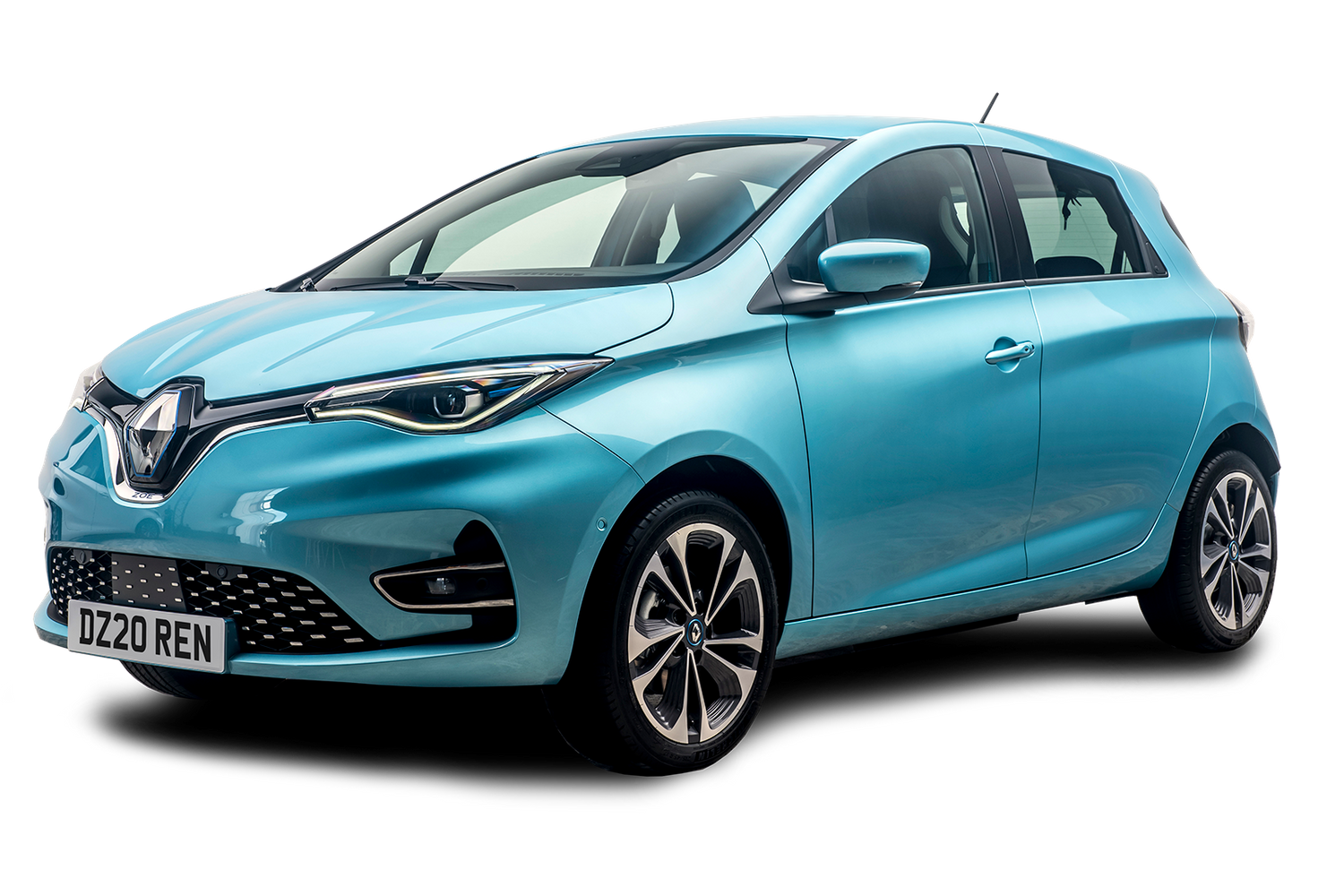 The Zoe has been around since 2013 and is a best seller, so there’s lots of choice. Just be careful to understand the deal.

There are plenty of Renault Zoes available on the used market; in fact it is one of the easiest electric cars to find, with private sellers, independent and official Renault dealers all offering cars with prices starting at around £6,000. But there is an important factor which any used Zoe buyer should take into account when looking at them – the battery lease factor.

When the car was launched in 2013 there was a lot of concern from buyers that the batteries in electric cars would only last for a few years before they’d need to be replaced at a cost of thousands of pounds. To allay these fears, Renault would only let you own the car, but not the battery. This would be leased with a monthly fee, which would vary from around £50 upwards depending on the mileage you covered. If the battery failed or its capacity fell to 75% of the original level, it would be replaced for free.

While this seems like a good idea and gives some reassurance, it does cause complications when you come to sell the car. The payments still have to be made at the same level by the new owner and it is difficult to convince buyers that they want to buy a car but pay £50+ per month for the battery for the rest of their ownership.

Bear in mind that all of the early Zoes will have this arrangement and you will have to start paying as soon as you buy the car.

Once there was a little more faith in the batteries and owners realised they weren’t going to fail, Renault introduced an option to buy the car and the battery together. It has now got rid of the battery lease scheme altogether on new Zoes.

But when you are buying a used Zoe, you need to check whether you are looking at a battery lease or a battery owned car, as there will be quite a price difference. It’s worth doing some sums to see which will be best for you and if you place a value on the extra reassurance the leasing guarantee will give you – it’s a little like renting a TV used to be in the 1970s.

Early models also had a comparatively small battery – 22kW – which would give a sub 100 mile range for most drivers, especially in winter when the heater has to be powered too. This may be plenty for an average commute where you can charge regularly, but may cause some anxiety on longer runs.

Other points to look for are basically the same as any other used car. Check the service history and make sure all of the charge cables aren’t missing. Many Zoes have been used as run-arounds by companies, councils and hourly rental car clubs. These won’t have been as loved as a privately-owned car, so look for scuffs, grubby interiors and badly repaired body panels.