Osprey Charging has announced a huge rise in the cost of using its rapid chargers and has become the first operator to hit the £1 per kWh mark. The increase, which comes into effect from 15 September, is the second significant price rise made by the network within eight weeks.

In a short 90 second video accompanying an email sent to customers, Osprey Charging CEO Ian Johnston explained that the price rise was unavoidable given the spiralling cost of wholesale electricity. Johnston highlighted the fact that businesses have yet to hear any details of the government’s support scheme and that charge point operators have no OFGEM cap on the prices they are charged.

Johnston added: “All standard energy pricing is at unprecedented levels, and in addition VAT of 20% is paid to the government on public charging. We have no choice but to increase our price during this difficult time.”

In increasing prices to £1 per kWh Osprey has become the most expensive charge point operator by a considerable margin. Prior to its announcement, the highest price charged by a mainstream operator was IONITY’s 69p per kWh. Osprey’s new price of £1 per kWh makes it 50% more expensive than its nearest rival.

In the email message sent to customers, Osprey explained that it would look at pricing again once details of the Government’s help scheme for businesses had been announced, and hoped that it would be able to “bring the price down when we are able to.” 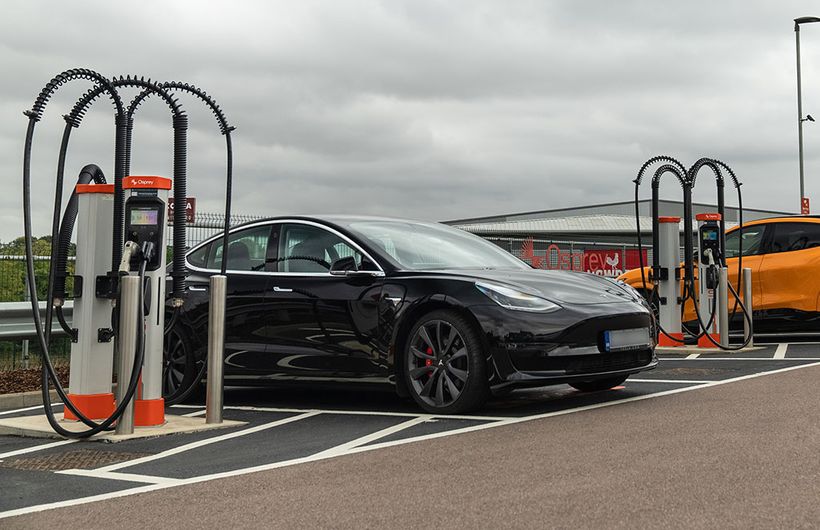