Additionally, it creates additional production space for Lunaz Applied Technologies (LAT), which up-cycles diesel-powered industrial vehicles such as recycling trucks by restoring them to as-new condition and converting them to full electric power.

In expanding its upcycling factory, Lunaz will create more than 300 new jobs and is actively recruiting across both manufacturing and electric vehicle specialisms to support its growth.

The company is best known for its million-dollar electric versions of classic Bentleys, Rolls-Royces and Aston Martins. Investor David Beckham recently presented his son with a converted Jaguar as a wedding present. However the company’s move into the ‘upcycling’ of commercial vehicles is expected to be more lucrative, if less exotic. 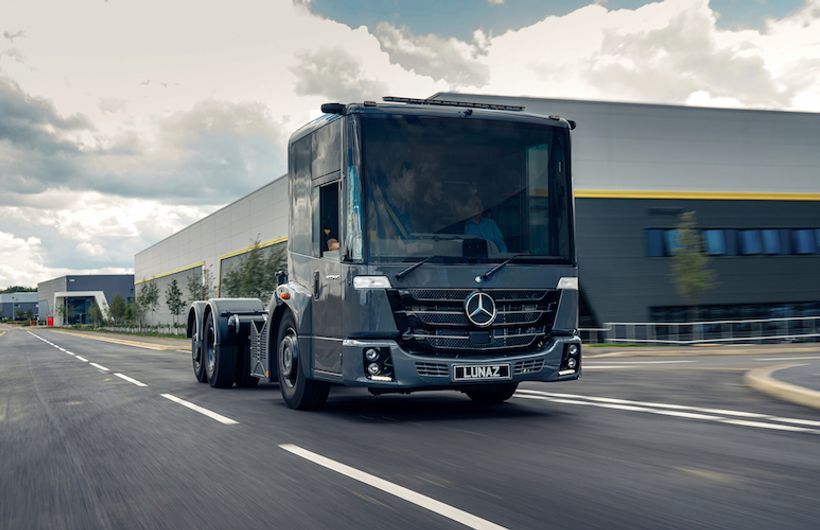