Good news for big bosses everywhere – Bentley’s new Flying Spur Hybrid offers you the chance to save five figures in tax while still cutting a dash at the golf club.

The second electrified car in Bentley’s model range has been certified as the most efficient and economical Bentley to date, with an official average CO2 figure of 75 g/km and a theoretical fuel economy figure of 85mpg.

While that might not seem huge news for people who can afford a £170,000 car, it will mean it can be run through the company books and ‘only’ incur a 20% benefit in kind tax rate, rather than the 37% for the standard petrol models. That’s enough to save around £10,000 a year in tax.

There’s no need to worry about losing performance either. The new powertrain combines a 2.9-litre V6 petrol engine with an electric motor, delivering a total of 536 bhp – that’s up 95 bhp in comparison to the Bentayga Hybrid.

The E-motor is powered by an 18.0 kWh lithium ion battery and can be charged to 100 per cent in two and a half hours. It can cover 26 miles on electric power only, allowing the car to enter zero-emission zones in cities.

By 2024, the entire Bentley model range will be available with a hybrid option, ahead of the introduction of the first Bentley Battery Electric Vehicle in 2025 and the company having an entirely BEV-only model portfolio by 2030. 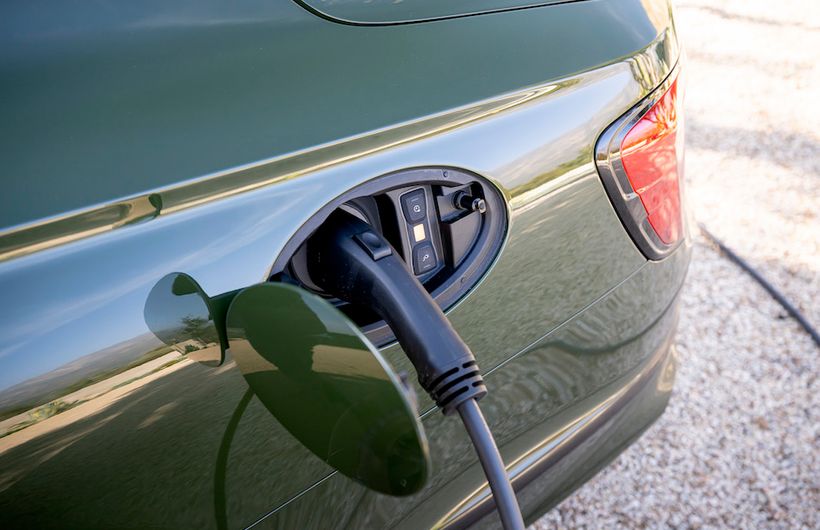 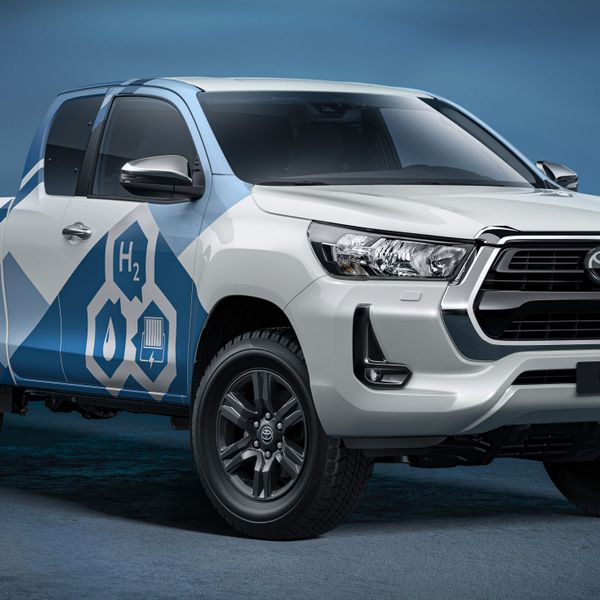 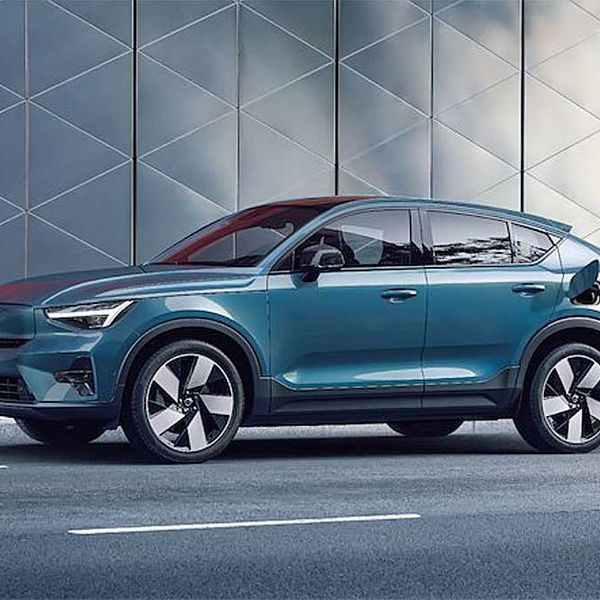