Charge while you Wait-rose as Shell expands electric network

Supermarket chain Waitrose has announced that it is extending its partnership with Shell and will roll out 800 new charge points across the UK as part of an expansion plan. Waitrose will also double the number of Shell forecourt shops in the process.

The companies have announced that they are targeting the installation of 800 Shell Recharge electric vehicle charging points in up to 100 Waitrose locations across the UK by 2025. Each site is expected to have six 22kW and two 50kW rapid charging points so customers can charge their vehicles while they shop.

Electric vehicle charging is expected to launch at the first Waitrose shop early next year and will represent Shell’s first move into destination charging with multiple low power posts for customers looking to plug and park. Currently the brand has only offered rapid charging at its petrol stations.

A part of the announcement, Shell confirmed its plan to grow the Shell Recharge network to 5,000 charge points on forecourts and other locations by 2025. At present, there are just 108 Shell Recharge rapid chargers in the UK. 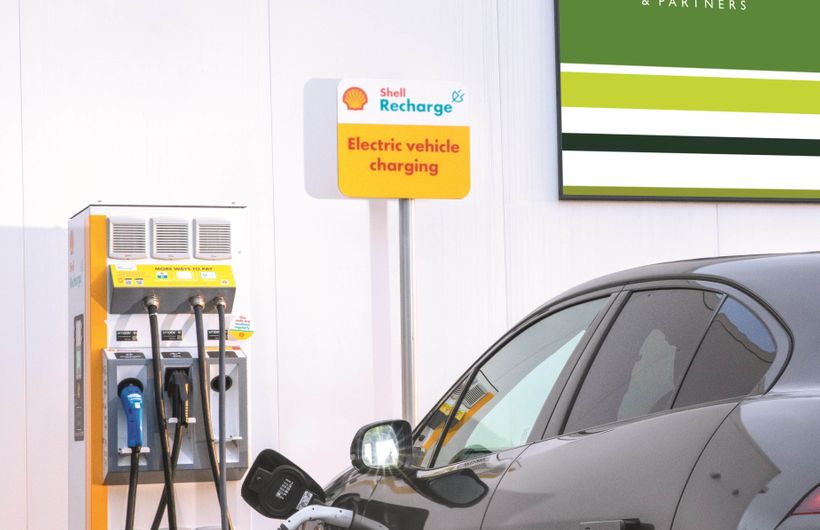 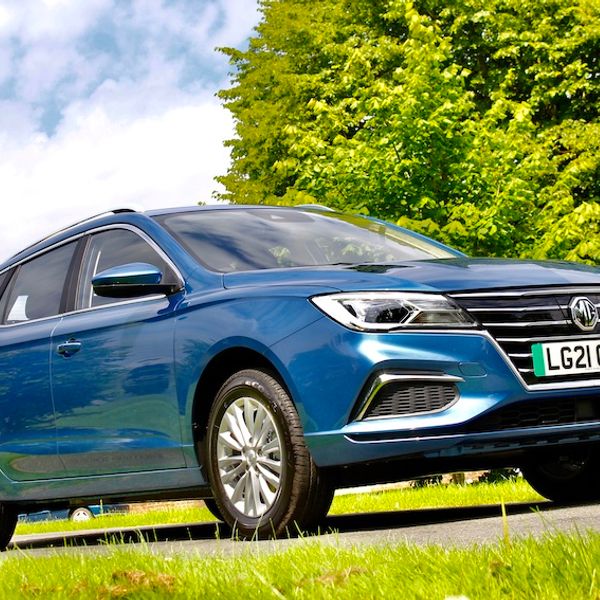