Could Geely bring its premium electric brand ZEEKR to the UK?

Meet the latest all-electric offering from the stables of Geely, the Chinese giant behind the likes of Volvo, Polestar and Lotus.

The ZEEKR 009 is the second model to be unveiled by the brand which was specifically created by Geely to go head-to-head with Tesla and other high-end EV brands in its home market.And who would bet against the luxury MPV clocking up some serious sales numbers?

ZEEKR’s first model – the 100% electric 001 – only arrived in Chinese dealerships last autumn and already more then 30,000 have been delivered to customers, despite the challenges posed by the pandemic and parts shortages.

Little is known about the ZEEKR 009 other than the fact it’s built on Geely’s open-source Sustainable Experience Architecture (SEA) platform. The big question now is whether we’ll ever see ZEEKR making an appearance on the UK’s roads. Well, we’re reliably informed that the brand does have ‘eventual’ designs on key global markets, including the US, EU and UK, but there’s no word yet on timescales.

We think there’s a good chance it could be sooner rather than later, given the success of Geely’s other brands in the UK and the Tesla Model Y. 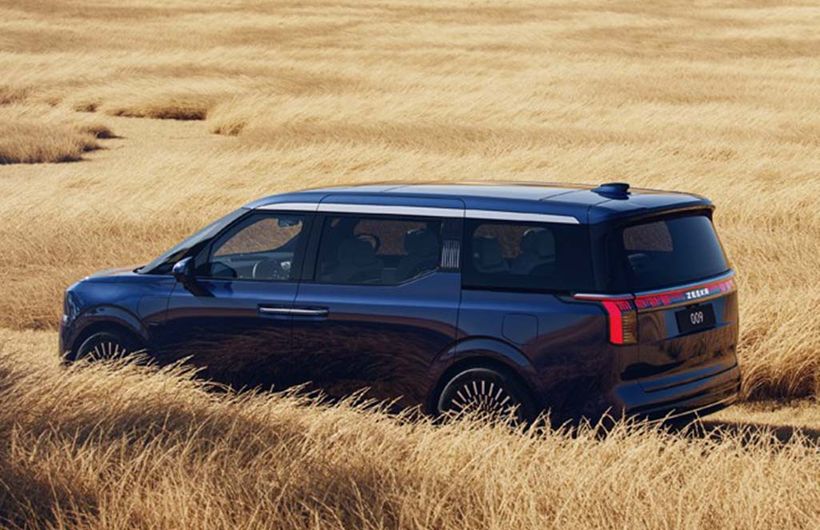 Outstanding in its field. Chinese manufacturing group Geely is planning to launch its big 009 MPV under the ZEEKR nameplate
Continue the conversation in the Electrifying forum