​Electrifying.com, the UK’s leading consumer advice site for electric cars, has appointed Elle Kiai as its Director of Communications during a period of rapid growth for the company.

Kiai, who joins the team from her role as a senior press officer at the Department for Transport, will use her proven PR credentials and extensive contacts in the world of sustainability and transport to help Electrifying.com on its mission to clear the air around electric cars, helping to further establish it at the forefront of the UK’s transition to a low carbon future.

Founded by Buckley, it launched in April 2020 with an experienced team of electric and hybrid car experts and has seen rapid growth in visitors thanks to its unique, personality led approach, which helps car buyers choose, buy and live with an alternatively fuelled vehicle. 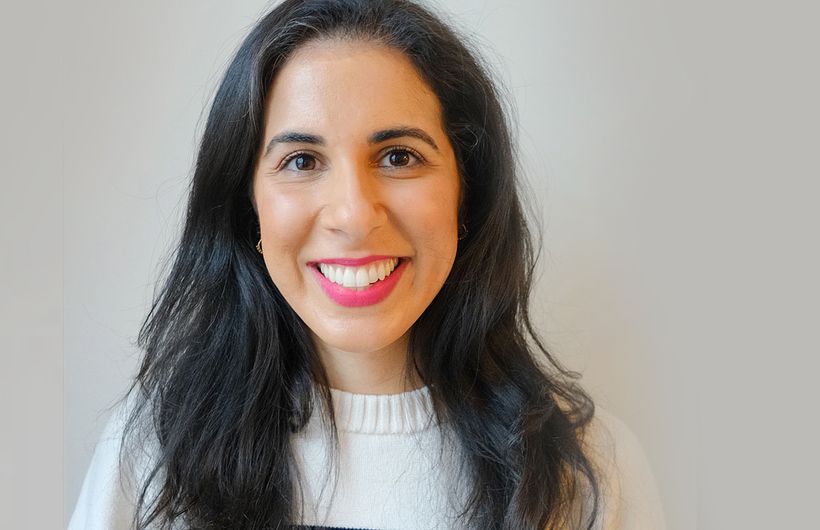 Elle Kiai joins Electrifying.com from the Department for Transport

“As the electric car experts, we know that moving to electric is about far more than simply buying a car. Our trusted, accessible advice already helps drivers make that switch with confidence and Elle’s appointment will enable us to reach an even wider audience, helping us achieve our ambitious growth goals for the brand.”

“At such a crucial time for the industry, I’m delighted to serve as Electrifying.com’s first Director of Communications. This is a hugely exciting time for the company, whose mission is central to the UK meeting its ambitious net zero targets. This is why I’m looking forward to working with the team, using my skills and experience to help clear the air around electric vehicles.”

At the Department for Transport Elle had oversight of the environment and tech press desk and was responsible for promoting the Department’s commitment to a greener, more sustainable transport future and was the press lead for high-profile announcements including the petrol and diesel phase-out and the introduction of e-scooter trials nationally.

Elle worked closely with policy officials, ministers and 10 Downing Street in numerous areas, ranging from encouraging people to make the switch to electric vehicles to coordinating media activities and announcements in the run up to and during COP26.

Elle also has experience of working on front-page issues, providing media support and handling to the Department during the coronavirus pandemic, the Kent lorry crisis and the fuel shortage.

Prior to working in Whitehall, Elle was a press officer at the City of London Police, where she worked on both proactive and reactive media relations for the economic crime team, as well as providing media support during major incidents including the London Bridge terror attacks. 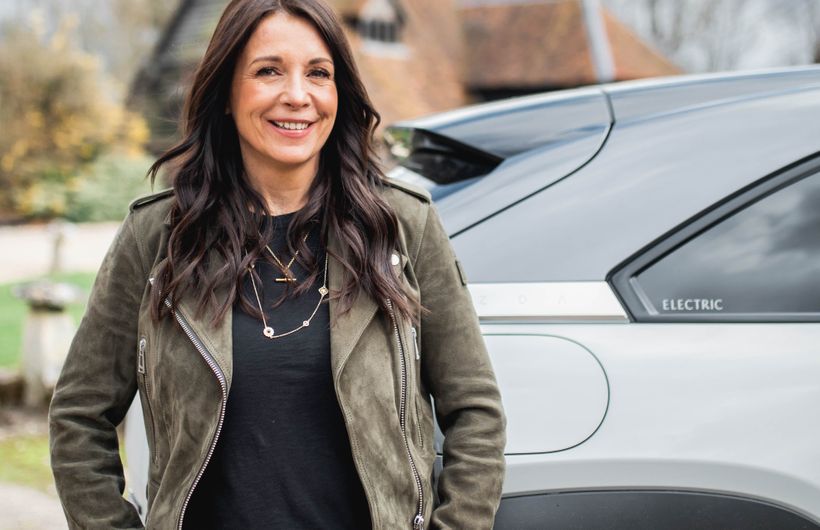 Founder and CEO of Electrifying.com Ginny Buckley
Continue the conversation in the Electrifying forum