Fiat shocks with price of electric 500

Anyone hoping the new electric Fiat 500 would have a tiny price to match its city-car dimensions is in for a nasty shock. The company has just revealed the price of the hatchback version and it’s £26,995 including the Plug-in Car Grant (PiCG) – that’s more than the entry-level versions of the MINI Electric, Renault Zoe and Honda’s e.

The little Italian fights back with a bigger battery and generous equipment levels, however. Cheaper, less luxurious models are also expected to follow once the initial demand has died down.

Hatchback will go on sale next spring, after the convertible

The well-specified ‘la Prima’ launch version of the 500 also boasts 85kW rapid charging capability, which takes only five minutes to build up a sufficient energy reserve to travel 30 miles. Keep connected and the battery will reach 80% in 35 minutes. Most public rapid chargers currently supply 50kW, but more powerful 100 and 150kW units are slowly appearing.

A full charge at home using the Fiat-supplied wallbox takes just over six hours. The New 500 also comes with a Mode 3 cable for charging at up to 11kW from a public charge point.

The convertible version, priced at £29,000, will go on sale first in early 2021 and be followed by the cheaper hatchback in the spring. Customers can reserve a car now without needing to pay a deposit via the Fiat website. 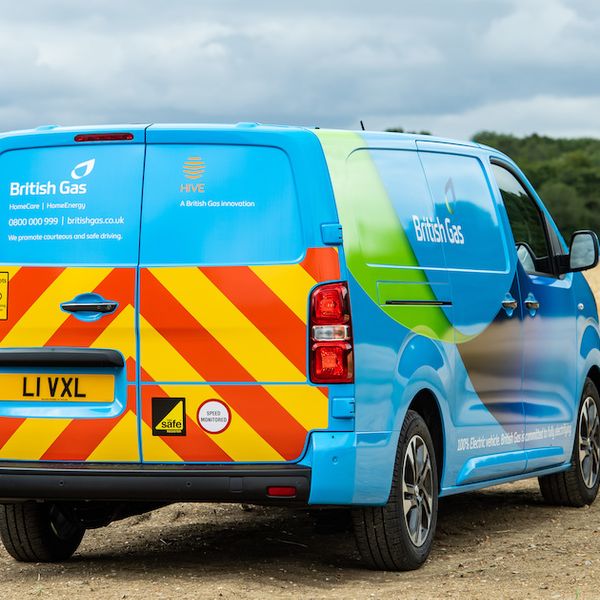