Peugeot has confirmed further details of its new, pure electric Peugeot e-308 hatchback and e-308 SW estate, which will both rival the likes of the Renault Megane E-Tech, Cupra Born and VW ID.3 when they go on sale in mid-2023.

The Peugeot e-308 will be sold alongside the plug-in hybrid, petrol and diesel versions of the 308, and is expected to deliver a WLTP range of up to 250 miles. It gets a 154bhp electric motor that drives the front wheels, and power comes from a 54kWh lithium-ion battery. There are no plans for a four-wheel drive version.

As with other existing pure-electric Peugeots, the Peugeot e-308 will have rapid charging of up to 100kW courtesy of a CCS socket (which is compatible with the vast majority of rapid chargers in the UK and Western Europe). That means that an ultra-rapid charger will deliver a 10-to-80% battery charge in around 35 minutes, while a full battery at a 7kW home wallbox will take around eight hours. 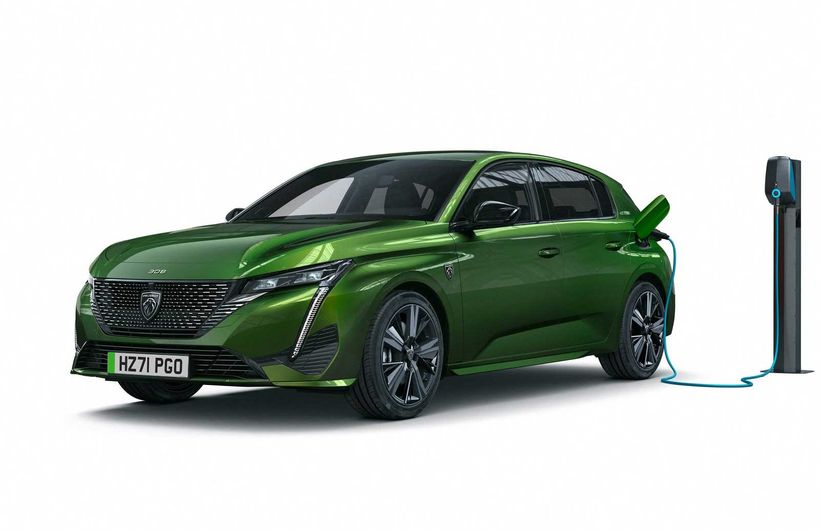 Peugeot has done a good job with interior practicality, too, as cabin space and boot capacity remains the same in the pure electric Peugeot e-308 as it is the plug-in hybrid versions, meaning 361 litres (with the seats up) for the hatchback, and 548 litres in the e-308 SW estate.

Expect the same interior as we’ve already seen in the Peugeot e-308 plug-in hybrid, which is no bad thing. It’s a very swish place to be, with lovely materials, minimalist design and a large touchscreen with ‘virtual’ touch-sensitive shortcut buttons. It’ll look much the same on the outside, too. Peugeot deliberately chooses to keep its electric models looking almost identical to its petrol, diesel and PHEV variants – again, that’s no bad thing given that the Peugeot 308 is a seriously smart-looking hatch.

Prices are yet to be announced. 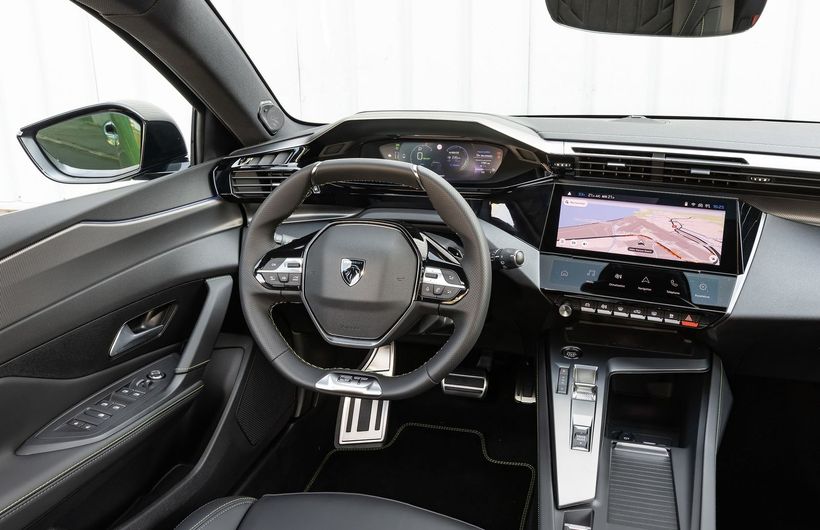 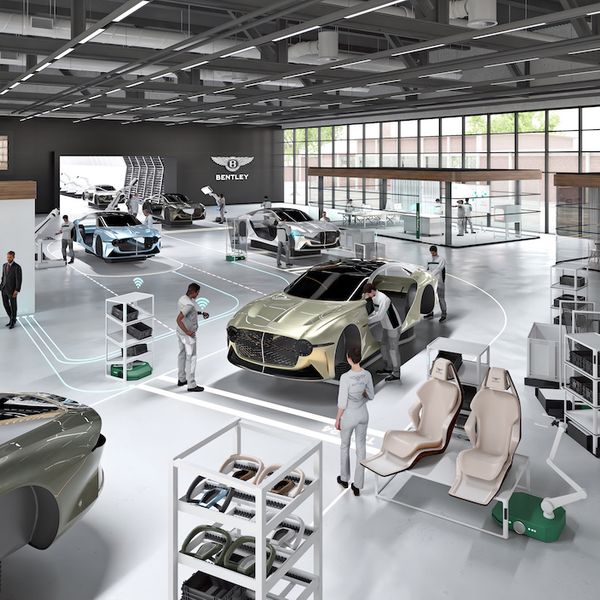 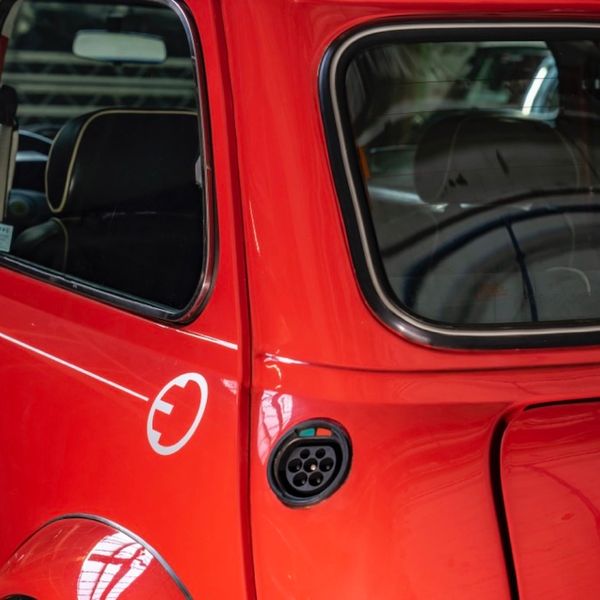 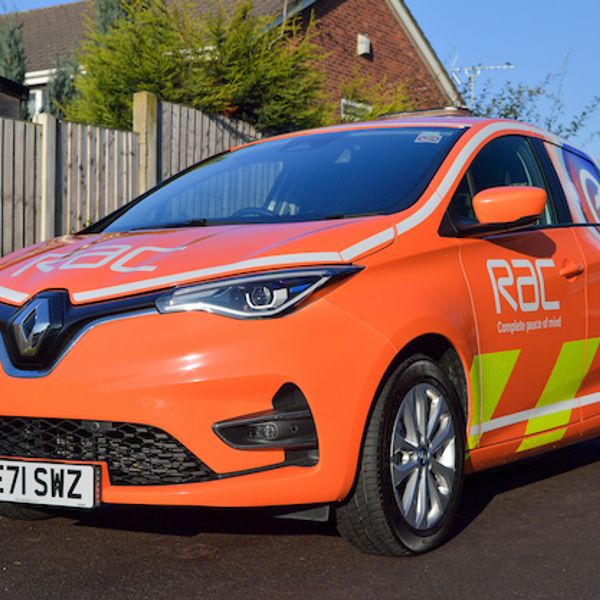