The government has shocked the electric car buyers by suddenly cutting the grant for electric vehicles from £3,000 to £2,500 and lowering the upper price level for qualification from £50,000 to £35,000. This means some of the most popular electric cars such as the Tesla Model 3 as well as top versions of the Nissan Leaf and Hyundai Kona will now not receive any incentive funding.

The government says the move has been necessary as the money available for the grant is finite and electric car registrations have soared, with battery electric car sales almost tripling since 2019.

The official announcement says; “Grants will no longer be available for higher-priced vehicles, typically bought by drivers who can afford to switch without a subsidy from taxpayers… This will mean the funding will last longer and be available to more drivers.”

The plug-in vehicle grant scheme was renewed last year, with £582 million of funding intended to last until 2023. Transport Minister Rachel Maclean said: “We want as many people as possible to be able to make the switch to electric vehicles as we look to reduce our carbon emissions, strive towards our net-zero ambitions and level up right across the UK. 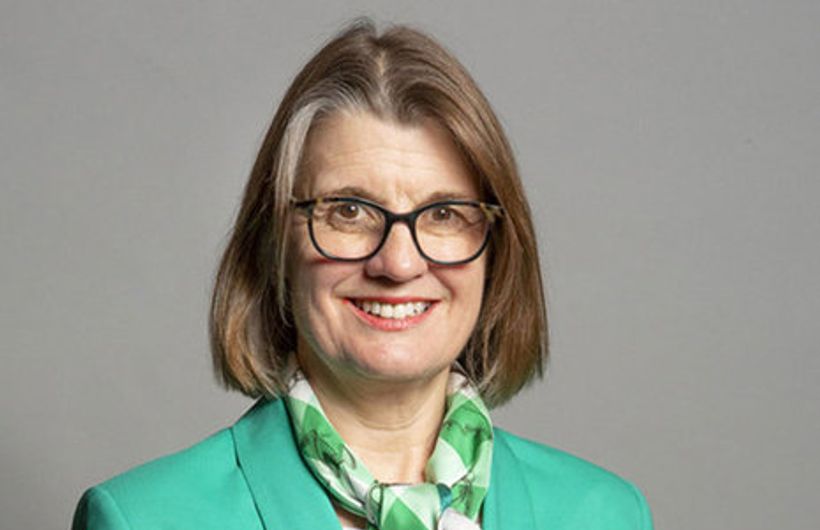 “The increasing choice of new vehicles, growing demand from customers and rapidly rising number of chargepoints mean that, while the level of funding remains as high as ever, given soaring demand, we are refocusing our vehicle grants on the more affordable zero emission vehicles – where most consumers will be looking and where taxpayers’ money will make more of a difference.”

Electrifying.com’s founder and CEO Ginny Buckley said: “It’s inevitable that the grant will be reduced over time, although it will come as a surprise to many buyers that some of the best selling family cars are now ineligible. But hopefully it will mean that the available funds will stretch further and enable larger numbers of private motorists to switch to electric at the more affordable end of the market.

“But if the government really wants to help lower income families make the switch, perhaps now is the time to look at finacial help for used electric car purchases across the UK. Scotland’s scheme of offering 0% finance over five years for low-emission vehicle purchases could make a real difference to buyers.”

The plug-in car grant was introduced 10 years ago to stimulate the early market for electric cars and was set at 25% of the purchase price up to a maximum of £5,000. The value of the incentive has been gradually eroded over the years and PHEVs were excluded in 2016.

More than 285,000 vehicles have been part-funded through the scheme, costing £1.3 billion in grants.

Scottish used EV buyers can get 0% finance over five years