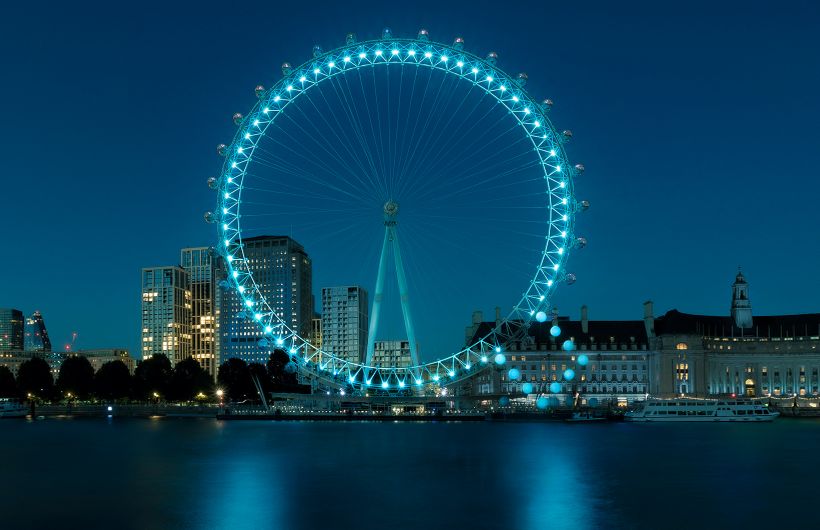 Hyundai has announced it's to hive off its Ioniq name into a completely separate new electric car brand.

Up until now the name Ioniq has been used on one model that had hybrid, plug-in hybrid and full-electric versions. When it was launched in 2016, it was widely regarded as the first car to come with three different types of power. Now though, Hyundai is using the name to create a new standalone brand designed purely for electric cars – much like Volvo has done with Polestar. 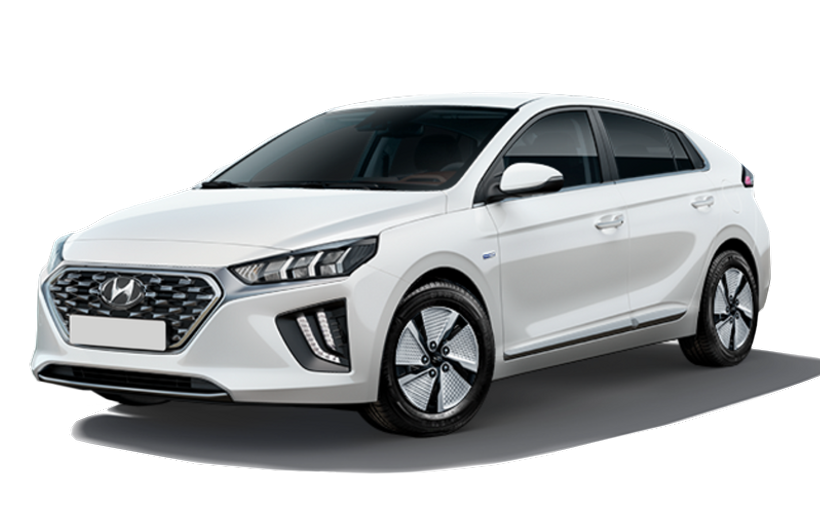 Ioniq was previously just one model, but will now become an entire range

And just like Polestar a range of numerically named Ioniqs will be launched, and you won't have to wait too long for the first one.

The Ioniq 5 will launch early next year with a crossover SUV-style body which takes inspiration from the Hyundai EV 45 concept car that made its debut at last year's Frankfurt Motor Show. Ioniq 6, a saloon car, will arrive in 2022 and a large SUV, called 7, will appear in 2024.

Hyundai says all Ioniq models will sit on a new platform designed purely for electric cars and have been designed for long driving ranges and fast charging. 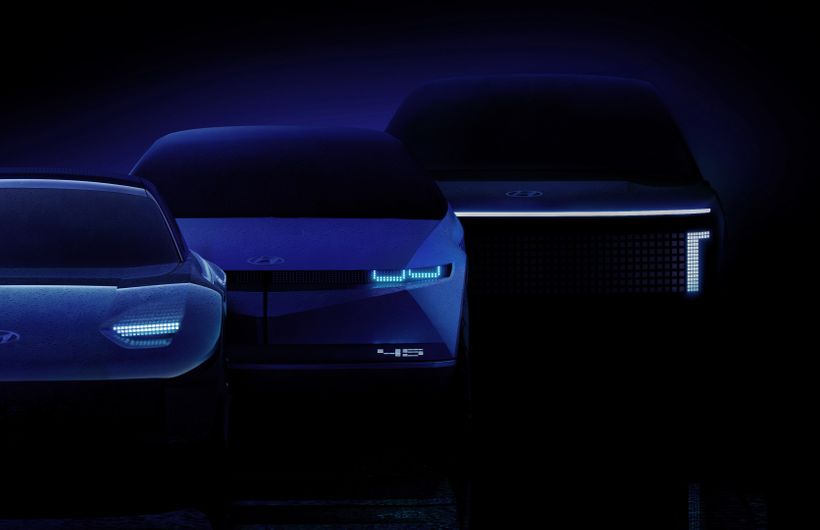 All models will feature a 'smart living space' with highly adjustable seats, wireless connectivity and unique features such as a glove box designed as drawers.

Hyundai says it intends to sell one million EVs and take a 10% share of the market to become a leader in the global EV field by 2025.

It launched the Ioniq brand by turning the London Eye into a giant letter 'Q' using electric lights just before the attractions' official post-Covid-19 reopening.