Ola Electric, India’s leading manufacturer of electric vehicles is setting up a design and engineering base in the UK and investing £100 million over the next five years. The facility, dubbed Futurefoundry, will be based in Coventry and will be a global hub for the brand as it expands into new markets.

The brand made its name for its ride-hailing operation in India and launched its service in the UK in 2018. Ola expanded its interest into electric vehicles last year, launching the S1 electric scooter which sold out within hours go going on sale. Using a Tesla-style online ordering system, Ola plans to build its electric vehicle business significantly over the coming years. Its Indian Futurefactory is the largest, two wheeler factory in the world and is the first of many new facilities planned.

Last year, Ola announced that in addition to developing its electric scooter line-up, it is also developing a new electric car. The as-yet unnamed model will be built in India but shipped globally. To help the domestic Indian market transition to electric, Ola is setting up a Tesla-style Hypercharger network across the country and aims to install nearly 1,00,000 charging points across 400 cities in India by 2025. 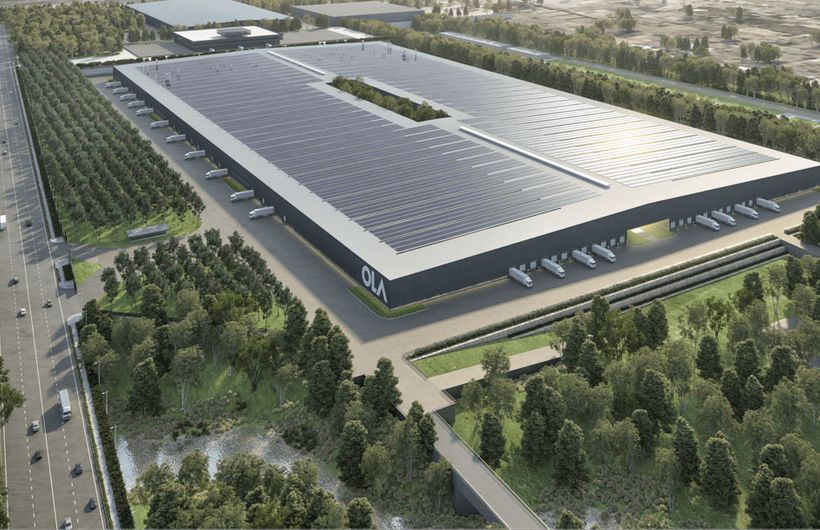 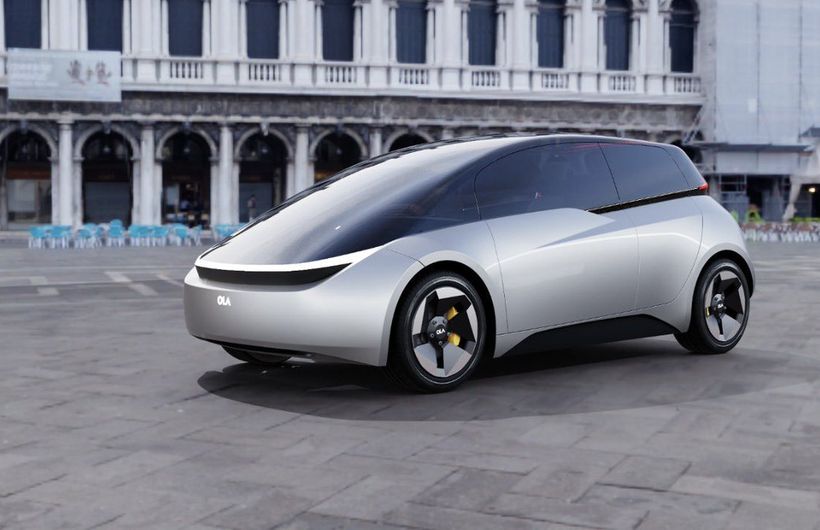