MINI’s Oxford factory is now offering owners of classic Mini models the chance to have their cars converted to fully electric power.

The original petrol engine of the classic Mini is replaced by a modern electric motor and battery by a dedicated team at the plant.

The Mini Recharged conversion is reversible to make it possible to restore the classic Mini to its original condition at a later date. The original engine of each vehicle is marked and stored so it can be reinstalled if the owner changes their mind.

The new electric motor has an output of up to 121bhp, making it substantially more powerful than the 94bhp of the last classic Cooper models. The 0-60 time is correspondingly quicker too, at around nine seconds versus 12.2.

MINI is keeping tight-lipped about the battery capacity, but says it can be charged at up to 6.6 kW and has a predicted range of around 100 miles. In addition, every electrified classic Mini receives the characteristic central instrument cluster, which now displays the drive temperature, the selected gear, range and speed.

Prices have also not been revealed. 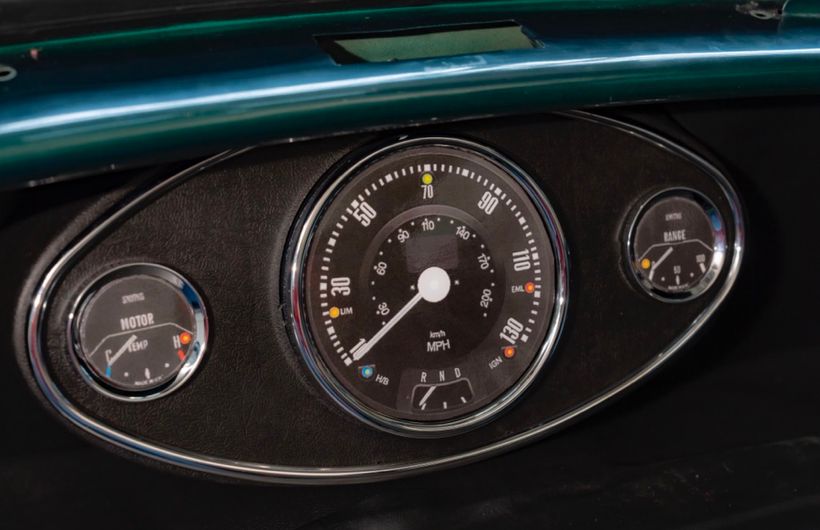