​MINI has confirmed that it’s working on a high performance John Cooper Works (JCW) version of the MINI Electric. The Anglo-German brand has released teaser images of a car testing at the Nürburgring circuit in Germany but no specific details relating to power, performance or even when we’re likely to see a production version.

MINI has previously suggested that any performance sub-brand would be solely electric and that a John Cooper Works version of the hatch would be key to its success. However, MINI bosses have yet to put any timeframe on the arrival of a JCW, and despite releasing images of what looks like a production-ready car circulating on the race track, it’s understood that any range expansion will be delayed until the next-generation MINI arrives in 2023. The current MINI electric is unlikely to receive a performance or range upgrade before this. 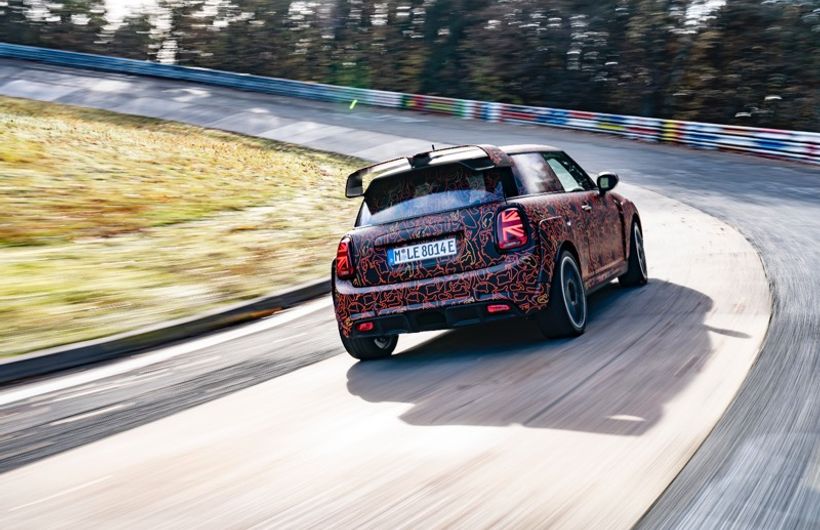 Parent company BMW is keen to develop the new MINI on a platform that can incorporate both internal combustion engines and electric drivetrains in the same way that PSA has done with Peugeot/Vauxhall and Citroen. This potentially paves the way for fully-electric versions of the numerous MINI derivatives including the Countryman, Clubman and Convertible. It’s understood that under the new range structure, electrified John Cooper Works versions of all variants would sit in the newly-created JCW sub-brand.

After a successful launch, MINI has revealed that the new electric mode already accounts for five percent of MINI sales – a figure that is expected to rise to 10 percent as more buyers switch to electric power. Check out the electrifying.com model review here, plus see the video review here. 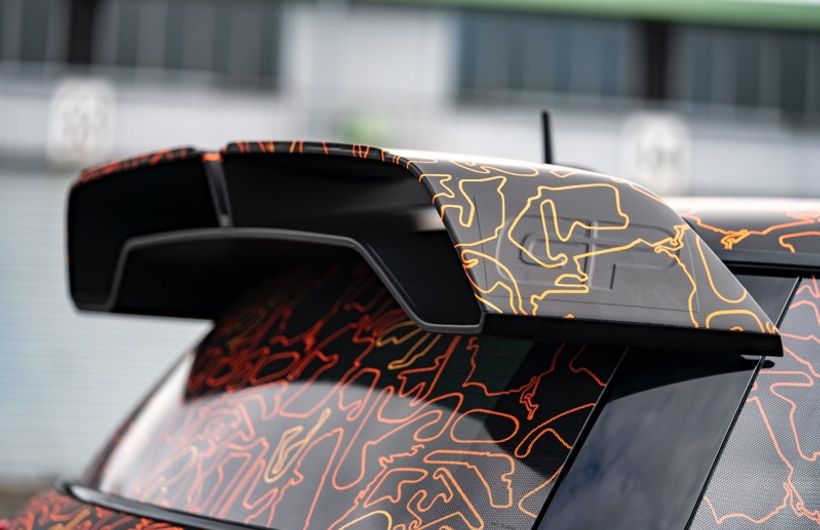 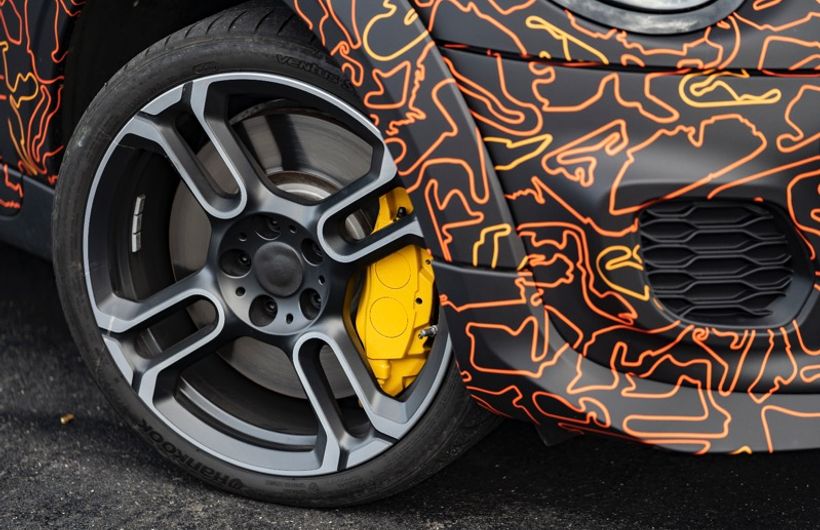