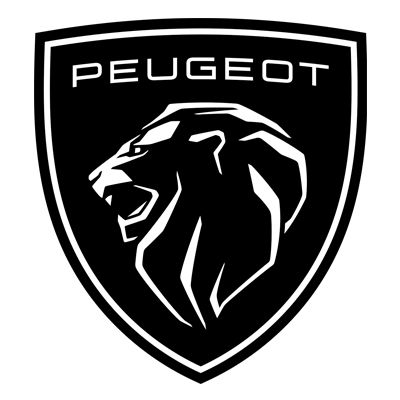 Peugeot is the sister brand to Citroen and is part of the recently formed car company called Stellantis. Unlike some manufacturers, Peugeot has really plugged into electric cars and has launched a number of hybrids, plug-in hybrids and electrics over the past 10 years. Its best-selling 208 supermini and 2008 small SUV made waves in 2019 by being available in petrol, diesel and pure-electric forms – and the e-208 and e-2008 EVs are some of the best superminis and best small SUVs on sale. Peugeot also offers electric vans and electric people-carriers in the shape of the e-Rifter and e-Traveller. Meanwhile, for plug-in hybrid power, Peugeot offers a wide range of models spanning the Peugeot 3008 Hybrid4 family SUV to the Peugeot 508 Peugeot Sport Engineered – a powerful performance PHEV that’s available in hatchback and estate forms. 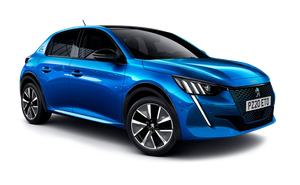 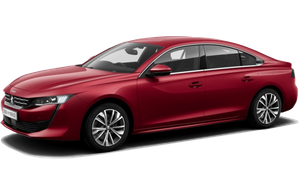 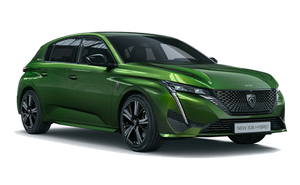 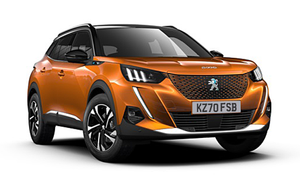 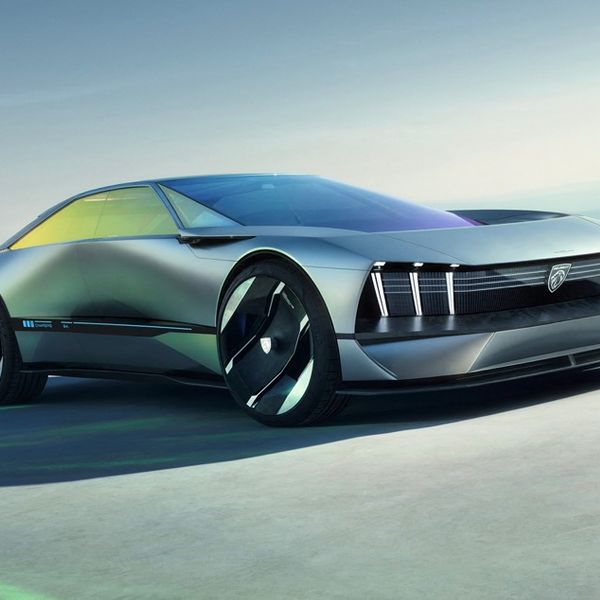 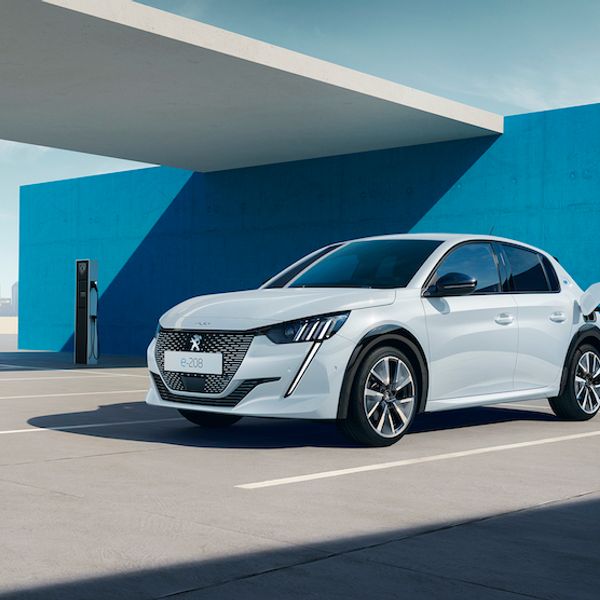