Launched in 1959, the Mini was a style icon during the 1960s. Production of the original Mini finished in 2001 and the car became a brand under new owners BMW. The German car company launched the new MINI in the same year and since then the brand has launched a number of models wearing the MINI badge. It currently sells the Countryman PHEV plug-in hybrid and the MINI Electric and will only sell electric cars from 2030 onwards. 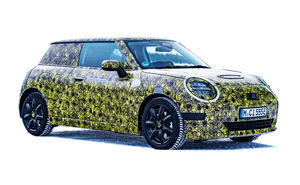 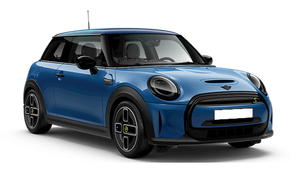 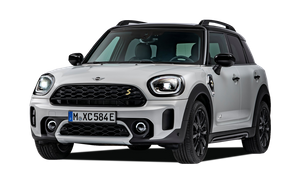 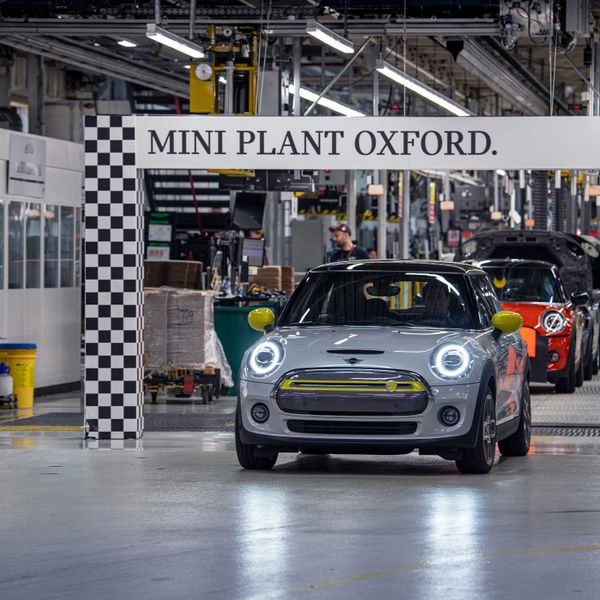 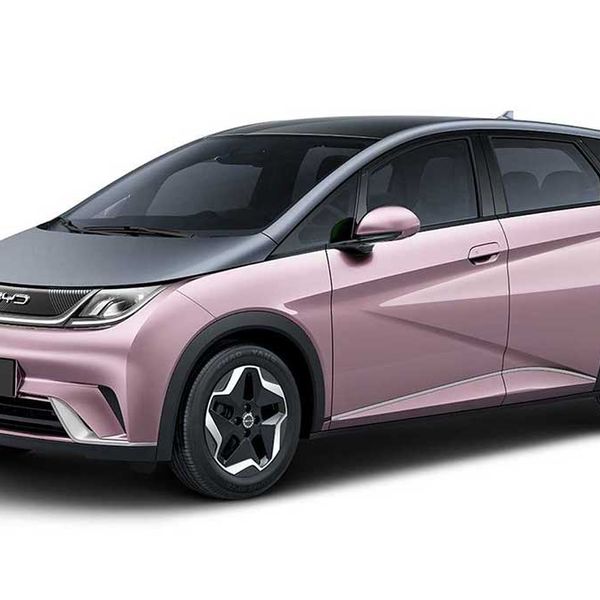 Chinese brand ramps up European plans as it plans to undercut rivals w... 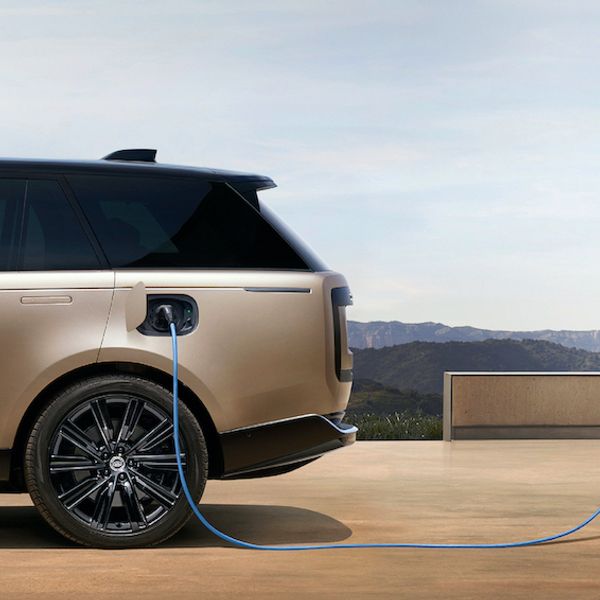