​The new model will be available in standard and long-range forms as it currently is, but buyers will benefit from bigger batteries for both models. Standard range cars will receive a 69kWh pack (up from 64kWh) supplied by LG Chem while long range models will come with a new 82kWh CATL pack (up from 78kWh). The updated batteries also feature improved cell chemistry and revised connection hardware which allow for faster rapid charging. According to Polestar, the standard range models will be able to charge at speeds of up to 135kW while long range models see the maximum charge rate rise to 205kW.

Polestar has also improved performance with the introduction of new motors. Single-motor models are powered by a new motor with power output of 295bhp. Torque output has also been increased from 330Nm to 490Nm. As a result, the 0-62mph time has been cut by 1.2 seconds, down to 6.2 seconds. 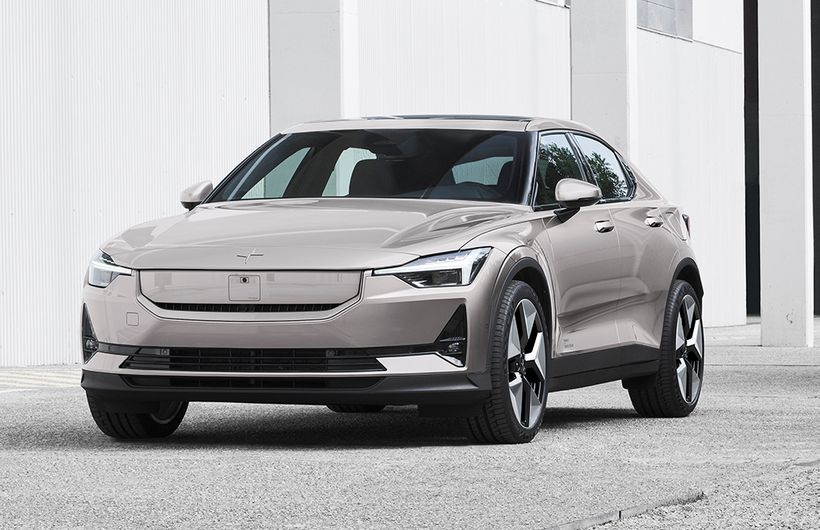 The dual-motor version now has a rear-drive bias that features a re-balanced drivetrain setup and torque-ratio. This delivers a higher total system output of 416bhp and 740 Nm (increased from the original 402bhp and 660 Nm).

Customers specifying the optional Performance Pack can access even more power, with 469bhp on tap and a claimed 0-62mph in 4.2 seconds. Interestingly, the increase in power is also available to purchase as a downloadable over-the-air performance software upgrade for any eligible Long range Dual motor cars.

The 2024 model year Polestar 2 also features a number of design updates. At the front of the car, Polestar has introduced a new look based on the Polestar 3. The fake radiator grille that distinguished the original model has been replaced by a new Smart Zone panel that houses an array of sensors and the car’s front-facing camera. The 20-inch forged alloy wheels in the Performance Pack have also been updated to align Polestar 2 with the forthcoming Polestar 3.

Standard equipment has been revised with a number of safety and assistance features now standard. These include a Blind Spot Information System with steering support, Cross Traffic Alert with brake support, and Rear Collision Warning and Mitigation. A 360-degree surround view camera and automatic dimming exterior mirrors and a wireless phone charger is now also standard on all versions.

UK customers can order the 2024 model year Polestar 2 now, with the first deliveries expected in the third quarter of 2023. Prices start from £44,490 for the standard range single motor model and rise to £57,950 for the range-topping long range dual motor model with Performance Pack. 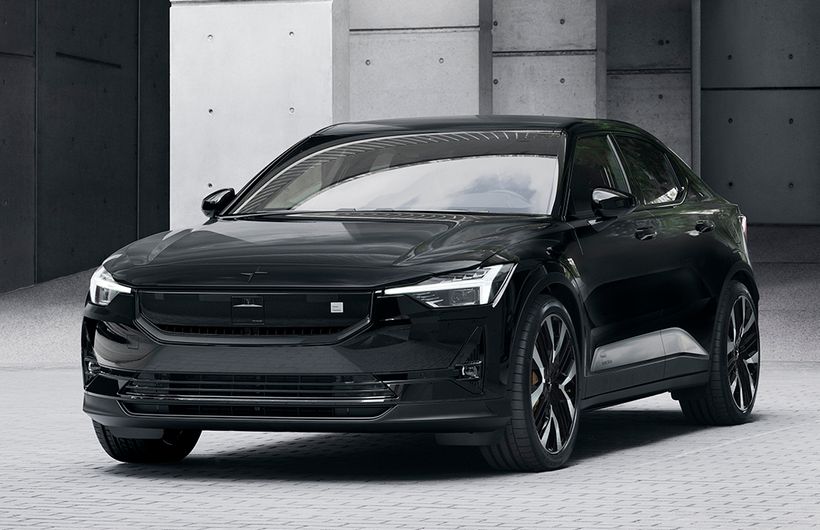