Seven up for next Hyundai IONIQ electric SUV

Hyundai has revealed a concept car which points the way to the IONIQ 7, the company’s seven seat, all electric SUV which will sit above the IONIQ 5 in the range from 2023.

The special show car, called the Seven, has a variety of clever features which are expected to be offered on the production model, including a flat floor and seats which swivel and move around to create a ‘lounge’ effect.

The car uses the same underpinnings as the IONIQ 5, including its clever 800v system which makes it more efficient and faster to take on power at rapid chargers. In a real-world situation with a 350-kW charger, the Seven is said to be capable of charging from 10 percent to 80 percent in about 20 minutes. The concept is also engineered to achieve a target range of over 300 miles. 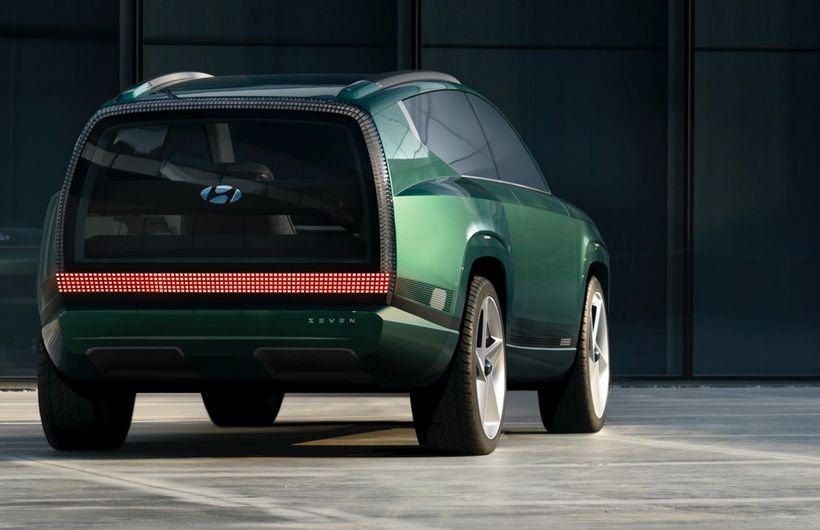 The rear is dominated by funky pixel lights

It’s thought the production car will also use the ‘Parametric Pixel’ lighting which give a distinctive look at night.

As a sign of the times, the Seven features a special system which combines UV lighting and filtered ventilation to prevent viral cross-contamination between passengers.Among the car’s more bizarre features is a special compartment to ‘refresh footwear’ and sanitising stations for belongings.

When it goes on sale, the IONIQ 7 will form part of a growing range of electric Hyundais using the IONIQ name. 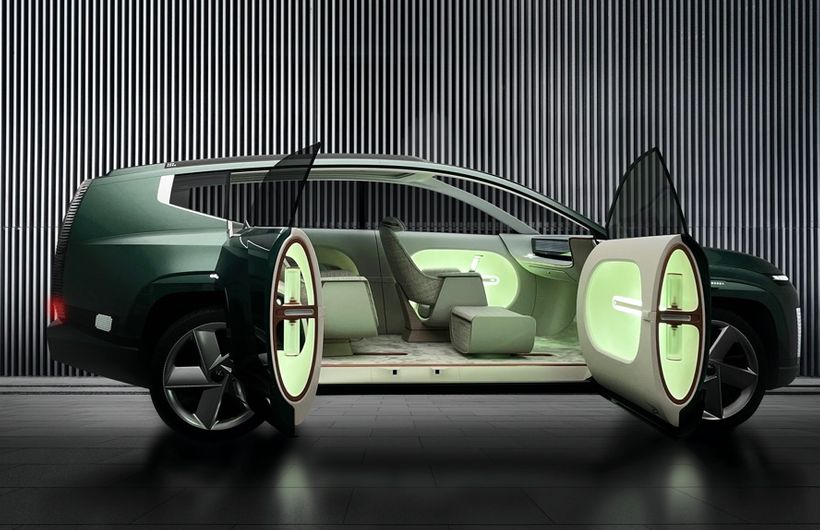 The inside has a special compartment for 'refreshing footwear'. Essential if you have teenage boys. 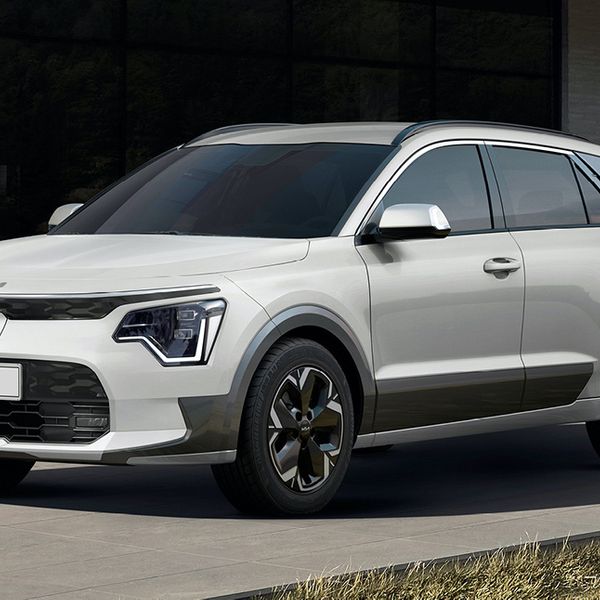