Volkswagen is planning to offer early ID.3 buyers a new 12-volt battery as part of an ongoing improvement programme that will lead to ‘over-the-air’ software updates. The German brand is expected to start issuing invitations to owners across Europe this summer as it rolls out an ID. software 2.4 update.

Although this the first official announcement from Volkswagen, the same update package was revealed by sister brand ŠKODA in February (see story here) when it detailed a raft of planned improvements to the infotainment system and car software destined for the Enyaq Coupe (all Volkswagen ID. models share the same systems).

The ID. 2.4 software update will feature an optimised thermal management system which allows users to decrease vehicle energy consumption during cold weather. It does so by reducing the standard battery heater setting from eight to zero degrees and introducing gradual heating instead. This not only allows the battery heater to consume less energy during short trips, but it also increases the overall battery range.

Buyers of early models will also receive a replacement 12 volt battery as part of the update. This follows reports of 12 volt battery failures on early models where owners suffered a total loss of charge in the 12 volt pack. The brand claims that the new 12 volt unit is more robust thanks to lower internal resistance while improved software promises better improvement of charge levels and battery health.

Electrifying.com understands that the ID. 2.4 software update is the largest and most significant to date and is expected to take several hours to install. As a result, owners will be asked to leave their cars at retailers for a 24 hour period while the update is performed. Once complete, the vehicles will be able to download future updates over the car’s internet connection. 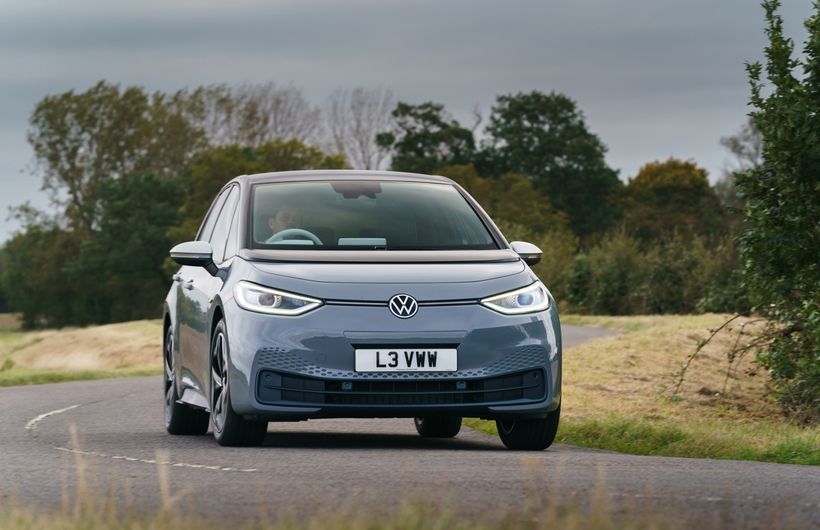 Improved battery management software will improve charging times and range, according to Volkswagen
Continue the conversation in the Electrifying forum