What has Formula E done for us? 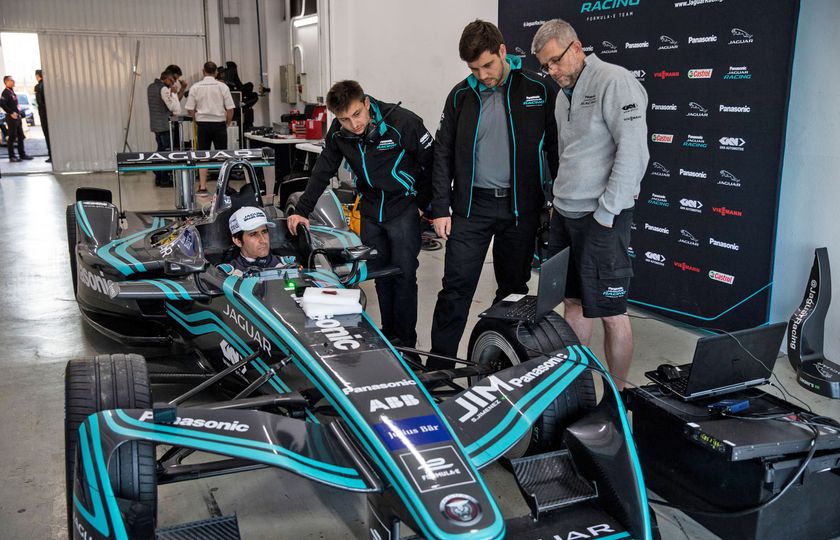 On the face of it, motorsport appears to be the most ruthlessly effective ways of spending money ever devised. The cars are eye-wateringly expensive to design and build while drivers command a small fortune for what essentially amounts to driving around in circles every few weeks. Factor in the army of army of mechanics, engineers and hospitality workers that each team drags around the world and it’s hard to fathom why any sane business would ever bother.

So what exactly is the point, and why should you or I give two hoots? Let’s leave the financial carnage aside for one moment - we’ll let the accountants worry about that. Throughout history, technology has been developed by people with very deep pockets and, ironically, no business sense whatsoever. When NASA spent trillions of dollars to put a man on the moon, they weren’t thinking that three decades down the line, tech developed for the Apollo 11 mission would be used in our cordless vacuum cleaners. Or that their tiny microprocessors designed for the lunar landing craft would allow our houses to be filled with nonsense such as wi-fi connected toasters.

The same goes for motorsport, which, over the decades has pioneered the development  (usually at colossal expense) of stuff like carbon fibre (an ultra-light, but ultra-strong material used in electric cars such as the BMW i3 and i8), carbon brakes, and advanced lightweight safety structures.

As electric cars continue to develop, Formula E is rapidly becoming one of the hottest arenas for manufacturers and suppliers to develop new kit. Car industry giants such as Jaguar, Porsche, Audi and Mercedes aren’t just in it for the champagne and the airmiles - they’re in it to test new technologies to breaking point. Anything that doesn’t go up in smoke and delivers more power, longer battery life and lighter cars will almost certainly filter down to road cars. 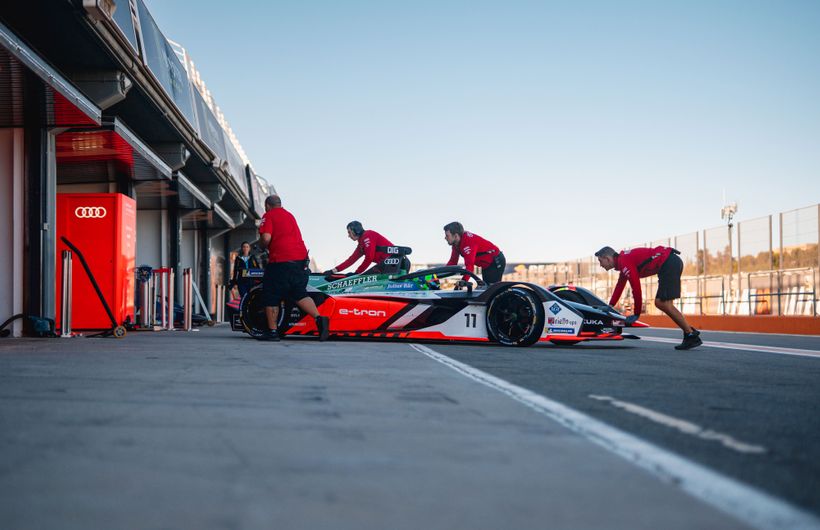 This might sound like an elaborate excuse to go racing, but the electric car industry is already reaping the rewards of Formula E development. Last year Jaguar announced that its racing division – which runs both a Formula E team and the Jaguar i-Pace support series – had developed a way of squeezing out more range from a single battery charge.

By altering the way in which the vehicle’s software managed power usage, thermal management and all-wheel drive system, Jaguar’s race engineers were able to deliver an eight per cent improvement on efficiency for the road-going version. Or put that into context, another 12 miles 20km) of range with no changes needed other than a simple software update carried out at service time. 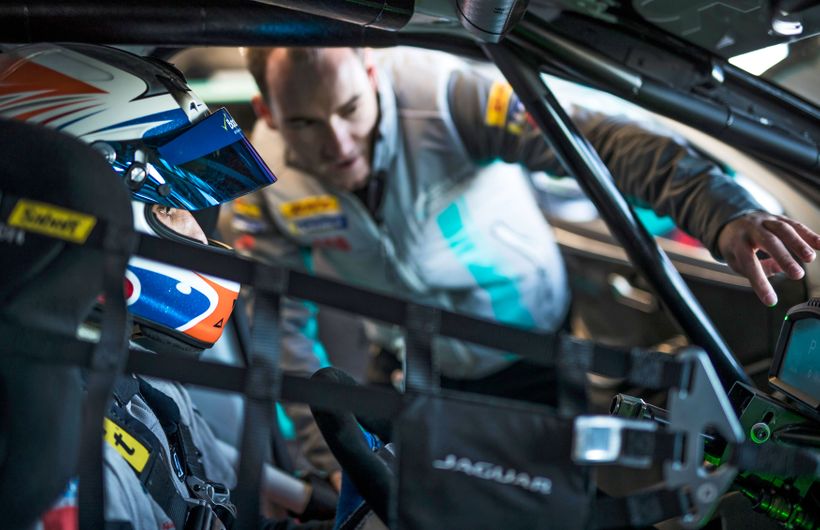 Of course, you could very well argue that one well publicised breakthrough in six seasons represents a pretty lousy return on investment for some the world’s biggest brands. And yes, 12 miles for heaven knows how many millions spent to date, doesn’t make Formula E the futuristic science lab some would like us to believe.

However, it’s worth remembering that car technology development is a murky old world, and that the vast majority of enhancements and improvements are kept well away from the marketing teams and PR departments. After all, who wants to spill the beans when a new bit of tech might make the difference between you choosing a Jaguar i-Pace over an Audi e-tron? 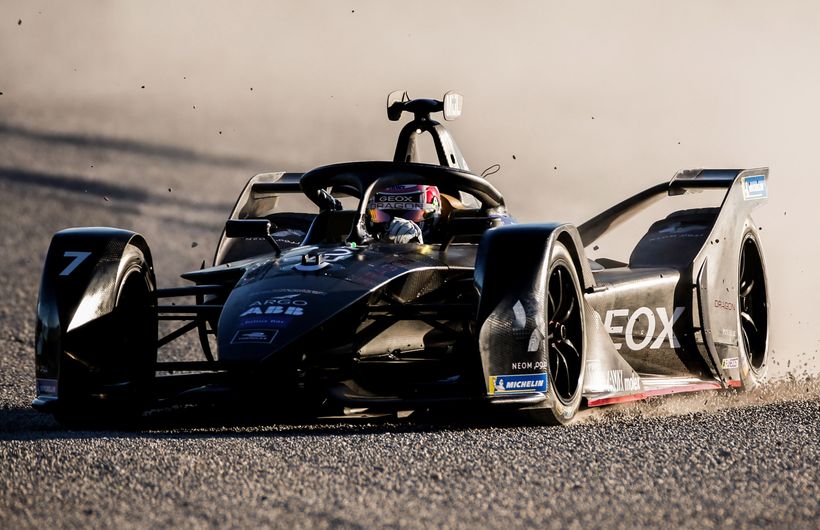 The entire automotive industry is engaged in a technology war, the like of which we haven’t seen for a century. Every car maker wants to make their electric car go further and faster and be cheaper and lighter at the same time. Given that Formula E is already in its sixth season, there’s a strong chance that we’re already driving cars with just a bit of racing technology baked in. 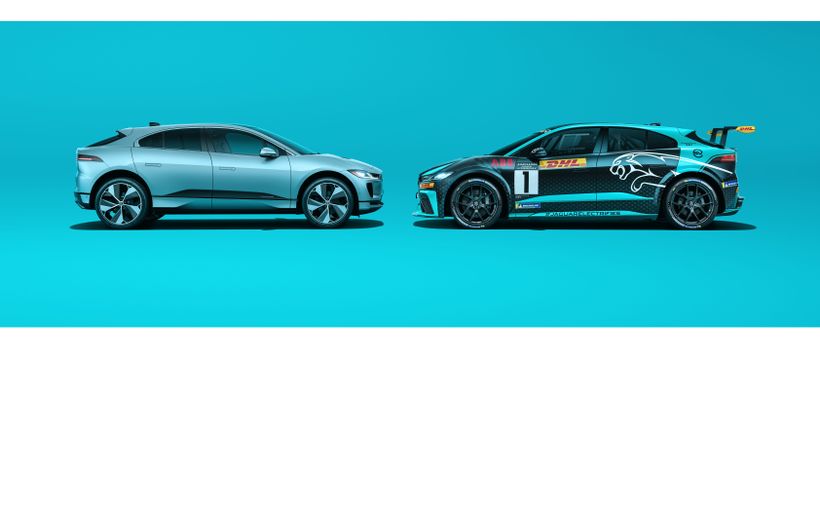