Heat pumps are a more efficient way of heating homes which could replace gas-burning boilers. They form a big part of a raft of measures from the Government to keep the UK on track with its goal of being carbon neutral by 2050. But what are they, how do they work and should you be making the switch? In this Electrifying guide, we'll explain.

What is a heat pump and how does it work?

Admittedly, the words 'heat' and 'pump' don't sound that thrilling, but they are pretty clever pieces of kit. The simplest way of describing how they work is that a heat pump is like a fridge that operates in reverse, using electricity to extract warmth from the air, from the ground or even water, to provide hot water and heating for your home. Smaller heat pumps are also used in some electric cars to provide efficient heating.

Domestic heat pumps are designed to replace a form of technology we've been relying on for decades – the gas boiler. While a boiler delivers a quick burst of heat to warm up a house, a heat pump slowly works in the background giving a more gentle supply of warmth. It means that homes can have radiators or under floor heating on at a lower temperature for longer, warming your home to the same temperatures we've come to expect from gas boilers, but in a far more efficient way.

They might work a bit like fridges in reverse but they don't look like the trusty kitchen appliance. In fact, when attached to the outside of a building, they look very similar to an air conditioning unit, and make a low humming noise. That noise, though not loud, is why a heating pump must be fitted at least one metre away from your neighbour's house. 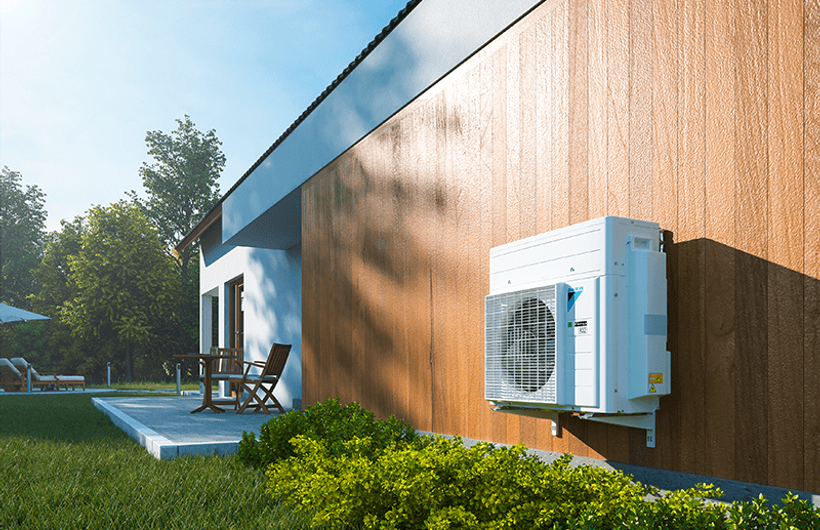 Why do I need a heat pump?

It should be a far cheaper and greener way to heat your home and have plenty of hot water. They're much more efficient than your gas boiler as they produce around three times the energy they use. One energy supplier, Octopus Energy, reckons that for every kW of electricity given to a heat pump, it creates between 2-4kW of heat.

How much does a heat pump cost to install?

Many headlines are quoting prices of around £6,000 to £10,000 for the average home, and £16,000 for larger properties. Announcing heat pumps as part of a series of green measures to cut the UK's greenhouse gas emissions, the Government said it would step in and help homeowners with grants (we discuss this below). Octopus Energy said with a Government grant, it expected the average cost to a homeowner would be around £2,500. Or, to put it another way, about the same price as a brand new boiler.

How much does a heat pump cost to run?

All sounds rather good, but there's a caveat. UK homeowners have long been told their dwellings are as leaky as sieves, with the average home not having nearly enough insulation. That means if you fitted a heat pump tomorrow, it would probably cost you more to run than a gas boiler – around 40%, Octopus Energy reckons.

There are two solutions to this. Firstly, hunt around for the best energy tariff. Opting for a smart tariff that takes advantage of cheap off-peak rates can slash that 40 per cent to 20 per cent. Secondly, by investing in some proper home insulation, a heat pump soon becomes cheaper than a boiler. And, if you have solar panels fitted, the cost could come tumbling down.

As a side note, if carbon taxes are moved over from electricity to gas, homeowners with heat pumps could be laughing all the way to the bank. 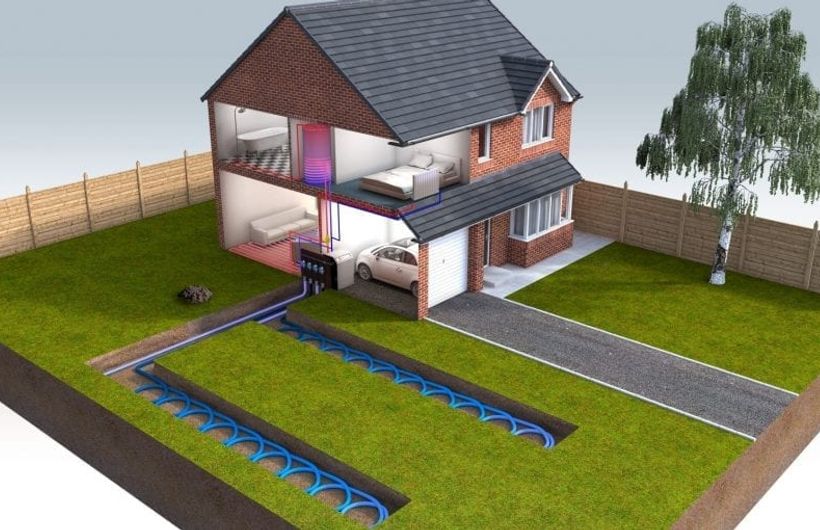 Heat pumps can harvest warmth from the ground as well as the air (Pic: Kensa)

Will I need to fit new radiators?

Generally speaking. no. Most people have the right sized radiators for their homes to start off with. As a guide, an average sized room (around three by four metres) will have a twin-wall radiator, and that will be fine for a heat pump. For rooms or corridors with small radiators, a heating engineer might recommend installing a larger radiator or a second one in a larger room.

How much will the Government pay towards my heat pump?

From April 2022, households will be entitled to subsidies of £5,000 to help make the cost a little more bearable. The Government has set aside £450m for the subsidies, but that has been criticised as not being enough as that will only cover around 90,000 homes – a little short of the 25 million homes in the UK.

What are the downsides to having a heat pump fitted?

Well, firstly, even with Government subsidies, heat pumps are expensive, particularly for households who are potentially facing higher energy bills.

Replacing your traditional boiler is a relatively simple affair, but heat pumps require rather more installation work and can be tricky to install. Speaking of installation, homes will need better insulation so there's the added cost and inconvenience of that, and also some houses might need planning permission for a heat pump – if you live in a listed building it's worth double-checking first.

There are also a few questions over the reliability of heat pumps in very cold weather and how much noise is generated. On the latter point, current heat pumps make a low humming noise that, while not loud during the day, could be distracting during the night. 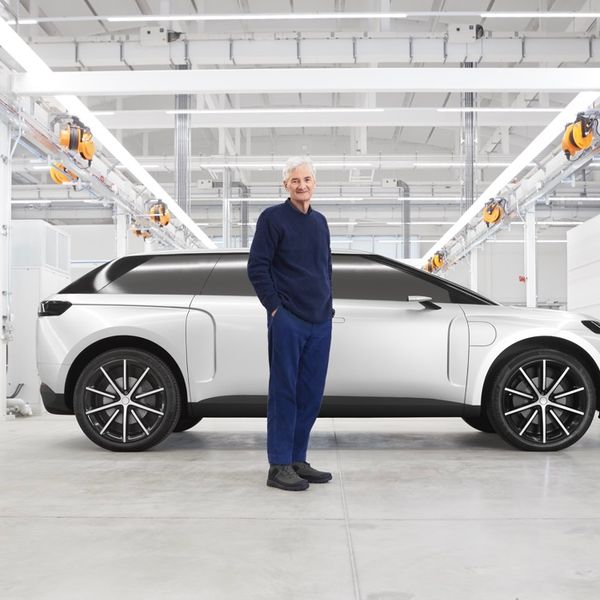 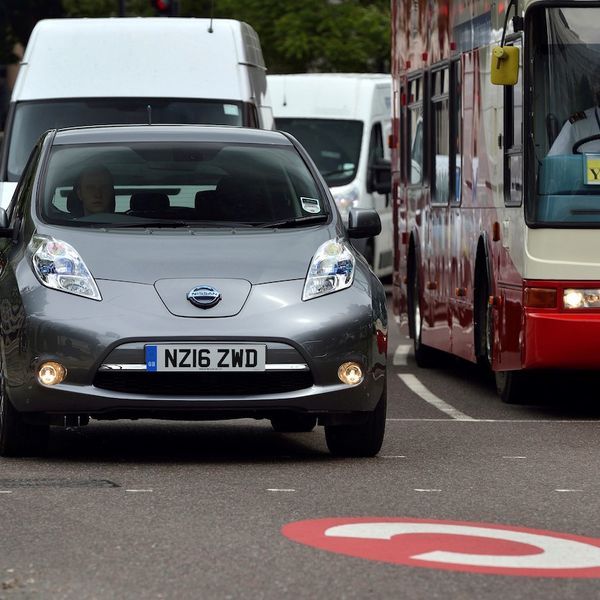 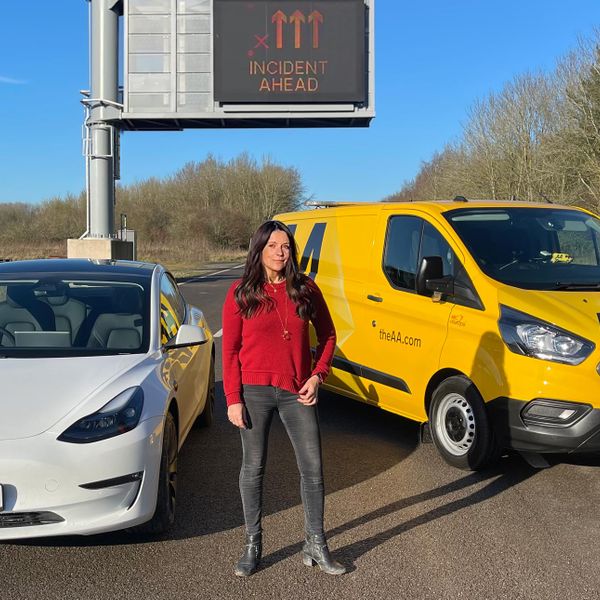 With expert advice from AA President, Edmund King here's everything yo... 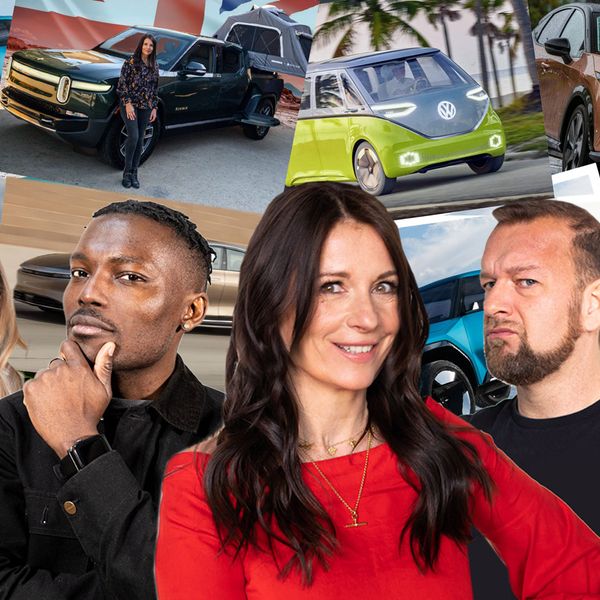