In a word, yes. But the gap is narrowing and you’ll need to do some sums and make sure you choose how and where to charge to make you make the most of the possible savings.

A year ago, the average electric car driver would see the cost to fuel their car drop by about 75% after making the switch, even when charging at peak rates during the day. Now the saving is just 49% on an average car.

The latest Ofgem cap of 34p/kWh means that drivers who do 10,000 miles each year and charge on a standard energy tariff will still save £63 each month on fuel in a Volkswagen ID.3, compared to filling up a VW Golf with petrol at £1.69 per litre.

At the higher end of the market, those who choose a Tesla Model Y over a Mercedes GLC300 will still save £144 each month in fuel costs.

The break-even point is when electricity costs reach 71p/kWh, which has already happened at some public charge points. This means electric car owners will only use them in ‘emergency’ situations to get them home or to a cheaper source.

With an average car like an ID.3, charging becomes more expensive than petrol at 71p/kWh

PHEV owners will also need to be careful with their sums. If a car has a 15kWh battery it will cost £5.10 to charge at the 34p/kWh Ofgem peak rate during the day. As the PHEV is likely to do less than 30 miles on a charge, it may be actually cheaper to run the car on petrol.

This means for all drivers it’s now more important than ever to seek out electricity tariffs which will allow you to charge using lower overnight rates while your car is parked. This can boost your savings considerably - on the VW ID.3 and you’ll pay a whopping £115 per month less than you would running the petrol Golf.

The PHEV driver would also be able to charge for £1.13 – much cheaper than petrol.

Electrifying.com’s founder and CEO Ginny Buckley said: “Drivers who are able to access a charger and cheaper tariff at night are still able to make big savings, but for anyone who has to rely on public charging networks the savings in fuel costs are disappearing rapidly.

“This is why I’m calling for the 20% VAT currently imposed on public chargers to be cut to 5%, and for energy providers to introduce cheaper off-peak tariffs at public charge points to help balance the supply grid. Without taking these steps, we risk leaving people behind and creating a two-tiered nation when it comes to electric car ownership.” 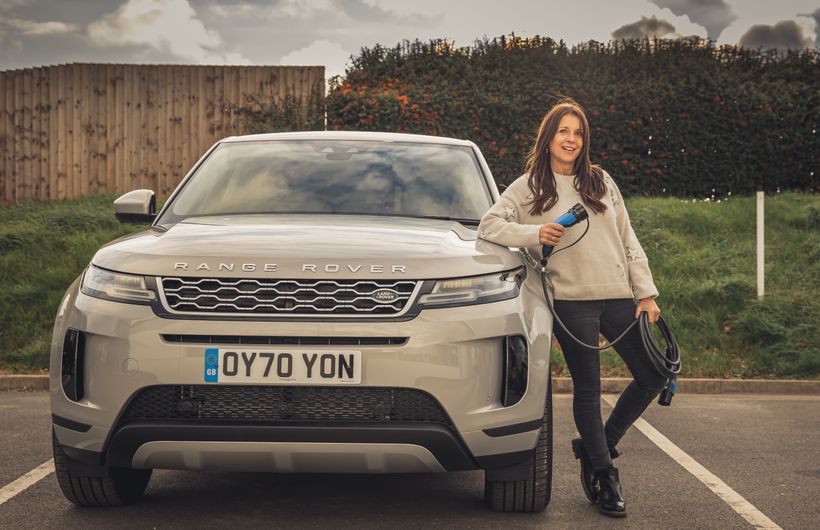 Even charging at home, plugging in a PHEV may no longer make financial sense
Continue the conversation in the Electrifying forum 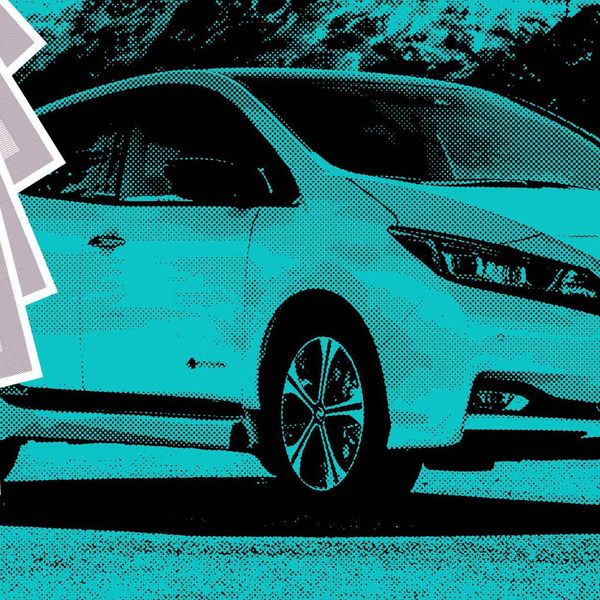 There's no denying that most electric cars are more expensive to buy t... 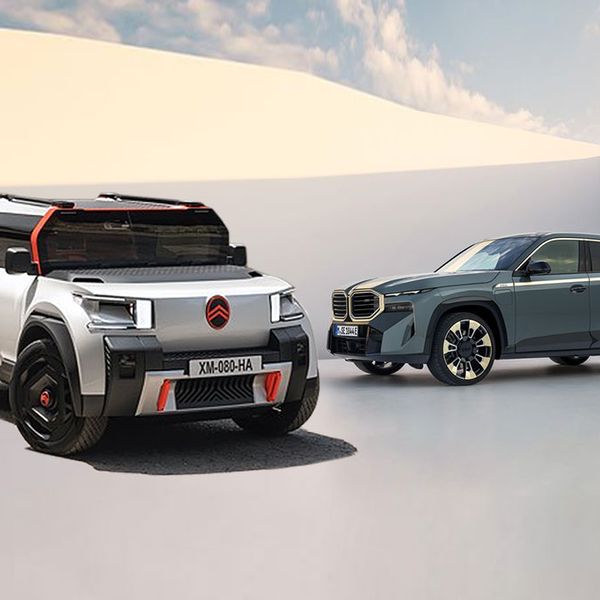 What does the new energy price cap mean for electric ca...

The new subsidised domestic electricity price cap will be 34p per kWh ...