How to charge a non-Tesla at a Tesla Supercharger

One of the biggest changes to the UK’s rapid charging network came into effect in May 2022 when Tesla opened up its coveted Supercharger network to non-Tesla owners. A total of 15 stations and 158 individual Superchargers are part of the pilot in the UK, making it the biggest fast-charging network of the country. If you want to know how to use a Tesla Supercharger, check out Nicki’s video guide.

What is the Tesla Supercharger network?

Tesla operates two types high power chargers in the UK, V2 units with 150kW and V3 units with a power output of 250kW. The newly open chargers represent 25% of the brand’s 650 charger capacity in the UK. The inclusion of the UK in the pilot scheme means that non-Tesla drivers will also have access to opened-up chargers across Europe. Until now, access to these were limited to drivers based in any of the participating countries.

If you have a Tesla, the sat nav will guide you straight in, but if you have a different make of car, you’ll need to do a little research and remember that not all Tesla Supercharger sites are open to all. There’s a list of the Superchargers everyone can use at the bottom of this page. In total, there are 15 stations and 158 individual Superchargers. That’s a lot, but this network is expected to grow. So keep an eye on Electrifying.com for the latest updates, or use Tesla’s app to find the one nearest you.

The first thing you’ll need to do is download the Tesla app. Supercharger units don’t accept contactless payments and don’t even have a screen, so all charging has to be done via the app.

Once you’ve downloaded the app, choose the ‘Charge my non-Tesla’ button and locate the site you’re at. The app tells you what facilities there are at the location, the price and how many ‘stalls’ there are available. Now this is an important bit – these will only work with CCS-equipped cars. That basically rules out Nissan Leafs, some Lexus models and early Zoes.

If you own a Tesla, you just plug in and the charging session starts automatically because the charger will know the car and vice versa. If you don’t have a Tesla, it’s a bit more complicated.

1. Plug in first, which in some cars is easier said than done. Tesla chargers are designed for use with cars that have a charging port at the back on the passenger side. If your car has the port in a different location, you’ll need to get creative with your parking. It might be impossible to connect without straddling the next bay, which won’t endear you to Tesla owners.

2. Once plugged in, select the charger number on the app. You can find it written on the stall - usually at the bottom. Then press ‘Get Started’. The app will then take you to a payment page where you enter your credit card details. Press OK and the charging session will start. It can take up to two minutes to connect, but keep an eye on the app in case there’s a problem with starting the charge.

3. To finish a charge, just press ‘stop charge’ button on the app and the session will end. Return the connector to the holder and you’re done.

How much does it cost to charge at a Tesla Supercharger?

You can get a lower price if you charge regularly by paying a monthly membership fee. That’s currently £10.99 in the UK, and will save you between 10 and 20p per kWh every time you plug in to a Supercharger.

Non-members can still use the chargers, but at a higher kWh price – 60p per kWh is the average. At the Wokingham site where we filmed this video, it was 61p per kWh. However, the next nearest site was in Uxbridge and was only 42p, or 28p with the membership. Bear that in mind it’s worth doing a bit of research if you are doing a trip that will pass two sites.

There is another cost to bear in mind too - if you sit on a Supercharger when you are past a 100% battery capacity, you will be hit with an ‘idle fee’, which can be up to £1 per minute. We think this is great as it encourages people to free up the chargers for all to use.

Can any non-Tesla use a Tesla Supercharger?

Only electric cars equipped with a CCS connector can use a Supercharger. Hyundai IONIQ 5 and Kia EV6 models currently have issues charging when connected to Tesla’s newer V3 units (charging on V2 units works fine). Although the Tesla app doesn’t show which units are V2 or V3, chargers with an output of 250kW are V3.

What Tesla sites are open to non-Tesla drivers? 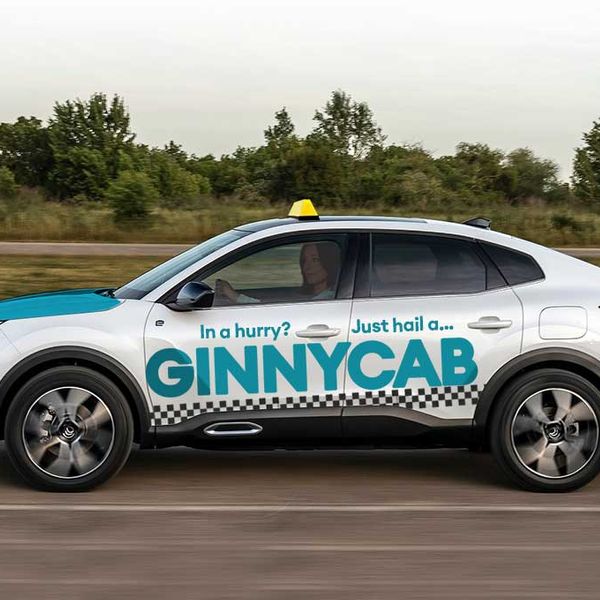 Rank outsider of fairest or the fare? The 10 best elect...

Taxi drivers can save a fortune by switching to electric. We choose th... 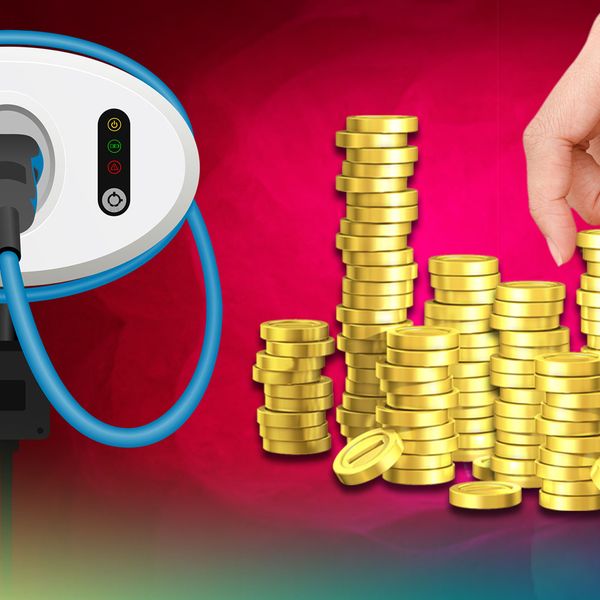 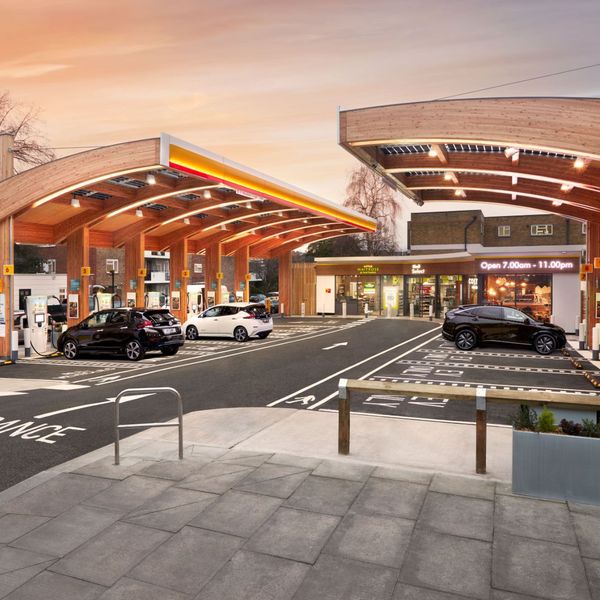