A new law comes into force today which will force developers to fit electric car charge points to new or refurbished homes and commercial properties. It means there must be chargers at all new homes with parking spaces, and cables to make it easy to install more than one charger in car parks.

We look at what today’s change in the law means for both homeowners and electric car users around the UK.

Why has the Government introduced this rule?

With an estimated four million charging points required by 2030, and a 71.2% increase in electric vehicle sales in 2021, the Government wants to ensure buildings aren’t obsolete before they are built. The smart charging points have to be fitted into new residential developments, workplaces and supermarkets from today.

What are the advantages of this new law?

It means there will be an extra 145,000 charging points created on a yearly basis. The new legislation – which also includes residential buildings with more than ten parking spaces that are being renovated – is aimed at helping residents of new-build homes transition into greener living.

This also provides these new home owners with the option to ‘loan’ their smart chargers to neighbours, which will not only provide an extra income, but also aid some of the 14 million UK-residents that live in flats and terraces, where street charging is difficult to access.

The cost will obviously be added to the price of the house - developers are not charities (well, some are, but you know what we mean). But it will certainly be cheaper (and neater) than adding them after the house has been completed.

It could potentially lead to a short term shortage of chargers too, given the number of people that could be vying for units in some areas -especially with the current chip shortage. Provider Ohme has also seen demand doubled by housing developers and construction companies over the last six months.

What specification will the chargers installed need to be?

Not just an outside plug. The chargers need to be ‘smart’ so they can take advantage of lower rate electricity and balance demand on the grid. They will also be able to make use of renewable energy from solar panels.

The new law is beneficial to both homeowners and electric car drivers, so it certainly will be worth it in the long run. It not only encourages electric vehicle ownership, but means there will be hundreds of thousands of charging points and will 'future proof' homes for the electric vehicle revolution which is already happening. 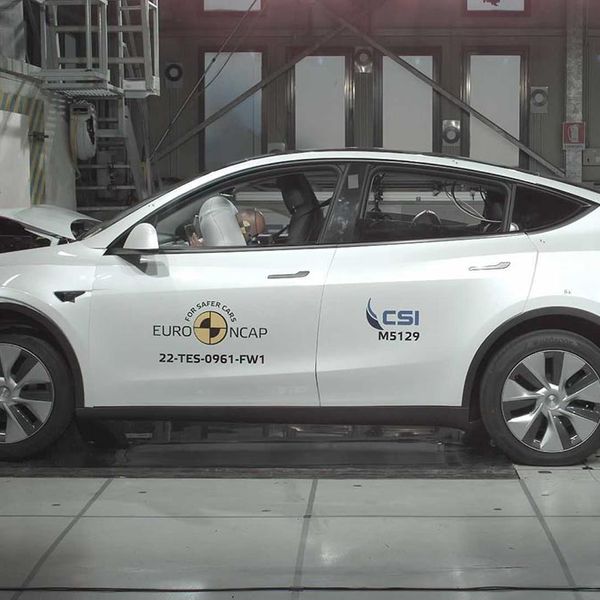 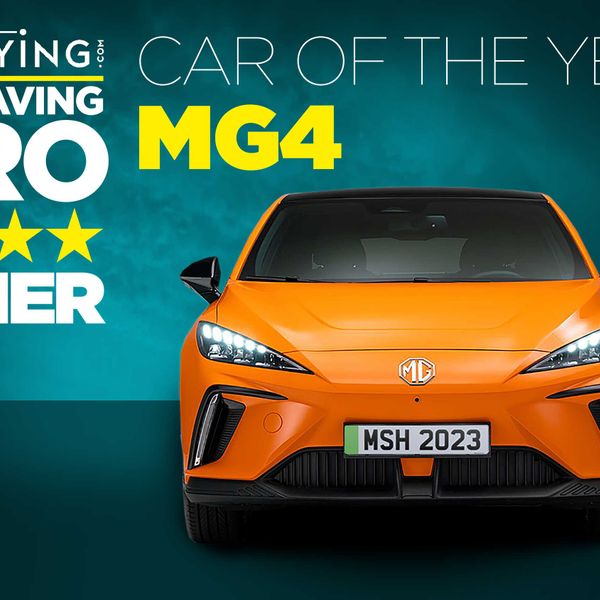 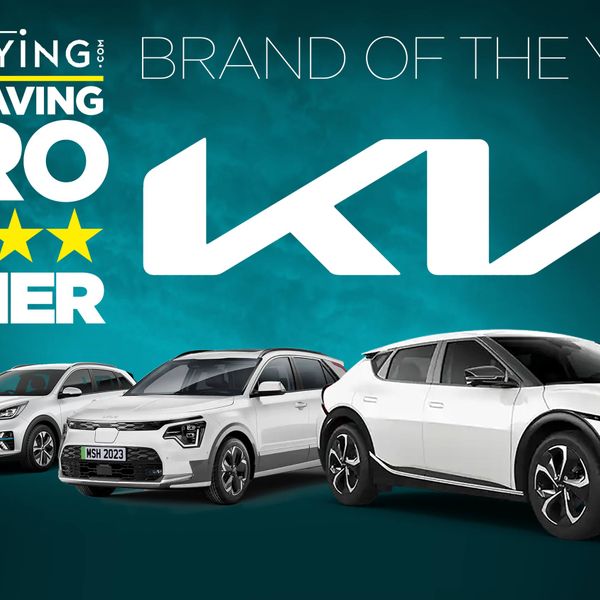