Electric car drivers are understandably fascinated by charging times. A car with a short range and slow charging could be a source of constant frustration, while a model which can take in the watts quickly can shave hours off a long journey.

You might reasonably wonder why there are so many variations. With this in mind, we spoke to a technical expert to get some answers.

He said that biggest factor in determining replenishment times is whether the electricity used is AC alternating current, or DC direct current.

“When you have AC charging, that box on the wall is just providing power to the car’s on board charger,” said Mark Potter. “With DC the charger is ‘off board,’ sitting by the side of the road, so it doesn’t use a vehicle’s on board charger.”

AC is what comes out of the grid, but it needs to be converted to DC before it can be fed into your battery. This process needs some hardware, which is like a big version of the charger you get with a laptop.

Most cars these days will have on-board converters which will accept 7.2kW from a wallbox, but some models will take up to 22kW from a suitable AC charger as they have more effective on-board hardware.

There are still some PHEVs which can only accept lower speeds, and older used cars (such as early Nissan Leafs) might only take 3.3kW. That means you might not be able to make the most of cheaper night time electricity tariffs and will be left waiting for a top up during the day.

When you use a rapid charger, the power is converted to DC inside the charger rather than the car. As the charger’s converter is bigger and more efficient, it bypasses the bottle neck of the car’s on-board charger and means the energy can get into the battery faster.

Having an on-board charger inevitably results in a weight penalty, this equipment takes up space and the more juice it can handle, the bigger and heavier it will be. As with most things in life, car design and engineering requires compromise, and a trade-off between these factors and faster charging times and greater range.

There are other things impacting on the charging speeds of EVs in general. “Cables are often capable of taking less power than vehicles themselves,” said Potter, who mutters darkly about unscrupulous types who sell cars swapping original, three phase cables which have a market value and can be re-sold at a profit, for cheaper, slower single phase ones.

Potter thinks that sometimes, rapid charging stations aren’t always as fast as their proponents claim. He says this is down to ‘dynamic load management,’ which basically means a bunch of charging points having a finite amount of power to share out. He said this is particularly true of charging posts that can service more than one vehicle at a time.

“Vehicles might only get half the power because they are sharing power points,” he said. “And pretty much all DC chargers load share. It can be quite disappointing. With a fast charger you’re expecting 250kW, when you’re actually getting 70kW.” Potter reckons that both charge point and vehicle power indicators mask this. “All that happens is you get back to your car and find it hasn’t charged as much as you’d hoped it would,” he said. 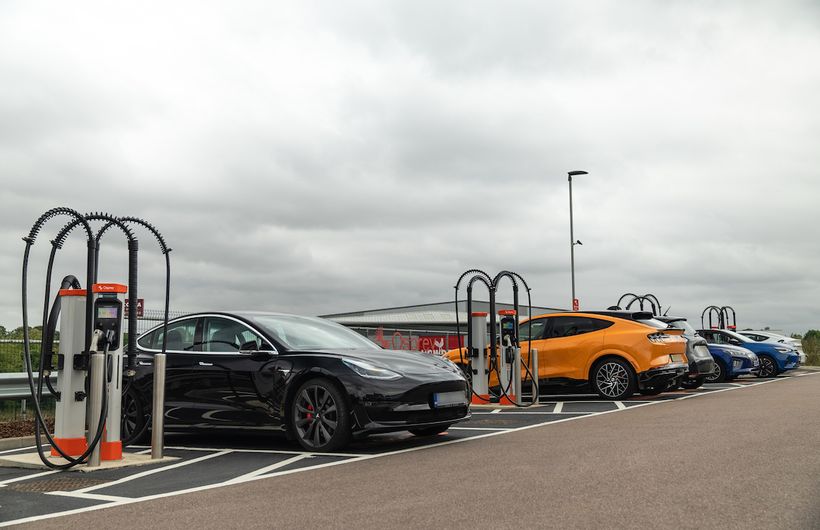 If more than one car is plugged in, it will often slow down the charge rate

Charging also creates heat, and modern electric cars with lithium batteries have to regulate this to get the best charge without cooking the cells. “With lithium there’s a sweet spot, somewhere above 40 degrees C with a max temperature of 45 degrees C, so you’re looking at only 3 degrees C before it’s getting too hot. Batteries have to be heated and then refrigerated to keep them at the right temperature, and you are paying for that process.”

Potter, whose company specialises in AC systems with slower charging times, thinks that electric drivers should embrace things like cheaper lower output, overnight charging, as cars generally sit around doing nothing most of the time, so powering them up when they’re idling ought to be the norm, with rapid DC charging only used infrequently for longer trips.

The other benefit is that electric cars can charge while we sleep, which means the demand on the grid is small and the batteries can soak up energy from renewables such as wind power which could otherwise be wasted.

He thinks that energy efficiency improvements, driven by the adoption of technologies such as LED lights, mean overall demand for electricity has actually gone down in recent years, and that as a result, there will be enough capacity to power thousands of cars, but that ‘local distribution networks’ (basically the wires that take power to domestic and work place charging points) will need bigger cables to cope with the new high-power charging points that are springing up.

“A decade from now charging will be everywhere, and it will be convenient,” said Potter. Maybe it will make us realise that it is actually going to a fuel station which is inconvenient. 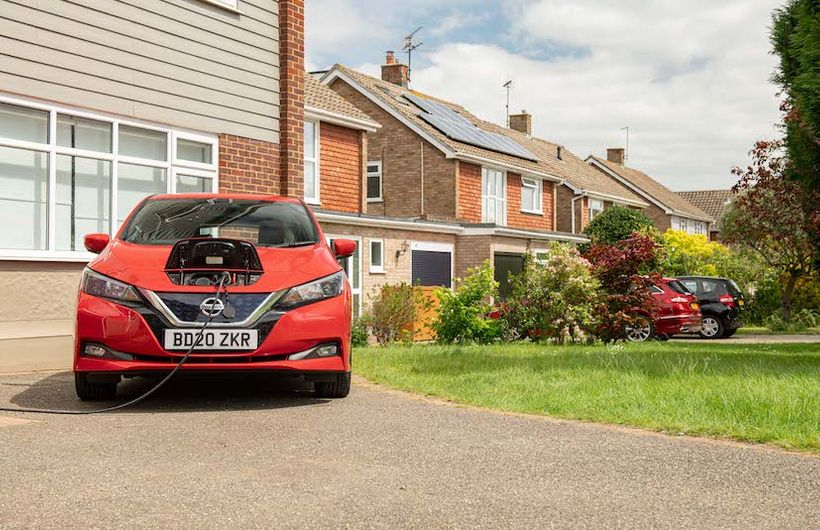 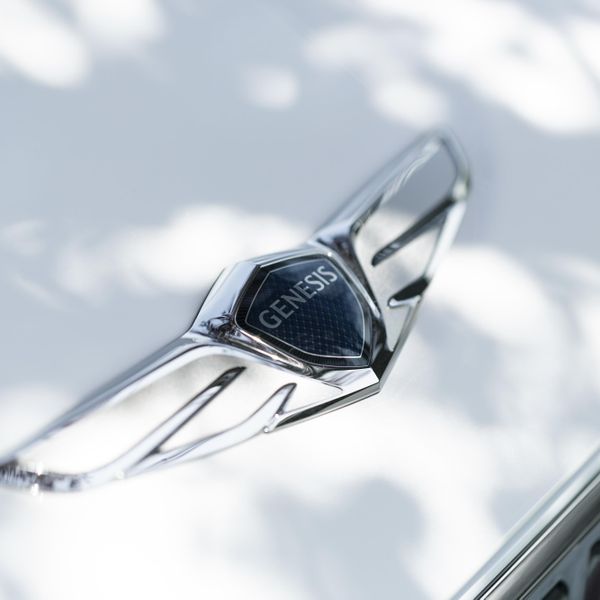 Who makes the Genesis electric car?

Genesis is the new kid on the electric car block. Where has it come fr...