On what's set to be the hottest day of the year, BMW has decided to reveal its hottest ever plug-in hybrid.

BMW's best-selling 5 Series has been given a small visual makeover with new headlights and wheels, but more importantly it's added another PHEV version to the range.

The new 545e joins the 530e as the 5 Series you can plug-in and becomes another electrified model to join the BMW range. The German firm intends to add 25 electrified models to its line-up by 2025, 12 of which will be pure electric.

Total power is 389bhp and with the demise of the revolutionary BMW i8 supercar, the 545e becomes the hottest and most powerful PHEV BMW currently makes.

Pricing will be announced later this year when the car arrives in the UK. At the same time, an estate version of the 530e called the Touring will appear too.

The Electrifying Team will be the first to get behind the wheel but in the meantime why note see what Nicki makes of the BMW X5 45E and watch out latest review. 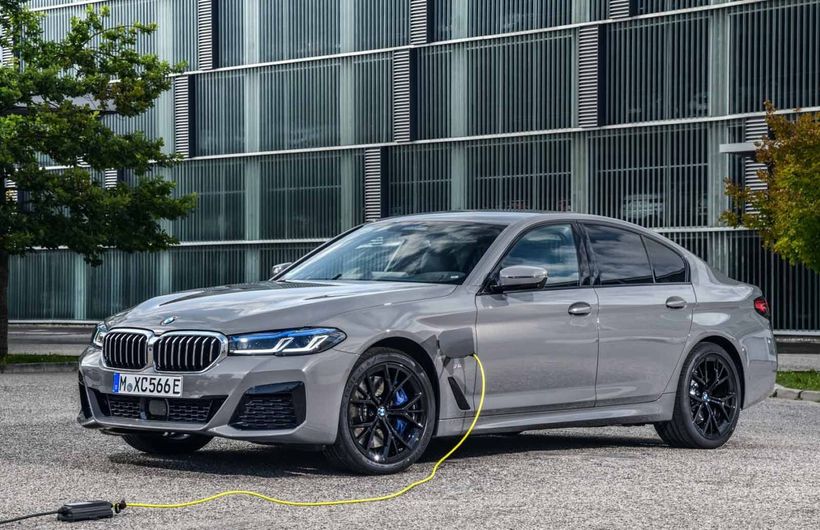 BMWs hot hybrid, a car to suit the Summer heat.