I'm Tom Ford. But not that one.

Welcome to my little corner of Electrifying, the place where I get to talk about stuff I like without being gently bullied by my co-workers for my unfashionable life choices. They’re having to do that over a series of video calls at the moment, seeing as we’re all self-isolating the hell out of each other, but I find it quite refreshing: they think I’m fully dressed, but that’s only on the half they can see. Still, I thought I’d better introduce myself in case you thought I looked like Ginny and Nicki’s bodyguard or a random photobomber. 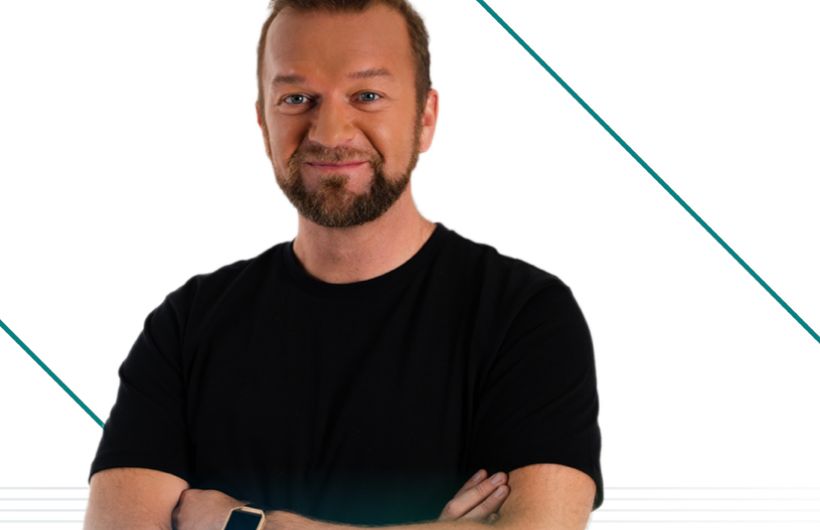 Me? I’ve been a motoring journalist for over two decades, generally writing about new cars and their associated tech and attempting ridiculous adventures in wheeled vehicles. I’ve driven track cars to the Arctic Circle, Fiat Pandas up live volcanos, the first-ever fuel-cell electric vehicle across a tiny island off the coast of Japan, lived through about eighty-four generations of Mazda MX-5. I’ve raced trains across America in Bentleys, off-roaded Ferraris across Peru and Ecuador, got pickup trucks woefully stuck in the Andes in Chile. Then there was the time I sought out bears in Estonia for some reason, jumped my pickup off the biggest sand dune in Namibia… you get the idea. Precisely none of which I’ll be able to do for a bit. I’ve also presented a few tv shows, and yes, you guessed it, they were all to do with cars.

So you’d think that I’m a bit of a poacher-turned-gamekeeper when it comes to the electric and alt:fuels revolution? A dyed-in-the-wool petrolhead. Not really. The thing with EV is that we’ve been testing this stuff for years (I remember testing the Ford Th!nk, Lord help me) - but it’s only in the past five that things have become mature enough to really take the game to the next level. Electric motivation doesn’t need the caveat ‘for an EV’ anymore. A different attitude, maybe, but not a ground-up re-think of the way you consume the medium. I recently spent some time in forward-thinking Norway roadtripping a hydrogen-powered Hyundai Nexo (possible, just needs a bit more planning), and given enough incentive and support, change is easier than you think. Don’t even get me started on government incentives, infrastructure and misinformation. Or the relative expense of greener cars, for that matter.

The thing is, pure electric and electrified drivetrains are merely another aspect of maturing new technology when it comes to cars - not some completely divergent aspect. And yes, I’m well aware that EV was the first motivation for wheeled vehicles back when horses were still a commuting option.

So what are we here for? Well, Electrifying embraces anything that tries to make the world a little bit less… wanton. So we’ll be covering any and all electric tech, from mild hybrids to PHEVs to full-on BEVs. Cute little city cars to insane megacars, family wagons to company list regulars. There’s tech and social commentary, fashion and fun in all of this, and we’ll try and decode the information so that you don’t have to. And try and help you figure out if there’s a way that you can go greener without having to knit socks from your own hair, or dig a composting toilet.  I’ll still be interested in all kinds of cars - even the dirty, smelly inefficient ones - but the future contains a lot of volts, and there’s a lot of excitement, fun and real-world advantage to be had.