​Hyundai has updated the looks of its Kona electric car with a softer, front-end which helps to make the Electric look different from all other petrol Konas. The rear, meanwhile, gets new lights but it escapes the makeover largely unscathed, and six new colours have been added.

The changes inside update the tech. Every Kona Electric now gets a 10.25-inch digital display for the dials and an infotainment screen of the same size – up from eight inches in the previous car. Hyundai has also updated its Bluelink connectivity service so buyers now get voice control, remote climate control (to pre-heat the car when it's charging) and remote charging (to take advantage of off-peak energy rates).

Safety has also been upgraded with rear-cross traffic assistance making an appearance for the first time, as well as blindspot assistance, safe exit warning and eCall – which automatically calls the emergency services if the car is involved in an accident.

The two battery sizes remain which means the Kona Electric still punches above the small crossover norm. Entry-level SE Connect gets a 39kWh battery, 134bhp and range of 189 miles, while the next model up, the Premium, gets the 39kWh battery or a 64kWh battery. Models with the larger battery get a 300-mile range and 200bhp.

No prizes for spotting the charge flap 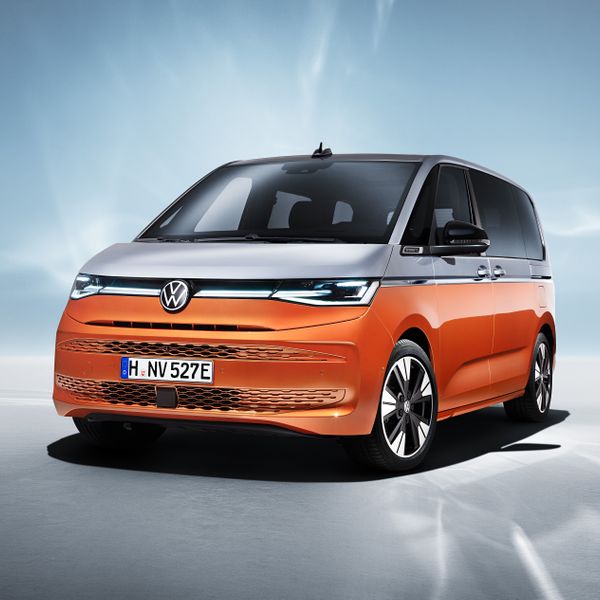