Velar adds PHEV to the range

Land Rover has added another PHEV to its stable – this time it’s a Range Rover Velar which is getting the electric plug-in hybrid treatment to make it more economical, faster and tax efficient. At the same time the car will get a badly-needed infotainment upgrade.

The mid-size SUV, which sits between the Range Rover Evoque and Range Rover Sport in the line-up, now has the option of a 2.0-litre four-cylinder petrol engine mated to a 105kW electric motor, producing a combined 400bhp.

A 17.1Wh battery, located under the boot floor, can be charged to 80 per cent in 1 hour 40 minutes using a standard 7kW wallbox. The all-electric range is 33 miles fuel and CO2 emissions are from 49g/km, according to the model. That’s low enough for a 10% benefit-in-kind tax rate for company car drivers. For a 40% taxpayer, this rate would mean monthly tax bills as low as £214.30 in the current financial year. Be careful though – adding a few options such as big wheels could bump it up into a higher tax band. 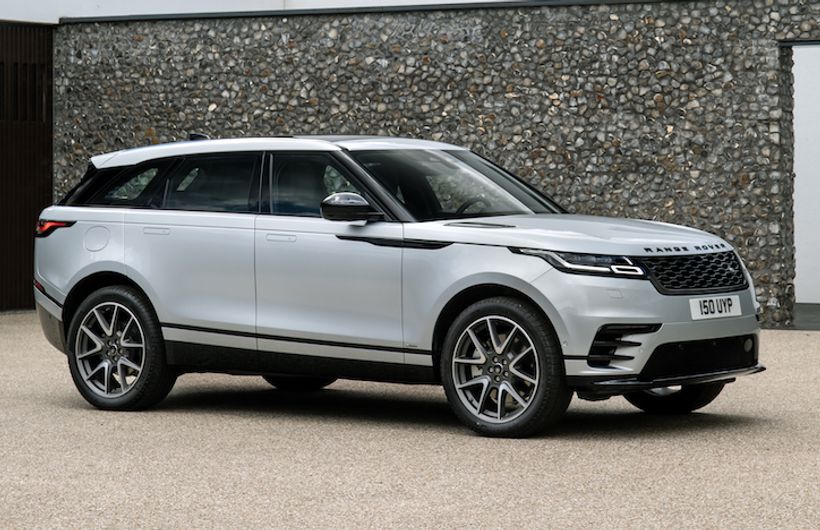 Tax rates for Velar drivers will be 10%, unless you choose some nice wheels

Inside, the Velar features new integrated digital screens using Land Rover’s new infotainment systems, Pivi and Pivi Pro. Besides better and clearer tech, software will be updated ‘over-the-air’ reducing the need to visit dealers. An embedded data connection means drivers will have access to the latest maps, apps and vehicle software modules with updates scheduled via the touchscreen.

Deliveries of the PHEV will start in early 2021 and prices are yet to be announced. 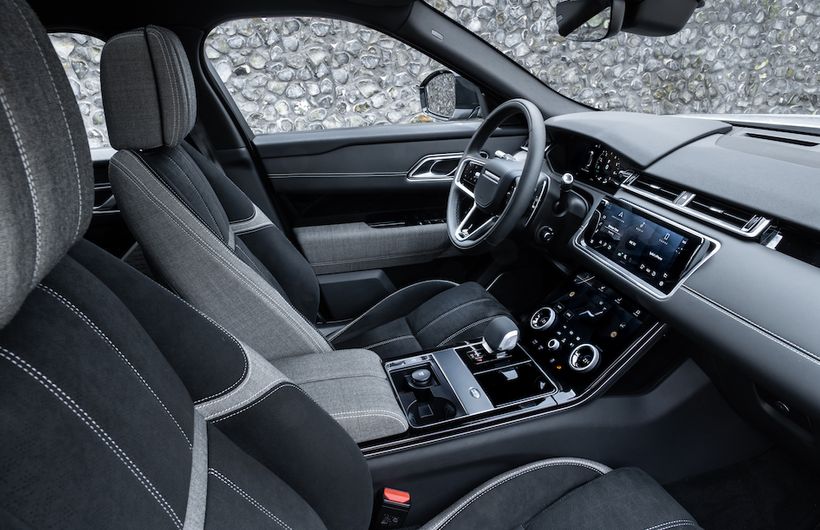 Interior gets the posh Pivi infotainment system at last. 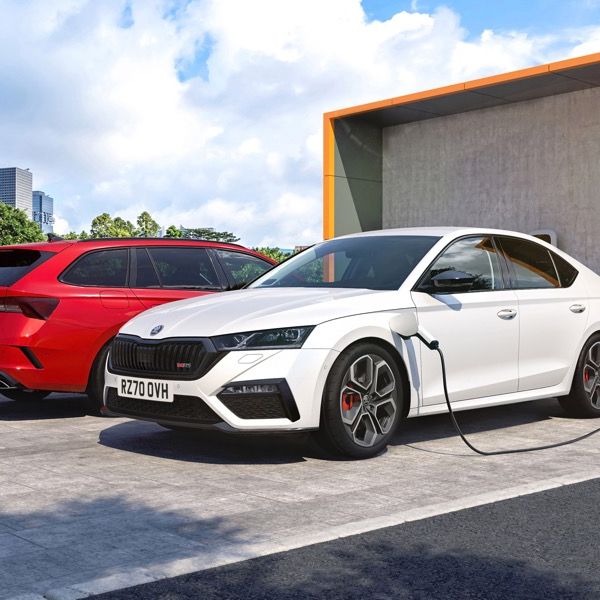 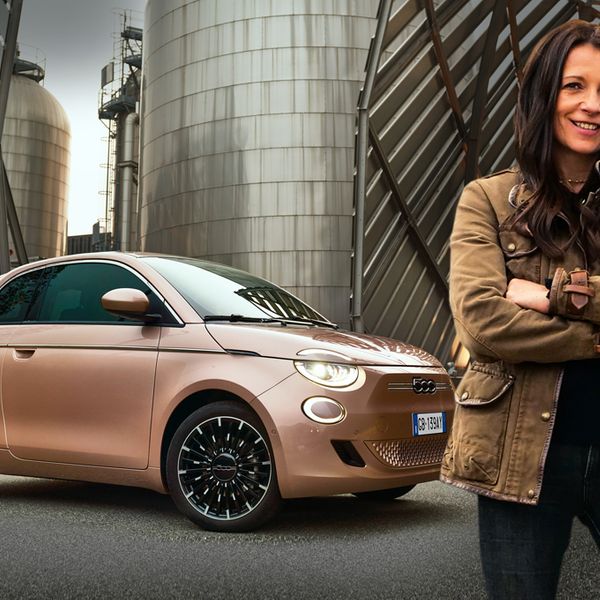 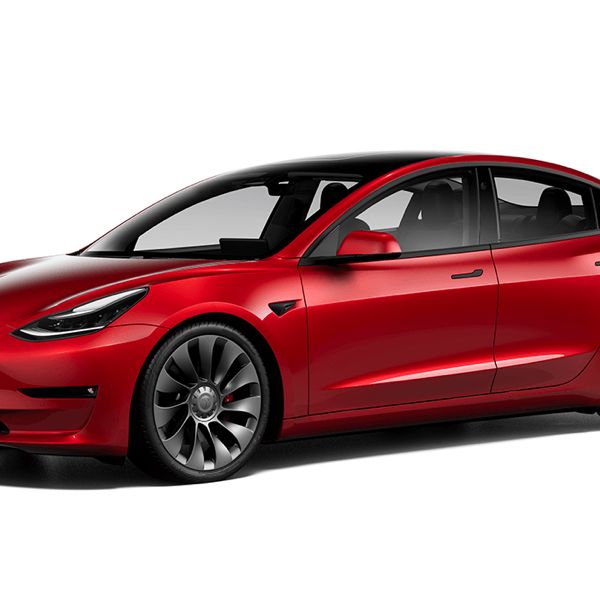