BMW's first electric car, the quirky i3, has been around since 2013. But even now it feels like a car from the future.

“Still a massive favourite with me. I love its cool doors which make kids of all ages happy. And don't get me started on the beautiful interior packed with recycled materials or quirky styling - the i3 is everything a forward-looking car should be. It's a beauty that's ageing well and if you go for the i3S it's also surprisingly good to drive.”

“The i3 was ahead of the curve in so many ways. Recycled interior panels, futuristic styling inside and out, thoughtful drivetrain and packaging - and it still stands out today. Originally there was a range-extended version, but nowadays it’s pure electric only. Still one of my favourite BEVs.” 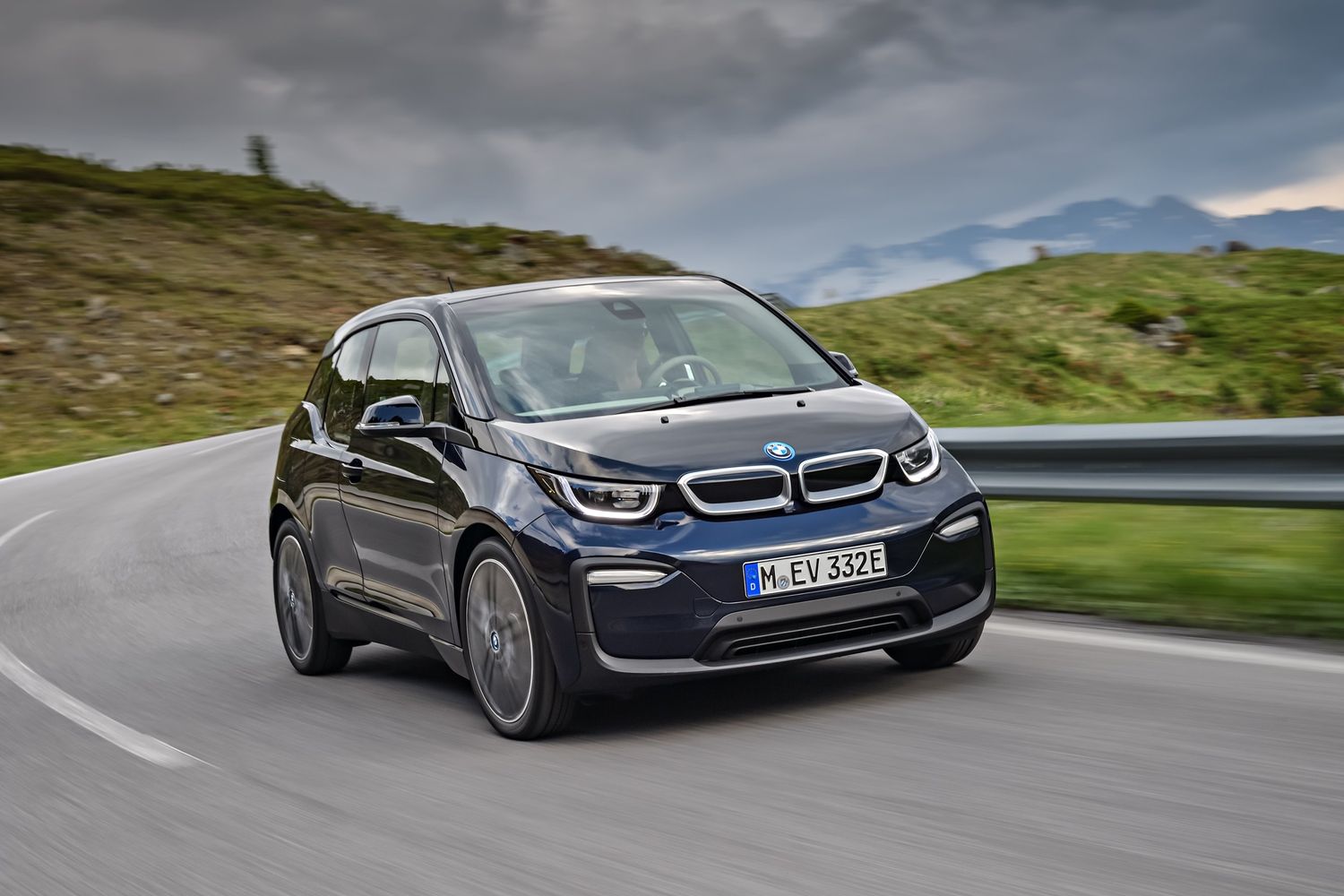 It’s hard to believe that the BMW i3 has been around since 2013, as it still looks like a car which has driven out of a sci-fi film set some time in the future. While other car makers tried hard to make their electric cars look normal so buyers weren’t put off, BMW chose a wild design to show how different the i3 was - and indeed still is.

This was possible because the i3 was designed from the ground-up as an electric car rather than being converted from a petrol model. As a result, BMW used some advanced technology in its construction to make sure the car was lightweight and efficient.

The structure of the i3, for example, is made of carbon fibre rather than the usual steel. This is the material used in Formula 1 racers, supercars and fighter jets as it’s light yet strong. As it is lighter, the motor, brakes and batteries can be made smaller without harming performance or range which saves even more weight. The result is that the i3 weighs 1,345kg. That’s 200kg less than a Nissan Leaf and a whopping 500kg less than a Tesla Model 3. To put that into perspective, an entire Renault Twizy or six average sized adults weigh 450kg.

That light weight means the i3 has decent range and performance, despite having a battery smaller than that fitted to a Renault Zoe. At 42kWh it’s good for 182 miles in the standard i3 and 172 in the faster, sportier i3S.

The march of technology means its battery might not be as impressive as it once seemed, but the performance is still worth a boast. The i3S does the 0-60mph sprint in 6.9 seconds, but it’s the BMW’s ability to leap off the line up to 30mph which is most impressive. It makes nipping out onto roundabouts or out of junctions much easier and there are few cars which could outsprint an i3 up to the urban speed limit. Add in a turning circle which would rival a London Taxi and it makes the BMW a great car for getting around in the city.

It’s not the best family car though. That strong-but-light shell allowed BMW to give the i3 some clever doors by getting rid of the traditional “B-pillar” which you find in the middle of most cars. Instead the i3’s back doors are hinged on the opposite side to normal; it makes getting in to rear seats easier, but you need to have the front doors open too. That’s not ideal on a school run.

The final wrinkle in the smart suit of the i3 is the price. The cheapest i3 is nearly £36,000, and that’s before you start ticking boxes in the options list. With Tesla Model 3s available for not much more and other rivals being launched all the time, you’ll need to do some research to make sure the i3 is still the best option for you.