The Outlander PHEV was the best selling PHEV in the UK for years, but then Mitsubishi pulled the plug on British buyers.

“It was a best seller for good reasons - this is a sensible family 4x4 which can save you a fortune in fuel (and tax) if you use it properly. It's feeling a bit old now though, but is good value used”

“Not the sexiest PHEV out there, but the Outlander was one of the first in SUV form. That means there's a healthy second-hand market for reasonable prices. Just remember the golden rule of PHEV: You must plug in to play properly!” 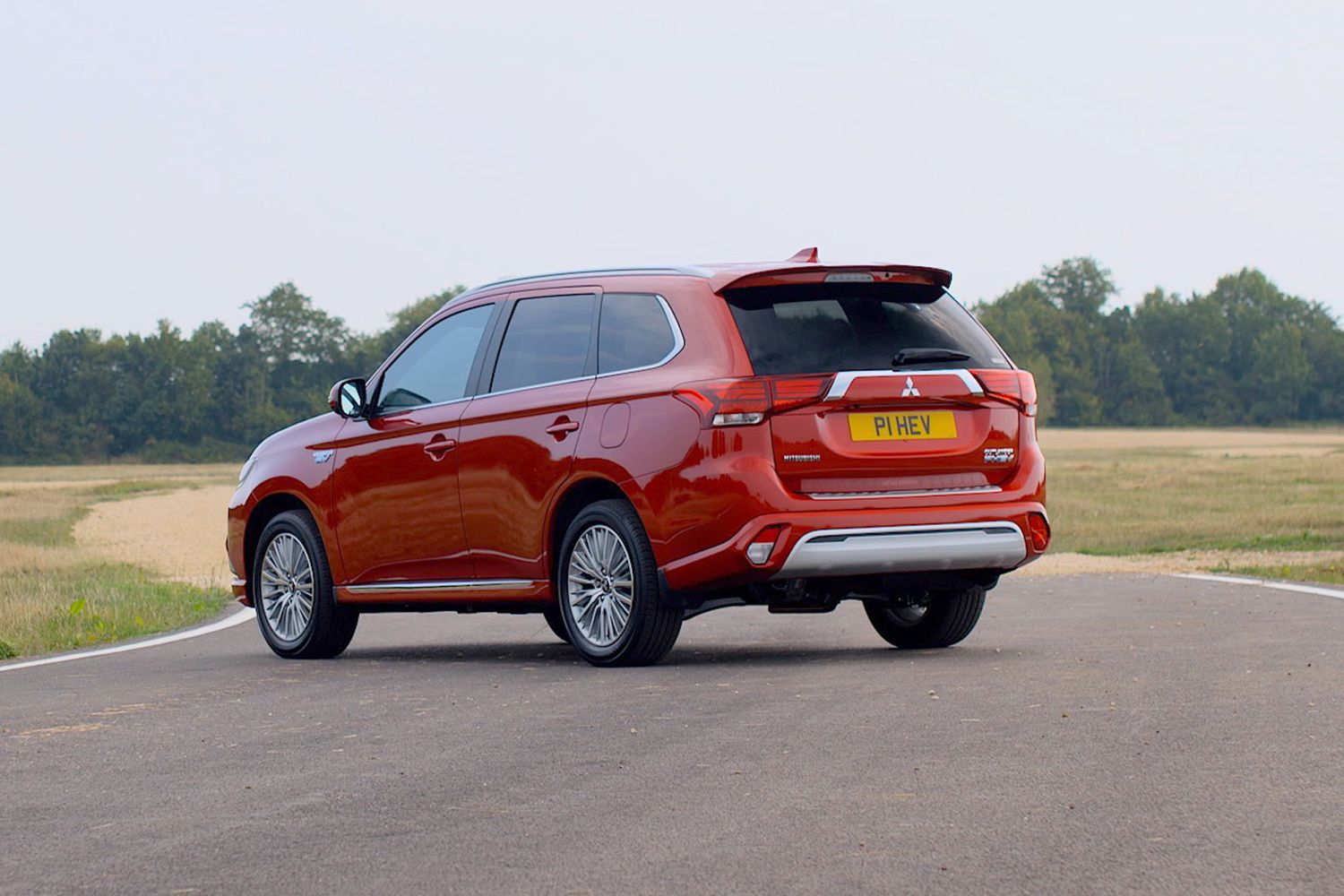 The Mitsubishi Outlander Plug-in Hybrid Electric Vehicle is famous for two things. First, it had the longest name of any car . Second, it was for many years the most popular plug-in car in Britain - Mitsubishi sold 50,000 of them since it was launched in 2014. So what did it do? It stopped selling it. In fact, the whole brand has now disappeared from the UK.

That might seem crazy, but the company was faced with big bills to make the new Outlander (and other cars in the range) meet the European laws for crash and emissions. So they didn't bother.

If you still fancy one, there are plenty around and they are still a practical, family-sized SUV which is pretty good to drive, has 4x4 ability when it gets slippery and can run purely on electric for a few miles before you need to switch to petrol power.

But the real reason it has been so popular is that it can save company car drivers an absolute fortune. This is because the Inland Revenue taxes company cars according to their exhaust emissions, and as the Outlander PHEV has low official CO2 figures. As a result, the difference between the tax you’d pay on an Outlander and something like a diesel BMW 3-Series is about £200 a month if you are a 40% rate tax-payer.

That’s a pretty compelling argument but there are a few pitfalls. Firstly, if saving tax is your ultimate goal, it’s worth trying to make a pure electric car work for you as the new rules from April 1st 2022 mean they are rated at 2% for benefit in kind, so even cheaper than the Outlander. Second, a car like the BMW would be better to drive and if you do a lot of long journeys it will probably be cheaper to run too.

This last point might come as a surprise to anyone who has looked at the fuel consumption figures and assumed the Outlander is an economical car. It can be if you are willing to plug it in and do short journeys, but the Mitsubishi has an electric power only range of about 28 miles. This will be enough for most people to use on their commutes, but if you go further than that it uses the petrol engine and the fuel consumption can come as a shock to anyone used to a diesel on long motorway trips.

There are a couple of other points to be wary of too. The first is the road tax 'trap'. If you buy one of the top versions of the Outlander you could be paying more for your road tax until it is six years old and it may be worth less when you sell it as a result.

With those in mind, the Outlander could make perfect sense if you drive less than 25 miles a day on average but need to regularly go on journeys which are longer than an electric car’s range. It’s also a useful tow car and we can’t ignore that it’s more affordable than any pure-electric SUV with four-wheel-drive.