The Outlander PHEV is the top-selling plug-in car in the UK with good reason. But there are newer rivals and an improved replacement is due soon.

“It's a best seller for good reasons - this is a sensible family 4x4 which can save you a fortune in fuel (and tax) if you use it properly. It's feeling a bit old now though, so try newer rivals first.”

“Not the sexiest PHEV out there, but the Outlander was one of the first in SUV form. That means there's a healthy second-hand market for reasonable prices. Just remember the golden rule of PHEV: You must plug in to play properly!” 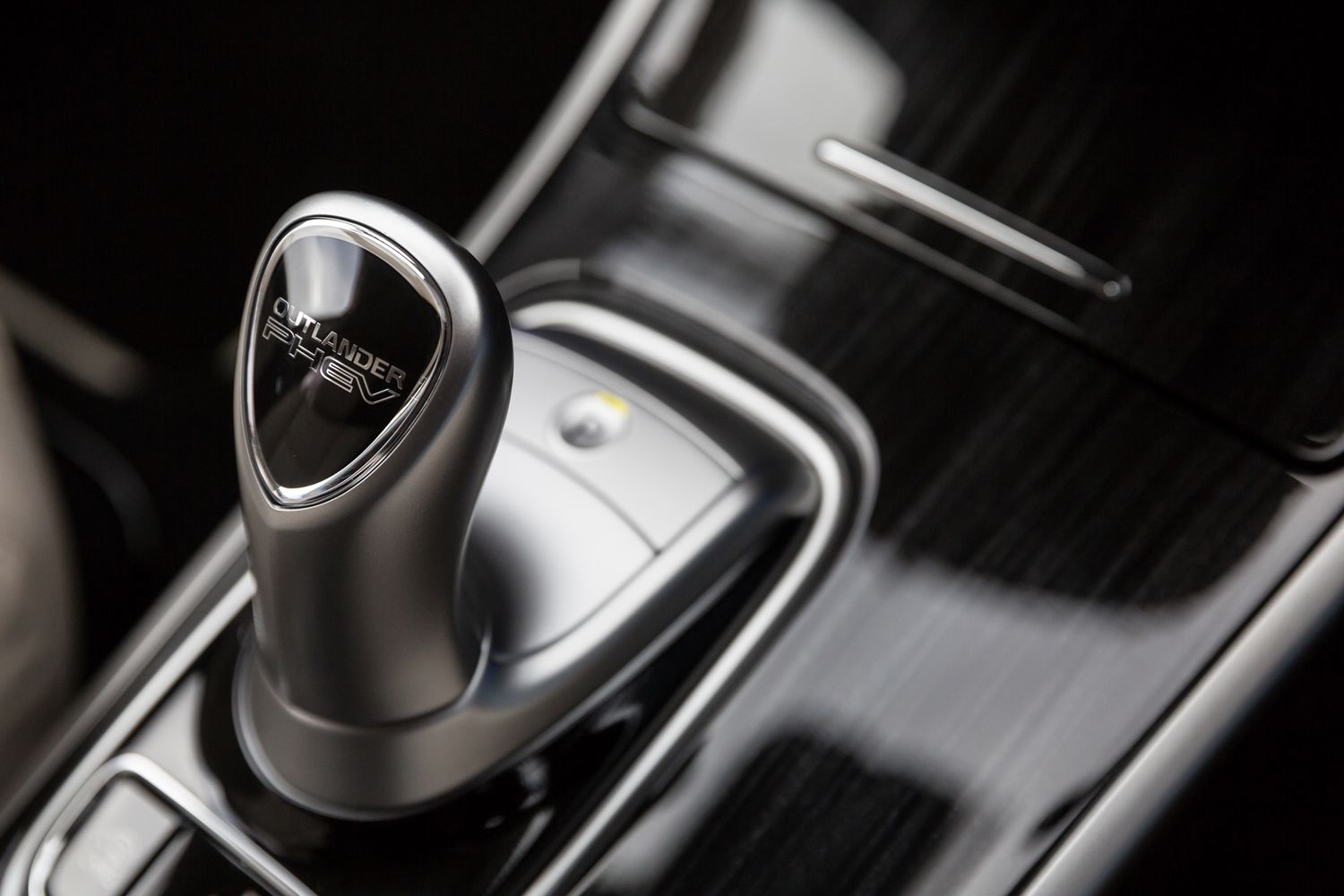 Is the Mitsubishi Outlander PHEV a good company car?

Plug-in hybrids can save you a fortune in tax payments because the Inland Revenue taxes company cars according to their exhaust emissions. As a result, the difference between the tax you’d pay on an Outlander and something like a diesel BMW 3-Series is about £200 a month if you are a 40% rate tax-payer.

How much does it cost to run a Mitsubishi Outlander PHEV?

The Mitsubishi Outlander PHEV has two fuels – petrol and electricity. If you mostly use electricity by plugging the car in regularly and only going on short journeys, it will be a very cheap car to run – expect your fuel bills to half at least. But on longer journeys you could only get about half the MPG of a similar diesel.

What are the problems with the Mitsubishi Outlander PHEV?

How much does the Mitsubishi Outlander PHEV cost?

The cheapest Mitsubishi Outlander PHEV costs just under £36,000. That’s about the same as a mid-range BMW 3-Series Touring and about £3,000 more than a top-level Nissan Qashqai.

Should I buy a second-hand Mitsubishi Outlander PHEV?

If your journey patterns fit with a PHEV and you have somewhere to plug in, the Mitsubishi Outlander PHEV makes a great used car, especially as there is a good selection of second-hand ones available. Buy the newest one you can afford as the range and technology improved when the car had revamps in 2016 and again in 2018.

« UsedReview »
Own a Mitsubishi Outlander PHEV or looking to buy? Tell us about your experience