Japanese carmaker Mitsubishi is part of the Renault-Nissan-Mitsubishi Alliance will be famous to Brits thanks to its range of tough 4x4s – like the Shogun and L200 pick-up and four-wheel-drive Lancer performance cars made famous in motorsport. Mitsubishi also made big waves in the electric car world with its Outlander PHEV as it was the first plug-in hybrid SUV to arrive in the UK. At the time of its launch in 2013, the Outlander PHEV was initially sold at the same price as the diesel-powered Outlander, leading to it becoming the best-selling plug-in hybrid. Mitsubishi also offered a fully-electric car called the i-MiEV in the early-2010s which also came in Peugeot and Citroen versions. Sadly, Mitsubishi will be withdrawing from the UK market once stocks of its existing models have been sold. 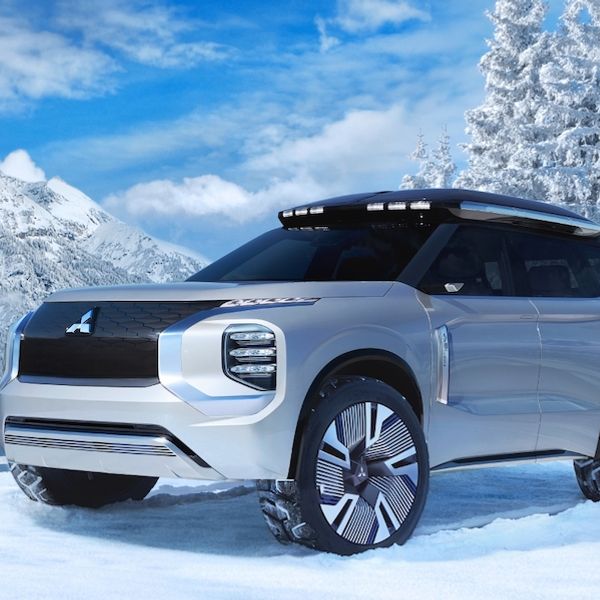 Shock as Mitsubishi pulls the plug on sales in UK