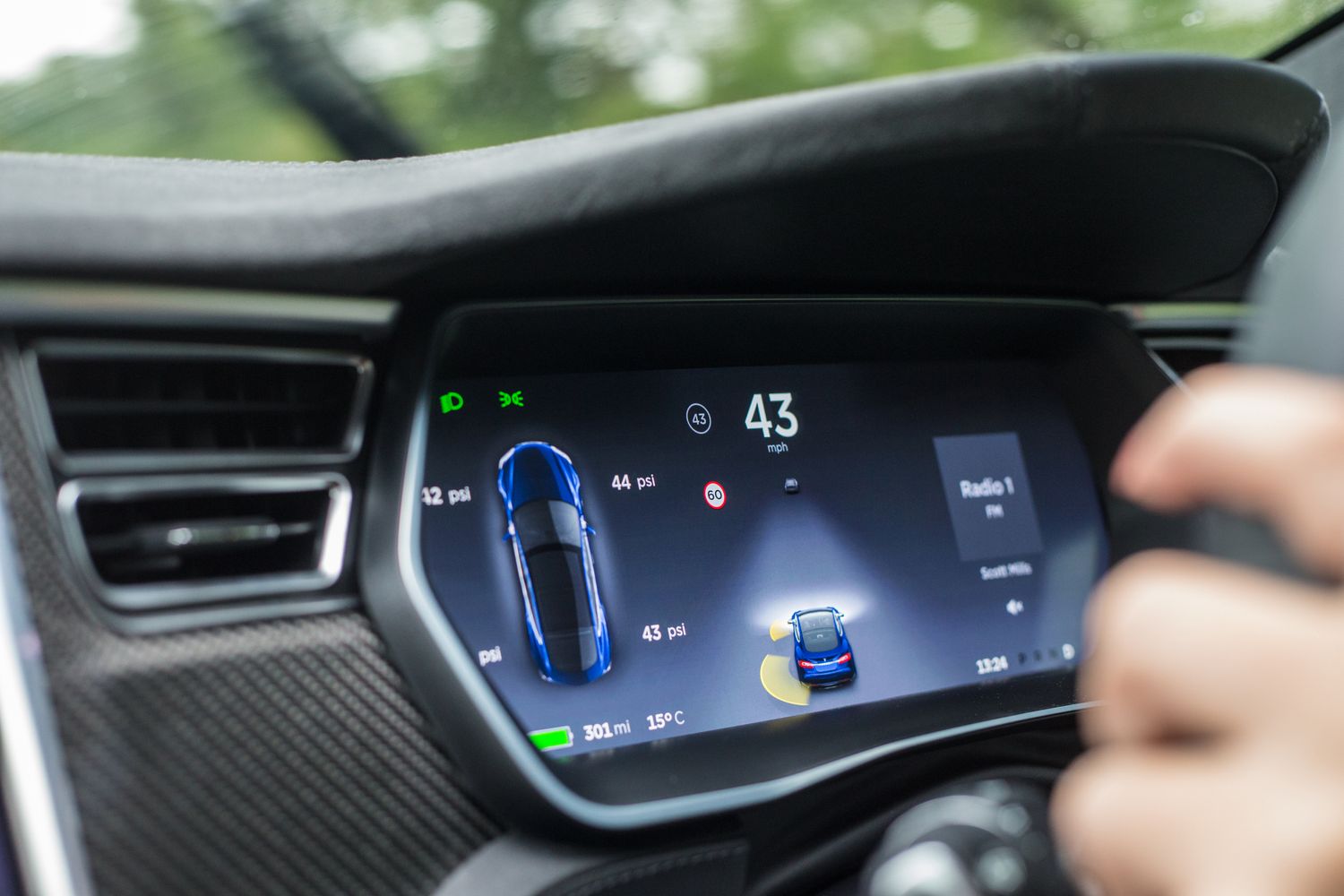 One of the fastest accelerating cars of any kind in the world. Almost unnecessarily quick, but too heavy to be a sportscar.

When a car has a button which selects a ‘Ludicrous’ mode, you know it’s going to be something special. Because of the way electric motors work, they produce all of their power instantly, so while a conventional petrol or diesel engine would have to get into its stride, a car like the Tesla can be off instantly with a surge. It will even crouch down on its air suspension if you select launch control in "Cheetah Mode" to give it the best traction.

It means that the Model S Performance will create sensations which you’ll only usually find in a funfair. It’s hilarious fun on a track and good to have bragging rights, but not something you’d want to use every day. If you still want to brag, the Performance has a power figure of 785bhp – that’s more than twice as much as a Porsche 911.

If that's not enough there is a Plaid version coming late in 2021 which promises more of everything. We're promised it will be the fastest accelerating road car in the world, with a 0-60 time of less than two seconds and a daft 1,100 bhp. If you wondering about the name, we had to Google it too - it's a reference to a line in a Star Wars spoof called Space Balls.

The Long Range version doesn’t have quite the same punch and makes do with ‘just’ 554bhp with a smaller rear motor. As it doesn’t need to handle quite so much power, the brakes and tyres can be made smaller (as can the price tag). You’ll never feel hard done by though – the Long Range is still a very fast car.

It might be one of the fastest cars on the road, but the Model S is also incredibly easy to drive. Anyone who knows how to use an automatic gearbox will be able to get in and go with minimal instruction. Some of the extra features – such as the regenerative braking and auto pilot - take some time to understand, but once you are up to speed it’s hard to go back to a petrol or diesel car. The Model S is quiet, smooth and effortless.

It’s not perfect though. While it is incredibly fast in a straight line, it doesn’t behave like a sportscar and if you arrive at a bend too fast the Model S can feel a little out of control. The steering, for example, sometimes feels artificial like you are driving a computer game and the brakes lack power and feel a bit fake too. It’s perfectly acceptable if you’re expecting a luxury car, but it’s not as much fun as the power figures suggest.