Here’s proof that the electric car is becoming ‘normal’ - one of the best-selling cars in Britain is now available as a petrol, diesel or electric version.

“The Corsa Electric doesn’t look or drive that differently to its petrol or diesel stablemates, comes with fast charging capability and has a respectable range. It's pretty good value too and the waiting lists are reasonable.”

“ A small electric hatch with 134bhp and 260lb ft? That’s plenty. And the Corsa Electric also comes with the ability to charge with up to 100kW as standard - something you have to pay for with other cars - we’re looking at you Renault Zoe! Looks decent, too.” 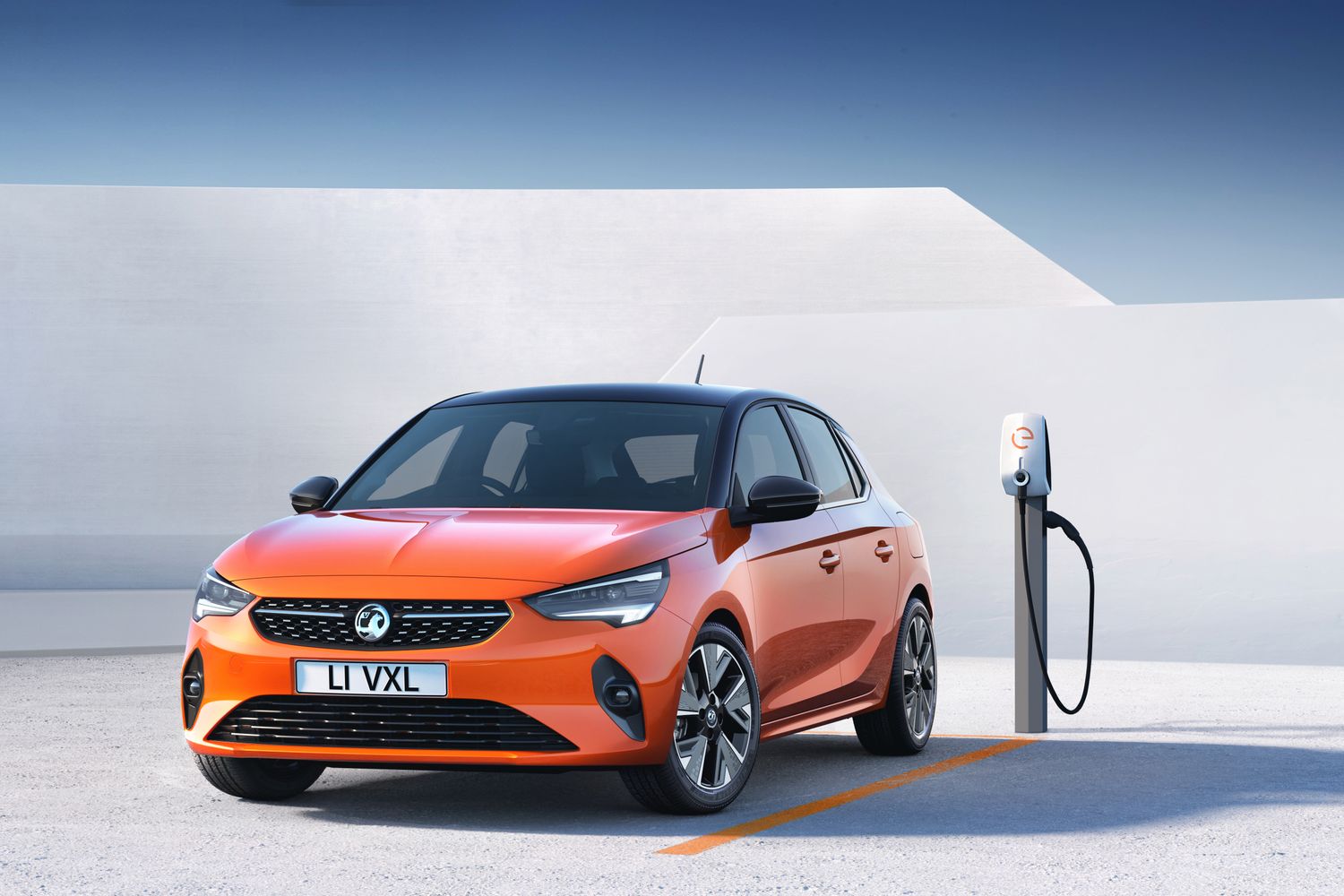 The Corsa is one of the best-selling cars in Britain, around 2.1 million of us drive one. So, the news that this car has gone electric is a pretty big deal, and proof that the world is becoming electrified. Vauxhall has followed the route taken by its sister company Peugeot and offered a familiar car with a choice of petrol, diesel or electric versions.

You can still buy a petrol or diesel version too, but the 100% electric option has been added just as though it was one of those powertrains, although it’s only available on the top two trim levels.

It’s a pretty impressive-looking set up too. It has a 50kWh battery, meaning it has comfortably more range than the MINI Electric, Honda e and the cheaper version on the Nissan Leaf. It’s also bang up against the class-leading 52kWh of the Renault Zoe.

That’s good enough for an official range of 222 miles, and once the battery is exhausted you can ‘fill up’ faster by using the new upgraded 11kW AC or 100kW DC chargers.

If this specification – or the car itself – looks familiar, that’s because the Corsa is largely identical under the skin to the Peugeot e208. The two brands are now part of the same company, so jointly developed the car. There are some differences to the ways the cars look, drive and are priced so make sure you compare the two closely before you sign an order form.

One difference over the Peugeot is the specification. Whereas the e208 can be had in a ‘base level’ trim without such luxuries as alloy wheels, the Corsa Electroc is only available as the top two models in the range – GS Line and Ultimate. Use the online configurator to spec up the range topping version with an 11kW fast charge option and some pretty paint and the bill can really add up.

Is it worth it? The Corsa is a thoroughly competent hatchback packed with sophisticated technology and an impressive ability to drive long distances and then charge quickly. And now, thanks to its lower price, it looks decent value when compared to the competition.